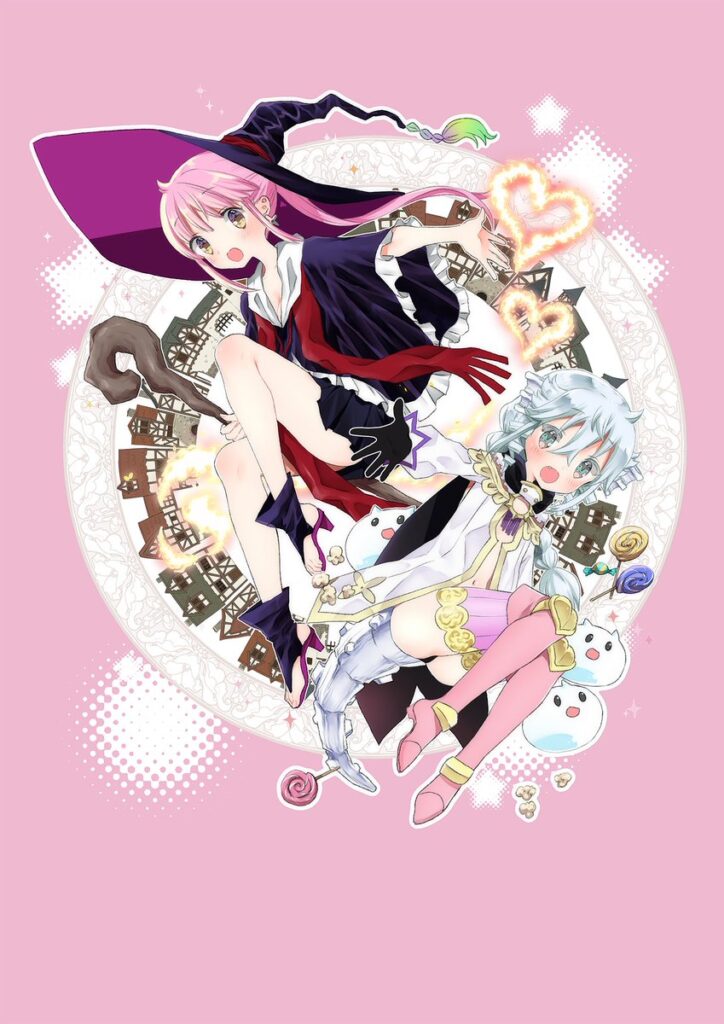 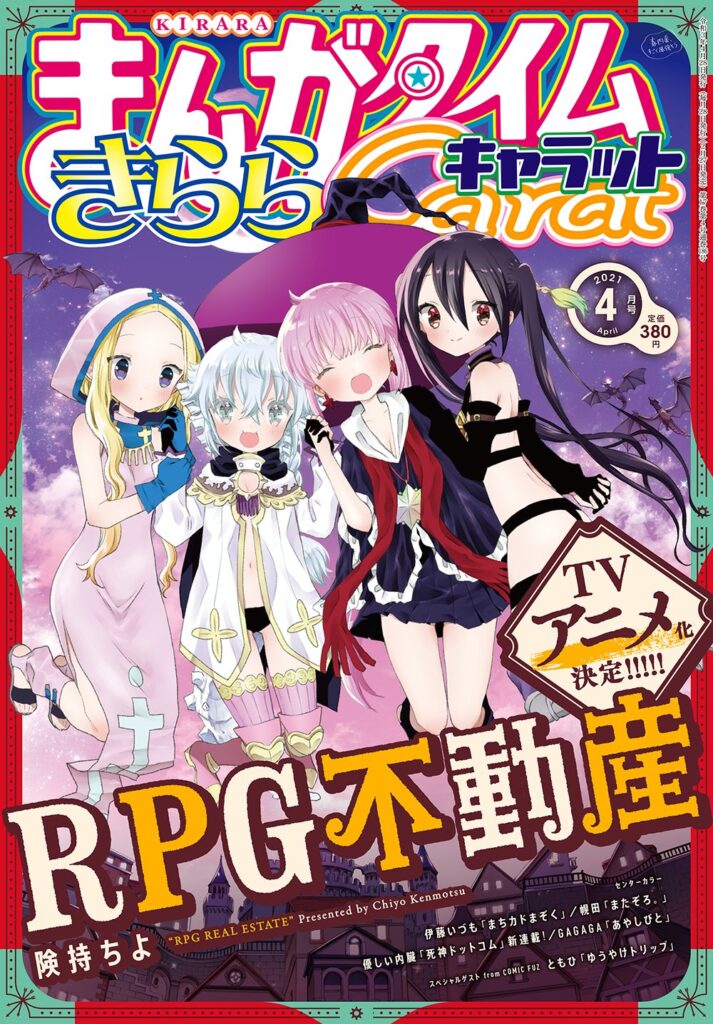 RPG Real Estate looks like it should make for a cute anime. It features Kotone, a pink-haired witch who becomes a real estate agent. (Like seemingly all witches in anime, Kotone is a cute girl, not the western stereotype.) Kotone helps various fantasy people (including a necromancer, and a guild receptionist who owns a pegasus) find places to live.

Every once in a while, a fantasy anime series will touch on the vital but overlooked subject of housing and real estate. Maybe it’s Lucy in Fairy Tail being seven years behind on her rent, or Kazuma in Konosuba sleeping in a stable. So, clearly these fantasy characters could use somebody like Kotone to help them out.

The anime adaptation of RPG Real Estate was announced early Saturday (Japan time) on Twitter. In the announcement, Kenmotsu thanked ‘the families, editors, and above all, the readers who supported us! I have been living my life with joy and tension as animation has been a dream for a long time, but I hope you will continue to watch Kotone’s life with warm eyes’.