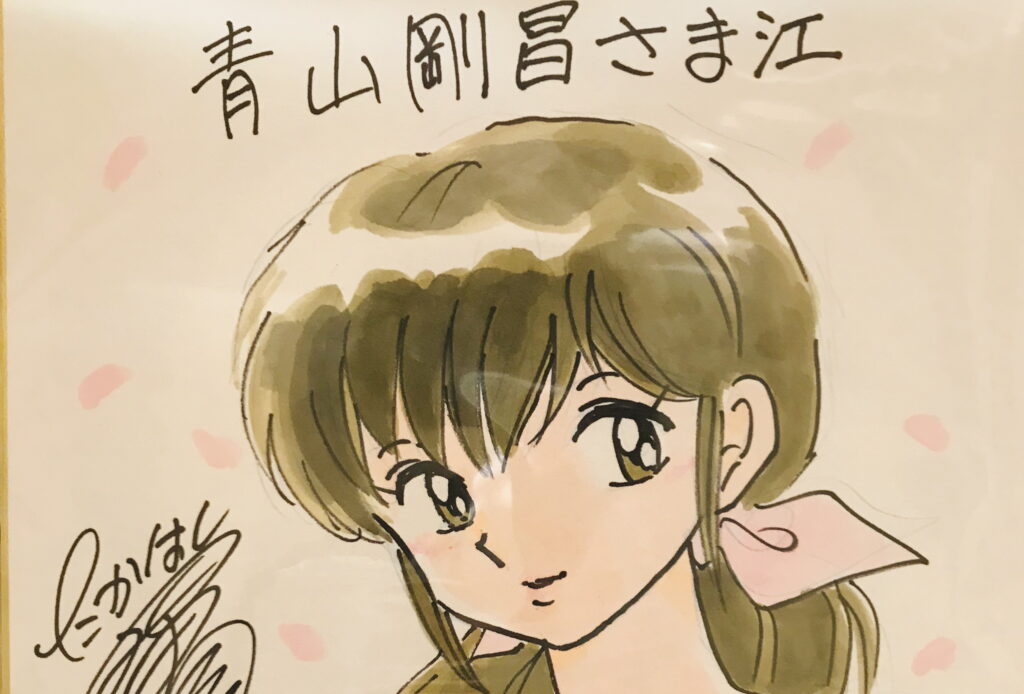 When you’ve been drawing for the best part of four decades, you tend to know what works for you and what doesn’t. That being said, Rumiko Takahashi’s production schedule is very unusual.

Shared via her newly created Twitter account, fans immediately raised concerns about her lack of sleep. Apparently, when she’s in the process of putting together the manuscript (as opposed to doing the storyboards), she works through the night and doesn’t often go to sleep until 9 in the morning. You can find the tweet below, followed by a translation:

In the mornings: Inking characters, seven to eight pages

As noted in a later tweet, it usually takes about six days for the manuscript to be completed: this includes putting together the storyboards, as well as the three days of drawing outlined above. Yet, Rumiko Takahashi’s production schedule sure is a bit strange: not only does she start doing the bulk of her work at night, she also seemingly only gets three hours of sleep when the deadline looms.

In response to the worries about her apparent lack of sleep based on this schedule, Rumiko Takahashi posted a follow-up tweet where she said that she often takes afternoon naps. This might help her make up for lost time, but it’s only natural that fans are worried about her health. Overwork and burnout are endemic in this industry, after all.

When Rumiko Takahashi first opened her official Twitter account, we didn’t know what kind of content she might have in store for us. Yet, if these latest posts about her schedule are any indication, we might just get a peek behind the curtain as to what it is like to be one of anime and manga’s most iconic creators and one of the richest women in Japan.