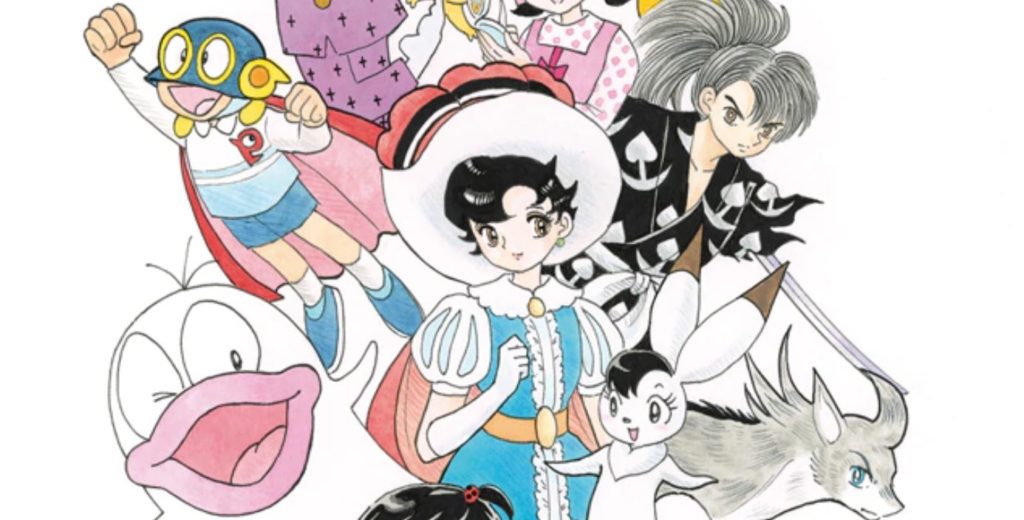 Perhaps more than any other save Osamu Tezuka himself, Rumiko Takahashi is one manga author everybody should be familiar with. Chances are you probably are even if you don’t know the name; The woman’s only responsible for hits like Inuyasha, Ranma 1/2, and Urusei Yatsura. Very few creators in the world in any medium have the sheer amounts of hits she does and still keep at it decades later. She’s been making weekly manga since the 70s and debuted her latest series MAO earlier this year. As a treat, she designed the poster for the 47th Festival d’Angoulême being held in France early next year and it’s an absolute love letter to the old school. 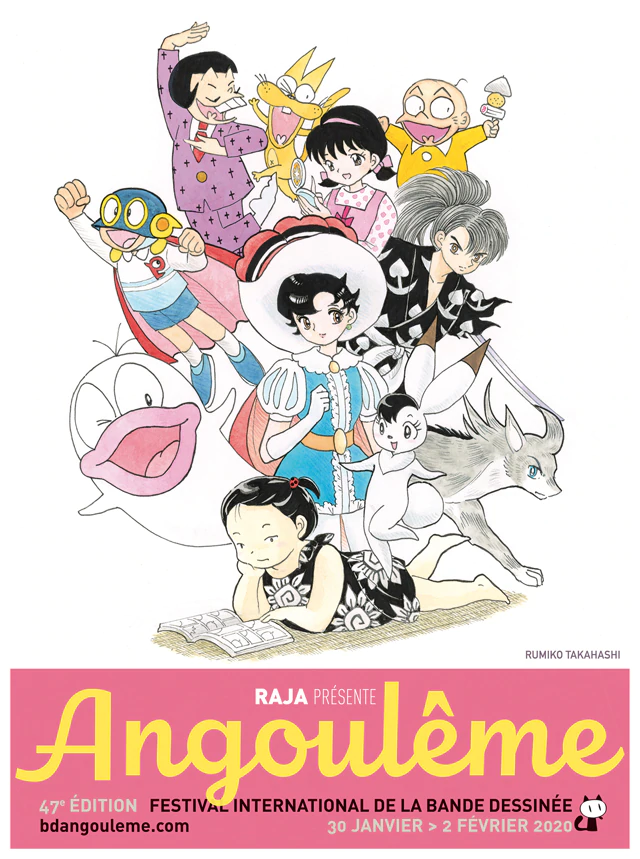 Older fans might recognize the buck-tooth man on top, yes that’s Shimeji from Osomatsu-san. This poster Rumiko Takahashi created for the upcoming comics festival recreates a number of the iconic author’s childhood favorite manga characters. I’m personally very happy to see the heavy Tezuka representation in the form of the iconic shojo hero Sapphire from Princess Knight as well as Dororo. The oldest of heads may recognize a few of the other characters here too. I’m always happy to see anything from Rumiko Takahashi but this poster especially feels like a treat.

Our girl’s someone I always keep close to my heart. I recently moved back to Japan where I don’t have the living space to bring my entire manga collection back with me. My last few weeks at home were spent rereading a number of old favorites and new purchases but the one manga I absolutely made sure to complete before getting on that plane was Maison Ikkoku. It’s arguably the least well known of Rumiko Takahashi’s big titles in the west but I’m going to go on a limb and say it’s her best. At the very least, it’s her most personally important manga to me and the one that best exemplifies why she’s the master.

The 47th Festival d’Angoulême featuring the Rumiko Takahashi designed poster will be held January 30 through February 2, 2020.