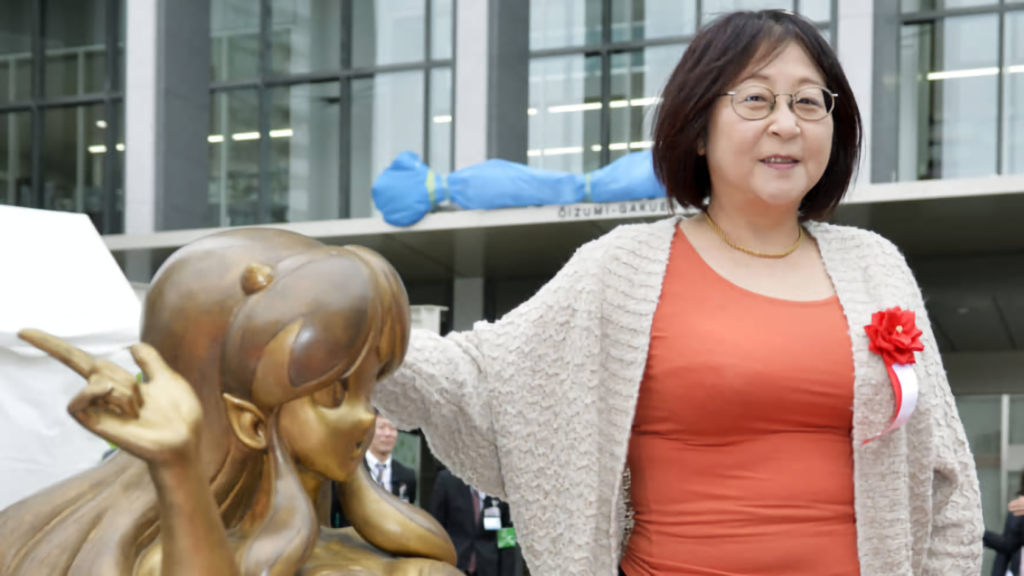 Sound the alarms! Rumiko Takahashi is breaking her norm of taking a moderate public-facing stance with her brand new Twitter account that she opened up today! She kicked it off with a nice drawing of Lum from Urusei Yatsura and saying that she will be using Twitter to share stuff that she’s working on.

The message that she shared on her new Twitter reads:

The editor in charge opened an official Twitter account on my behalf because I’m not too good with the internet. I will be announcing various information here.

Please check it out if you have time!

I’m not going to lie, that’s adorable. Just. So. Adorable.

Rumiko Takahashi is not publicly outspoken and she rarely does interviews. Her opening a Twitter account is a major step in a direction that she certainly isn’t used to following. 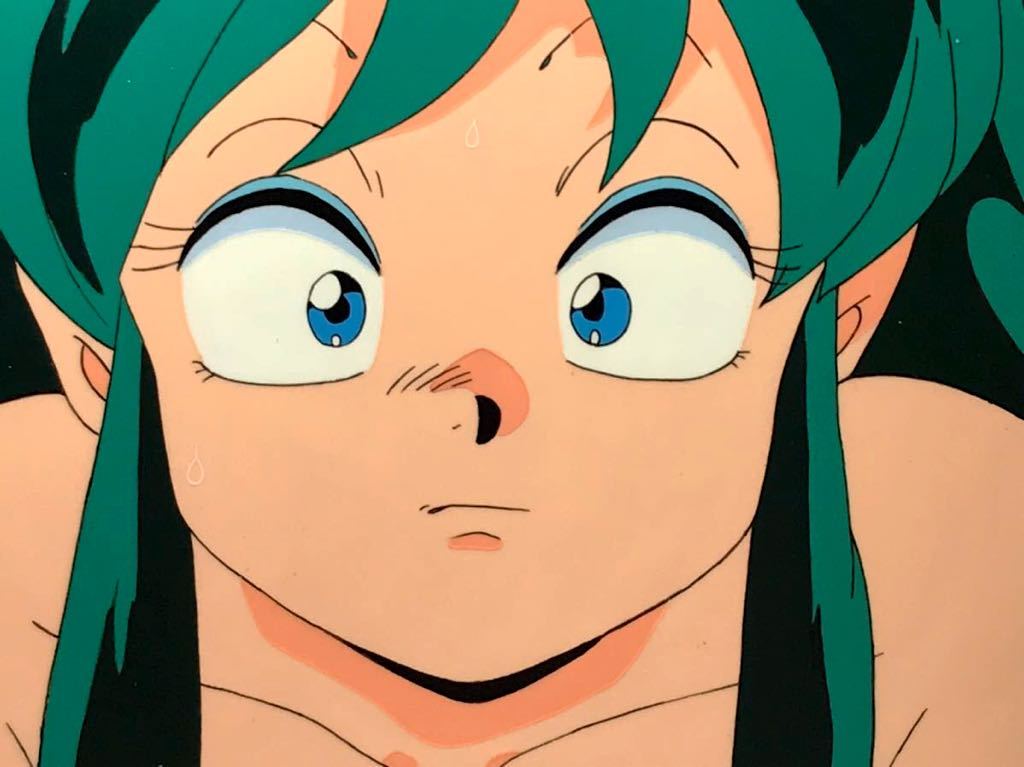 Just what kind of content and information Rumiko Takahashi will be sharing on her new Twitter is still up in the air. The account may only have two tweets until now, but one thing is for sure: we are going to look out for her posts, as she’s one of the most prolific creators in the industry.