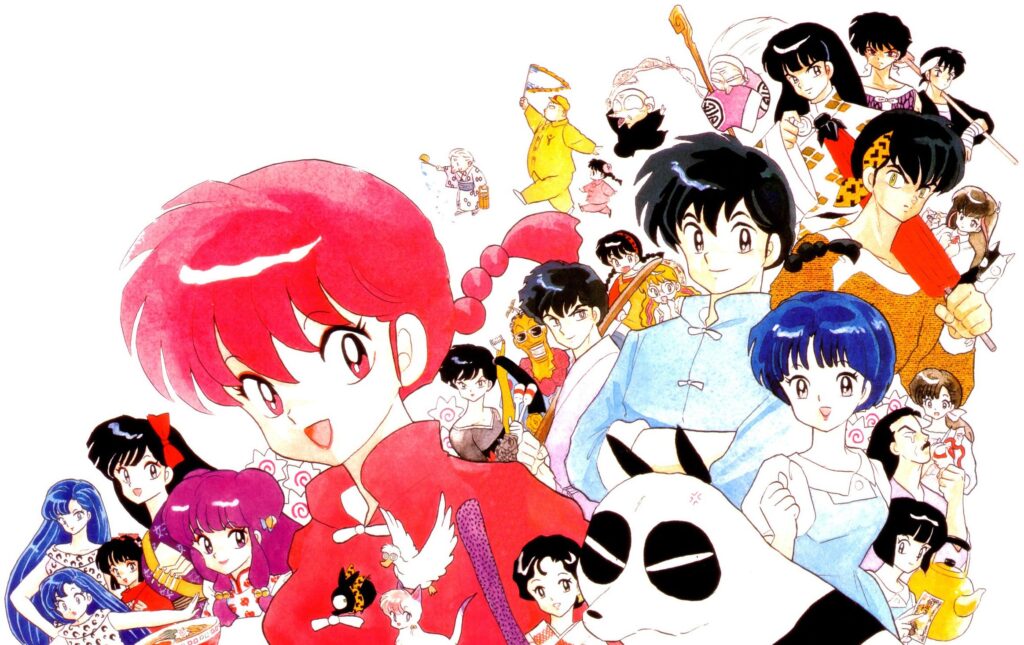 Rumiko Takahashi has been as busy as ever despite her career spanning over 40 years now. She’s still working on weekly manga for Shonen Sunday, currently with MAO which has yet to get a US Release, and the Inuyasha babies sequel Yashahime is currently airing at the time of writing. At 63 the queen of manga shows no signs of slowing down as her career spans generations, earning her fans and accolades across the world along the way. You might have assumed after winning an Eisner in addition to many Japanese based awards she had done it all, but today the whole country of Japan has deemed her worthy of a National Medal of Honor. 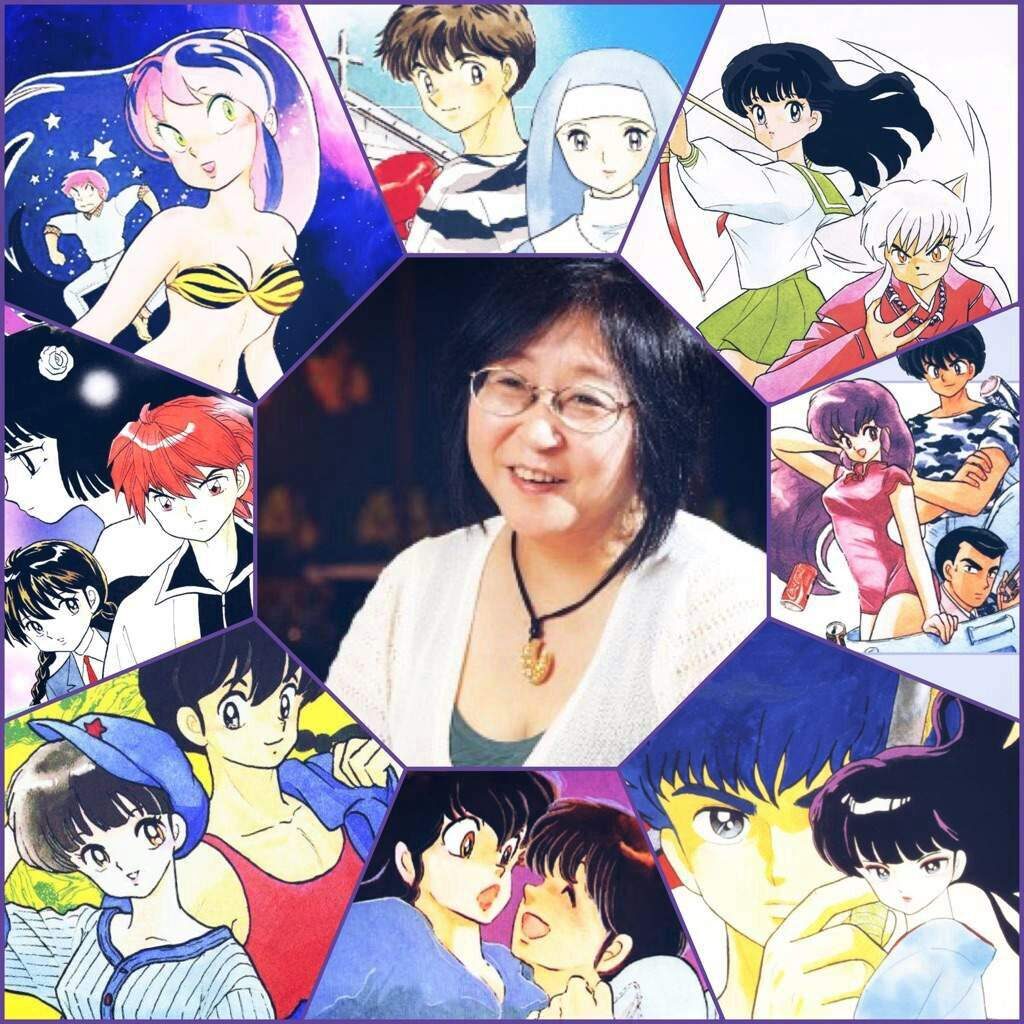 Specifically, Rumiko Takahashi was awarded the Medal of Honor with Purple Ribbon which is used to signify artistic achievement. We can’t help but agree with the Japanese Government’s assessment that, yes, Rumiko Takahashi is deserving of such an accolade and in fact could have been awarded after creating Urusei Yatsura and Maison Ikkoku back to back in the 80s. Aside from Golden Age legends like Osamu Tezuka and Shotaro Ishinomori, it’s hard to think of another individual that’s created as many individual iconic series like Ranma 1/2 and Inuyasha as her. Honestly, she could take the award for this photo alone. 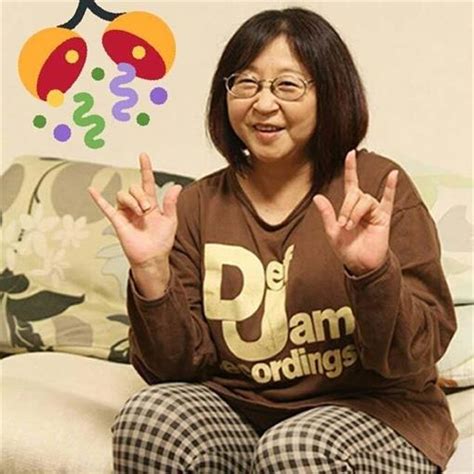 Japanese notables from all artistic fields have won the Medal with Purple Ribbon over the years, deservedly placing Rumiko Takahashi amongst the ranks of legends. Other manga artists who’ve earned the honor include Moto Hagio and Katsuhiro Otomo among others. The world-famous Joe Hisaishi, most well known for his continued work making music for Hayao Miyazaki films, has also been a recipient as well as Battle Royal director Kinji Fukasaku and Akira Kurosawa’s favorite Samurai actor Toshiro Mifune. Though in our eyes, they’ve all been retroactively awarded the honor to sit with Takahashi.