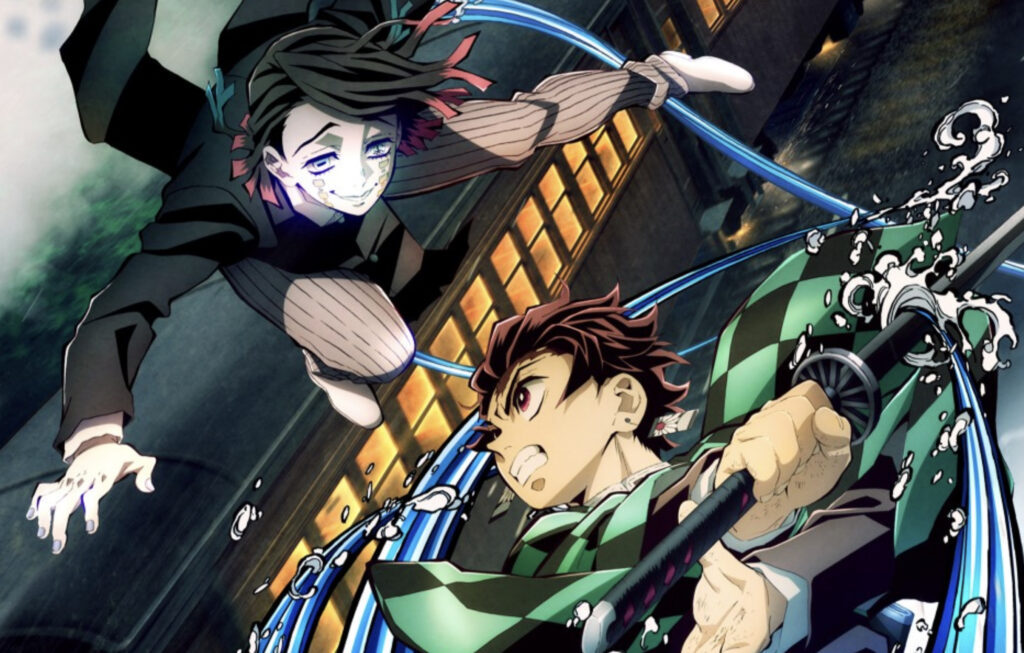 Ever since Demon Slayer: Kimetsu no Yaiba broke through to the mainstream and became one of the best-selling media franchises last year, all eyes have been on Studio ufotable to see when a sequel project might happen. In particular, the question was: would it be another TV anime, or a second theatrical movie in search of more record-breaking box office success? Well, now we have some fresh rumors on the current state of Demon Slayer season 2, including the claim that Fuji TV are gunning for changes to the original source material.

These new rumors come courtesy of Shueisha Josei Prime, a Japanese tabloid news site that mainly focuses on entertainment and lifestyle content. Given the integrity of the website, and the fact that these rumors come from unnamed sources, we should take them with a massive grain of salt. Nevertheless, they’re pretty interesting.

Apparently, one of the reasons why Demon Slayer season 2 hasn’t been announced yet is because Fuji TV is worried that some of the content of the next arc – the Entertainment District arc – might ‘brush up against content guidelines.’ This is particularly a problem this time, as they want to air the continuation during prime time, instead of late at night.

What’s more, the fact that Inosuke and Zenitsu, two very popular characters among the fanbase, don’t appear at all in the arc after that (the Swordsmith Village arc) is also said to be a source of worry. As a result, the production committee is apparently working with Koyoharu Gotouge to implement several changes, including toning down the amount of blood and gore and putting together new scenes for that second arc featuring Inosuke and Zenitsu.

The big problem with these claims is that Fuji TV isn’t actually involved in the production committee (that’s Shueisha, Aniplex, and ufotable): if the broadcaster is kicking up too much of a fuss, then it’s entirely possible that a new distributor could be found for Demon Slayer season 2. They also denied the rumors when asked for comment.

Considering the unfortunate situation surrounding The Promised Neverland season 2 right now, it’s not entirely unthinkable that Demon Slayer season 2 too might feature some changes. It’s possible that we might get some more concrete, legitimate news this Valentine’s Day, as ufotable is putting together four new original shorts that will also feature information about the new anime. Fingers crossed.