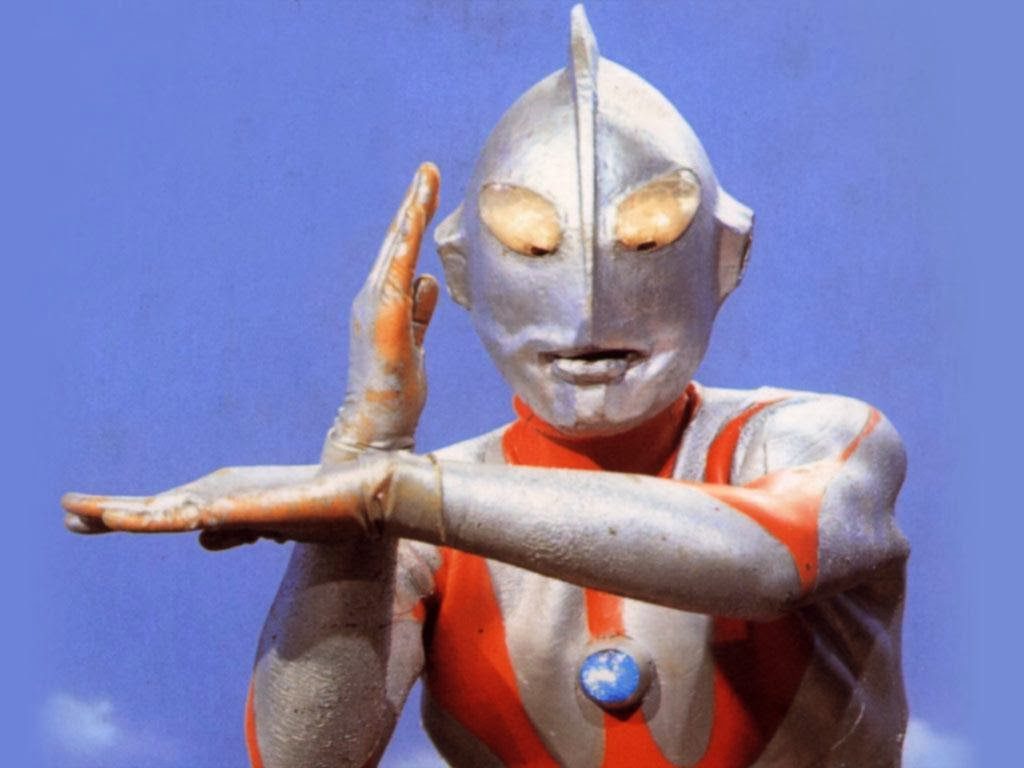 Earlier today rumors began circulating online regarding a currently unannounced Shin Ultraman project going into production in Winter 2019. Originating on Japanese news website Nikkan Taishu, the rumor states that following the success of Shin Godzilla in theaters, Hideaki Anno is being selected as the director for this Shin Ultraman project. The website also goes on to state that, given Anno’s penchant to detail, if production of the upcoming Shin Evangelion wasn’t completed by Winter 2019, it’s likely the animated film will again be delayed.

Given the immense weight to such a rumor, especially with both properties involved being some of the biggest names in Japanese popular culture, it didn’t take long for Ultraman’s parent company Tsurubaya Productions to release their own response. In it, they state that none of this information originated from their company and they had nothing to share regarding a Shin Ultraman project.

But for something like a large-scale Ultraman project, perhaps the timing couldn’t be better. With Netflix set to release their all-new ULTRAMAN anime series next month, the Tokusatsu giant is set to receive some very global signaling. In addition to this, it’s extremely well documented that Hideaki Anno is an avid fan of the franchise, with some of his earliest works being fan-films based on the original Ultraman. So if the project was a real thing, there’s possibly nobody better than him to handle it, and the timing is quite right.

Honestly, I’d be totally stoked if this rumor had any weight, but given their source is largely anonymous, I’m not going to get my hopes up too much. While Tsurubaya Pro’s dismissal of the project did arrive quite quickly, there’s no telling what could happen. Given the box office success of Shin Godzilla across Japan, it’d only be logical to reach out to Hideaki Anno to breath new life into your franchise, right?