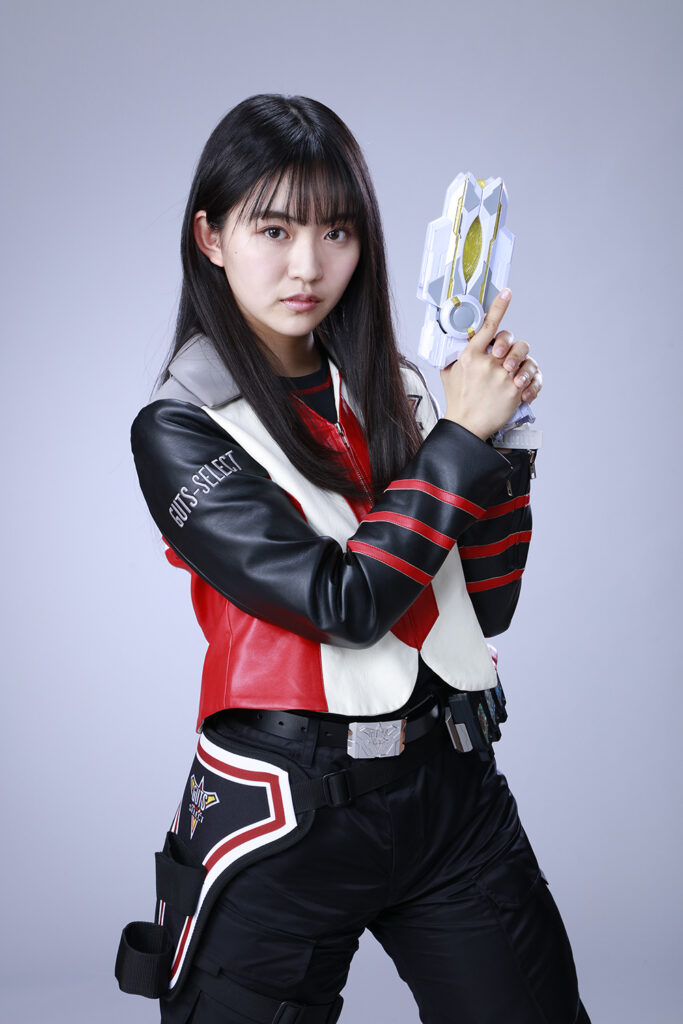 Toyoda will play Yuna Shizuma, a member of the elite team GUTS-Select, the Global Unlimited Task Squad. Shizuma is the 17-year-old daughter of the Sizuma Foundation, the organization behind the Terrestrial Peaceable Union and GUTS-Select.

(* There’s no si sound in Japanese, and it’s weird that the family name is Shizuma and the foundation is Sizuma. But they keep repeating it, so that’s what we’ll go with.) 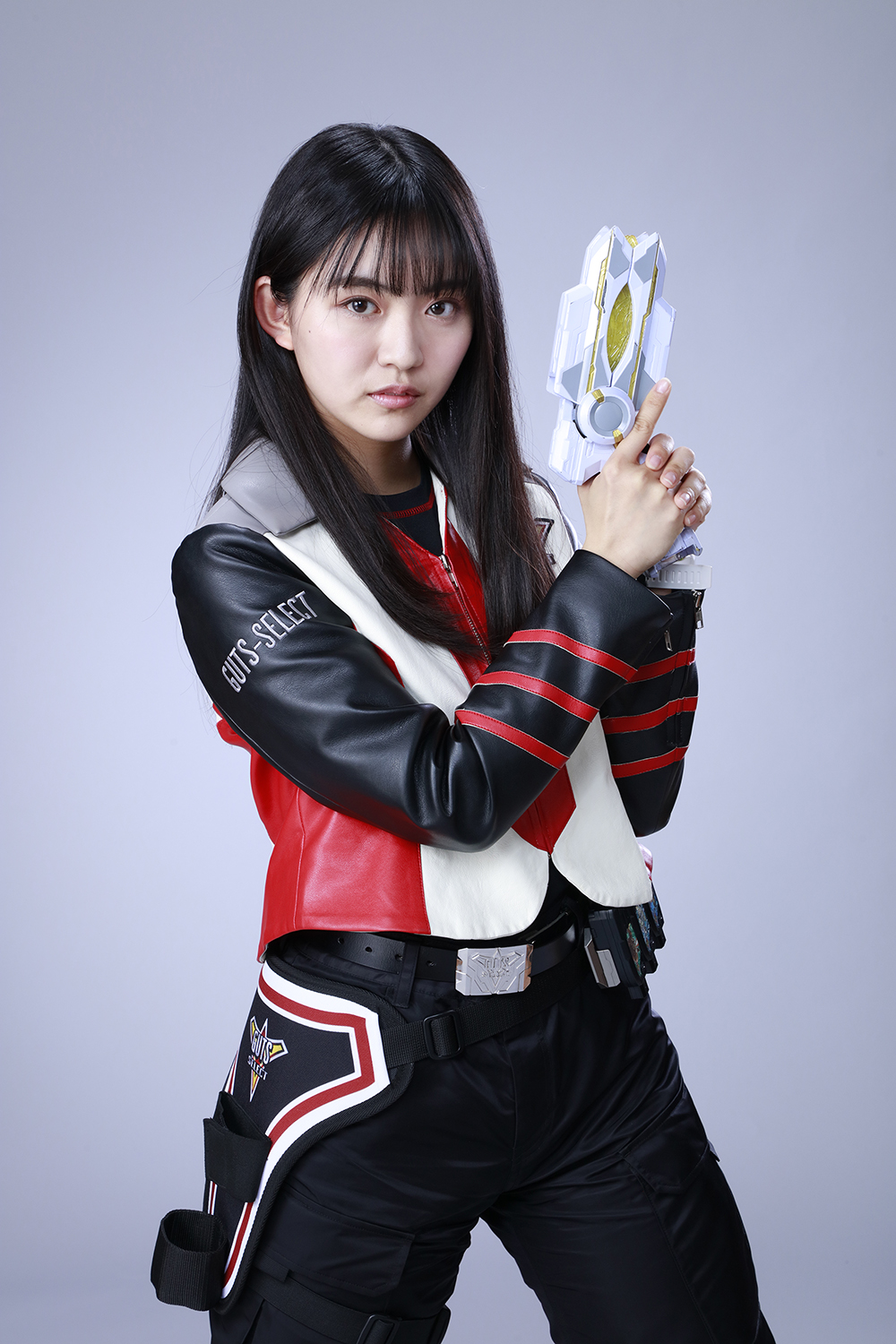 At first glance, Yuna sounds like a lot of rich girl anime characters. She’s described as ‘esteemed,’ with a ‘privileged education,’ and ‘talented,’ but underneath it all, she’s a regular high school student.’

Runa Toyoda states: ‘Yuna is a bright and ingenious girl, and yet she has a strong sense of conviction within her. She and I are similar in some ways, and I hope to discover more of the qualities that we share as her character develops.’

Yuna is also the instructor for rookie GUTS-Select recruit Kengo Manaka. Manaka, played by Raiga Terasaka, happens to be the alter-ego for the titular hero Ultraman Trigger. 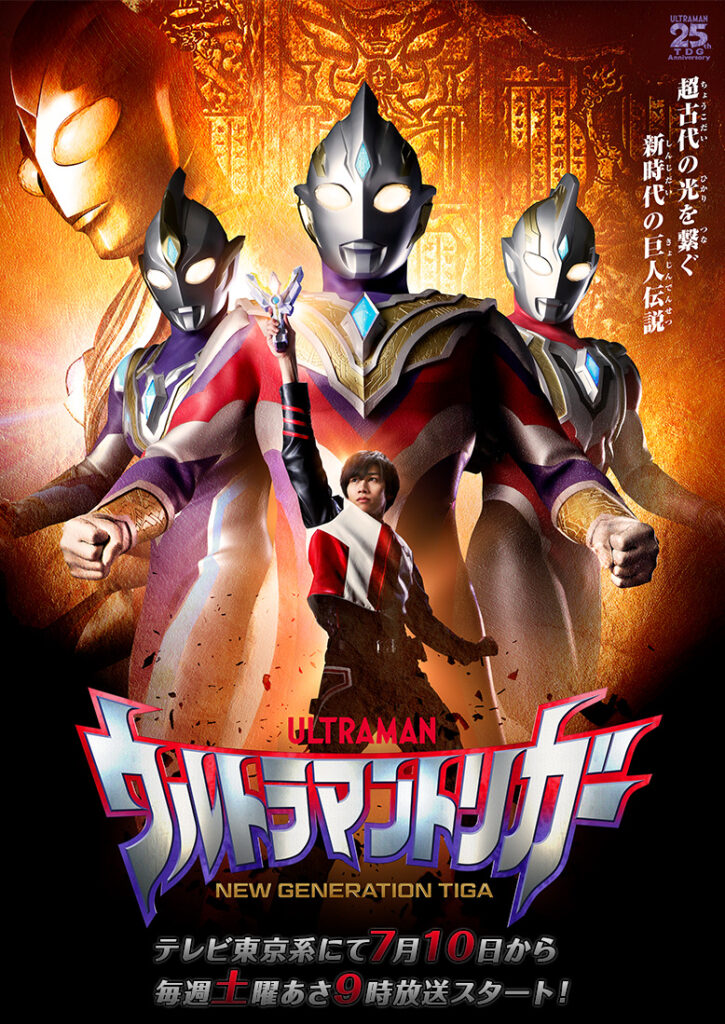 The new series will begin on 10 July, which since at least 2018 has been designated Ultraman Day (by the Japan Anniversary Association). Ultraman Day celebrates the day that the tokusatsu hero first appeared on television.