Runner3 is Coming to PS4 Later This Month 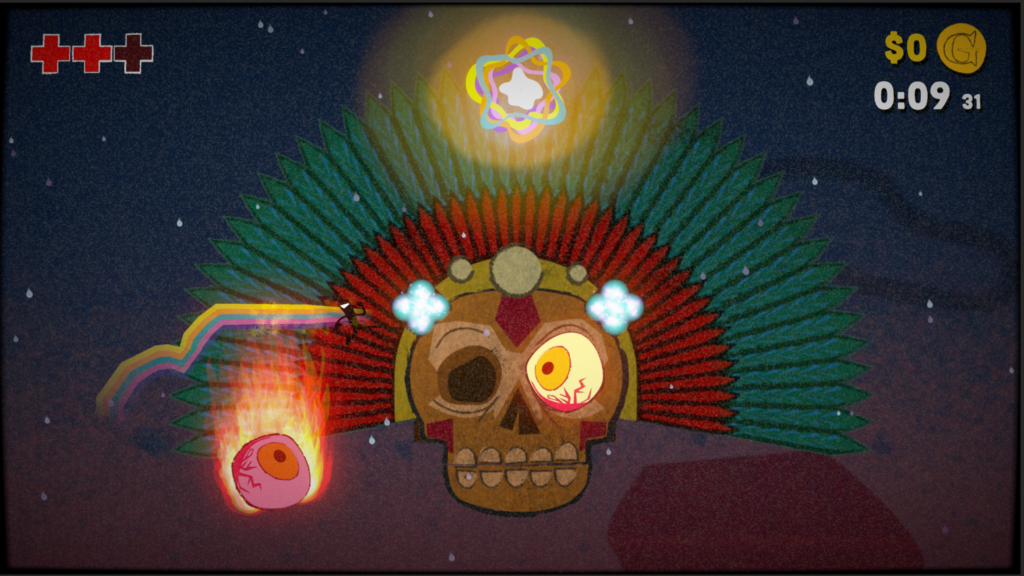 Developer Choice Provisions announced today that Runner3 is coming to PS4 on November 13 and will be available at a discount for the first two weeks. The game which originally launched for Nintendo Switch and PC back in May includes a ton of changes and fixes. Check out what’s in store for the PS4 version below on behalf of the dev team.