Ryu Ga Gotoku Studios Have Been Crushing It With Yakuza 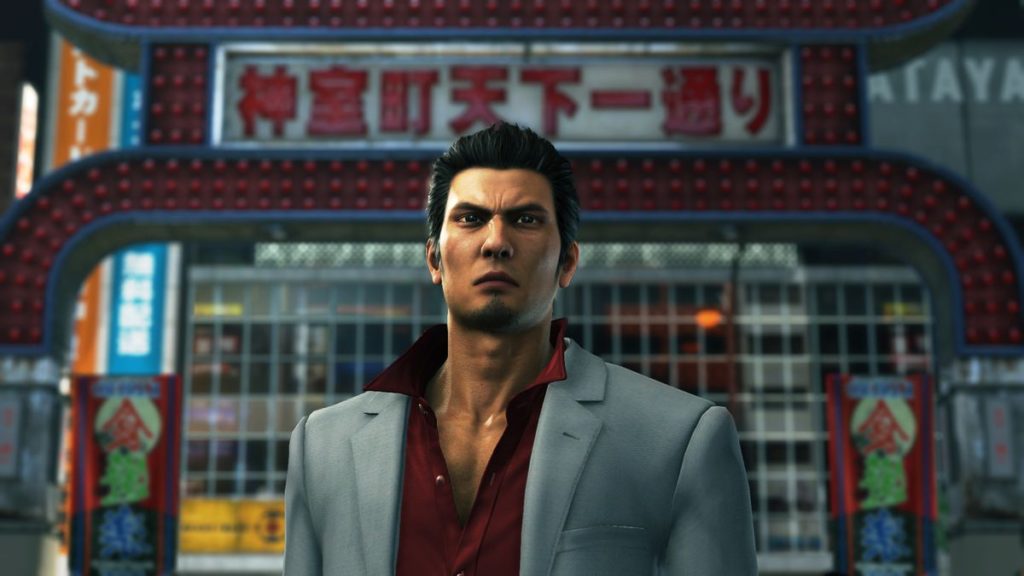 Since the overseas release of 2015 in Japan game Yakuza 0 in 2017, the Yakuza series has finally flourished outside of Japan. In just a couple years, it grew a massive cult audience who’ve delighted at the frequent releases coming from the franchise as Sega has seemingly decided to give it a priority.

Of course, none of this would be possible without the fine folks at Ryu Ga Gotoku Studios who’ve spent the better part of 10 years devoted almost solely to the Ryu Ga Gotoku / Yakuza franchise.

They’re latest release Yakuza 7 aka Yakuza: Like A Dragon just been released and will come out in English later this year.

As the Ryu Ga Gotoku series found more popularity, Yakuza creator Toshihiro Nagai and producer Masayoshi Yokoyama decided to form their own studios in 2011 to create the games with more freedom.

While they work closely with Sega, they’re technically an independent studio. They’ve mostly focused on their titular series and a few related spin-offs, they have a couple of other entries under their belt. Here’s an overview of what the studio has accomplished in their relatively short time.

As you already know, the Ryu Ga Gotoku Studios was formed to handle the continuation of the ever-growing and ever throwing Yakuza franchise.

The first game in the series made post the formation of the company was Yakuza 5 in 2012, one of the largest games in the series.

Since then, Sega and Ryu Ga Gotoku Studios found increasing success in Japan and finally overseas, resulting in the fast-tracking of Yakuza 0, Yakuza Kiwami, Yakuza 6, Yakuza Kiwami 2, and the recent Yakuza: Like A Dragon RPG.

There were spin-offs like Yakuza Ishinn! set in feudal Japan that never got released stateside too.

Despite being ‘Ryu Ga Gotoku’ Studios, the first game the team put out under its name wasn’t a Yakuza Game. Binary Domain was a late PS3 / Xbox 360 era third-person shooter that had some ambition.

The AI could respond to voice commands you’d give them through the Kinect or Playstation mic and as an added level of nuance, how well they’d perform was linked to how much your teammates trusted you which was determined by choices you’d make throughout the game. Unfortunately despite its best efforts, Binary Domain wasn’t much of a success but thankfully that didn’t stop the studio from having a bright future.

You might be surprised to hear that Toshihiro Nagoshi, the main brain behind the Yakuza franchise, created the entirely opposite Super Monkey Ball series beforehand. A cartoonish platforming franchise based around the simple concept of a cheerful monkey balancing on a ball as the player manipulated the stages to guide said towards the end of each stage. A far cry from the violence and grit in Yakuza.

The last time the series saw a console release was in 2012 on the Vita so when Sega saw that it was time to remake a classic entry to bring it back, Ryu Ga Gotoku studios handled the task of reimaging the 2007 Wii Super Monkey Ball: Banana Blitz for the modern era.

Billed as a spiritual crossover between the Yakuza series and the beloved anime and manga empire Fist Of The North Star, Lost Paradise was the game we didn’t realize we needed.

It’s not a crossover in the sense that Yakuza characters appear nor does it take place in Kamurocho, but the Fist Of The North Star game takes from Yakuza’s gameplay and style of town based open world complete with quests and mini-games. An out of left must for fans of either series.

After making Yakuza game after Yakuza game, Toshihiro Nagoshi wanted to change things up in a way he couldn’t in the series alone.

From that was born Judgement, taking place within the same universe as Yakuza but, where you play as an investigator. You still have some over the top beat ’em up gameplay ala the signature franchise but with in addition to just the change of perspective from criminal to cop, this new game also featured investigative segments as well as other kinds of new gameplay.

The late 2018 release received rave reviews by many, citing the changes and additions to the Yakuza formula made for a fresh experience.