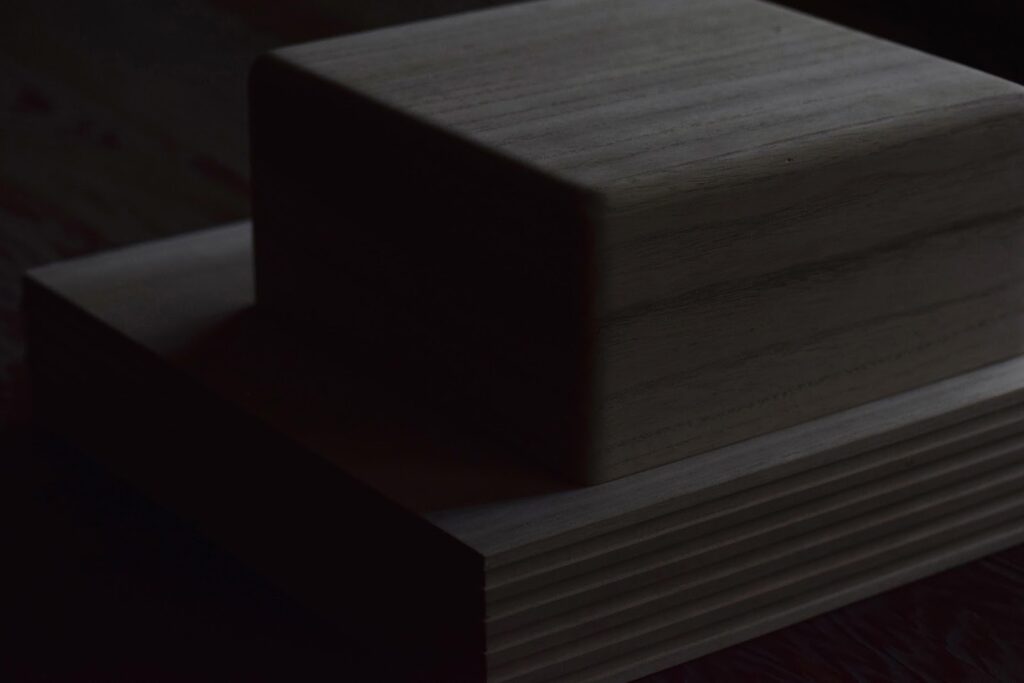 As previously mentioned Ryuichi Sakamoto is a legend in the music industry, lending a hand to the ever-changing sound that comes with generations of music. Hot on the tails of the announcement of his online concert ‘Ryuichi Sakamoto: Playing the Piano 12122020‘, he will also be putting out a really awesome seven vinyl release box set titled ‘2020S’. The box set will include all of the songs that he produced and released across 2020 spanning across seven vinyl discs complete in a chic box that also contains a fragment of pottery that was smashed during the new song “fragments of memory” recording. 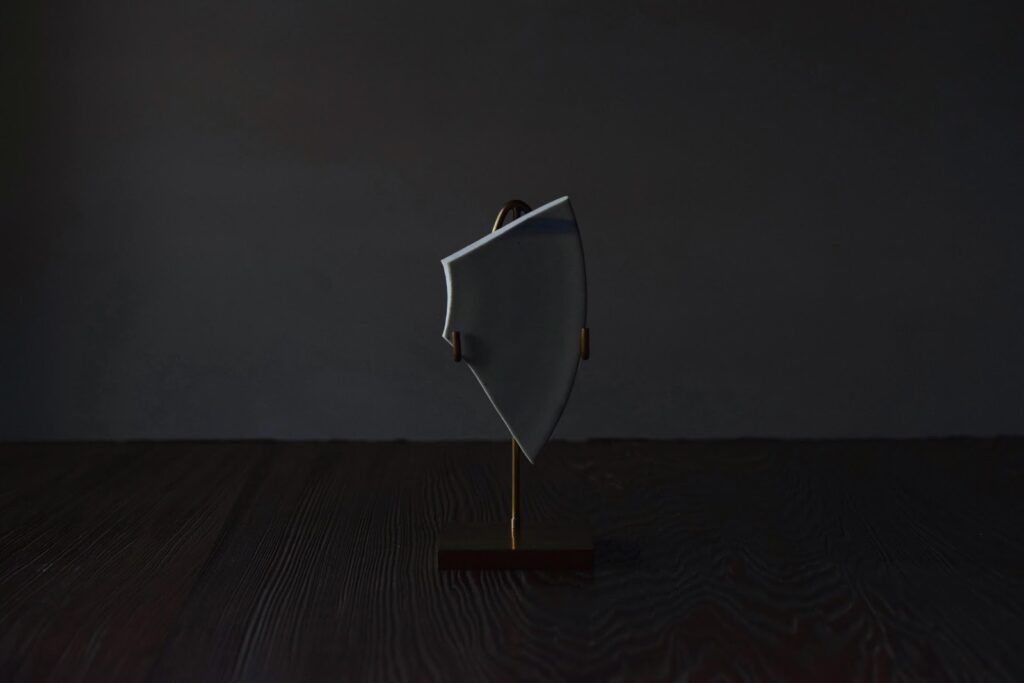 The box set is limited to 300 pieces and will cost a whopping ¥200,000 (approx. $1,850 USD) and will certainly be a mantlepiece in any collectors library. AVEX mentioned the following in their press release regarding the release:

Preorders are now open for ‘2020S’, the complete box set that collects all music produced and released by Sakamoto in 2020, across a total of seven vinyl records. Also included is a brand-new song based on the concept of “fragments of memory”, one of this set’s themes.

In keeping with this theme, the box includes a fragment of pottery smashed as part of the new song’s recording. The box set is limited to 300 copies and will be released on March 30, 2021, priced at 200,000 yen (excluding tax).

The set was first announced on September 18th as a collaboration with Art director  Shinichiro Ogata, along with a teaser site featuring a fascinating interview discussing the box set’s concept.

Pottery is made from soil, and the act of breaking it returns it to nature, symbolizing Sakamoto’s desire for a return to the natural world. In addition, the shard of pottery is a “fragment of memory” of the historic year 2020 and is intended to connect the creator and the owner in a direct and lasting way.

Now I don’t know about you, but I feel that there certainly is something special about this package. The concept of a broken piece of pottery to symbolize returning to the natural world as well as the tie-in with the song is something that I can’t say that I’ve ever seen any other artist do. Unfortunately, ¥200,000 is just a little too much for me to swallow considering that I’m not particularly wealthy, but that doesn’t mean that I don’t want this set just based on the fact that it’s Ryuichi Sakamoto.

The Ryuichi Sakamoto 2020S package will be released on March 30th, 2021, however, if you have some money to burn and you want to own a piece of history, preorders for the package are now available. As with all international products, this is something that you’re likely going to need a proxy or a friend in Japan purchase for you as AVEX has not announced if they will be allowing international orders of the item.