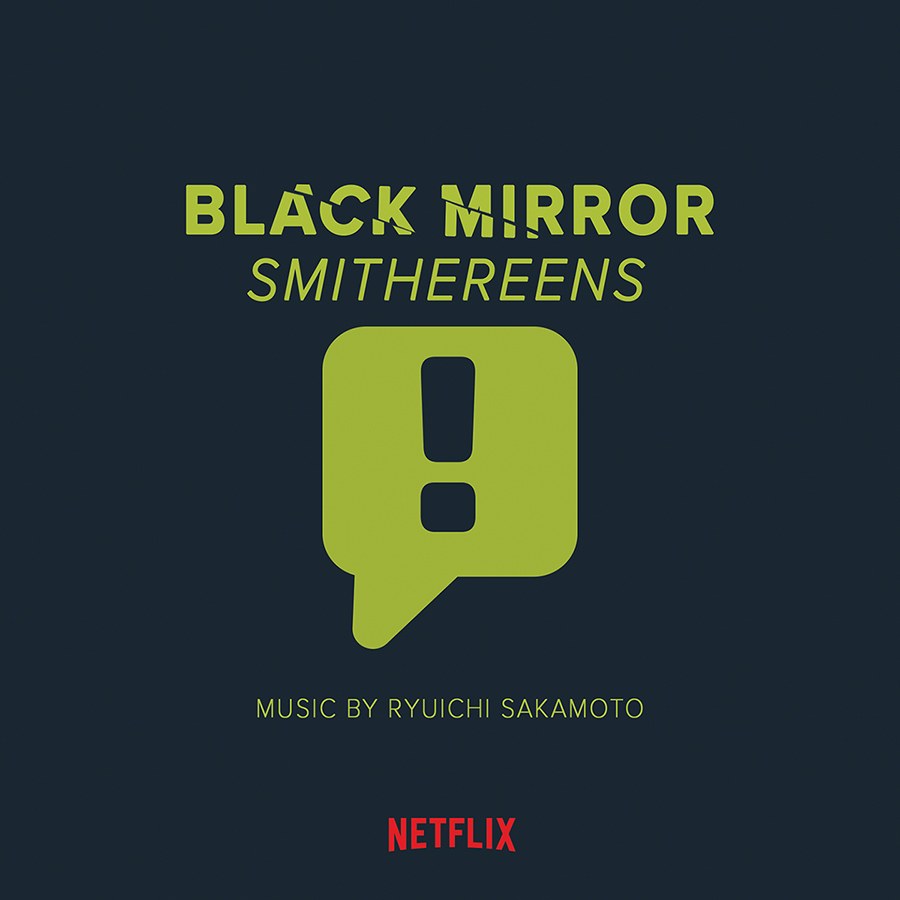 Ryuichi Sakamoto should be a name that needs no introduction. The legendary Japanese musician has been transcending genre since the ’70s, and to date proves to be one of the most forward-thinking musicians of modern times. From his work with Yellow Magic Orchestra all the way to his own solo works, the man’s an absolute genius. So with that being said, today’s news isn’t something that should be taken lightly; Netflix has announced that the upcoming Black Mirror: Smithereens episode will feature none other than Sakamoto’s own original score, of which a part is available for streaming now.

Set to release on June 5, the fifth season of the award-winning Black Mirror will be made available exclusively via Netflix. Black Mirror: Smithereens, the episode in which Ryuichi Sakamoto has provided the score for, follows an aggrieved ride-share driver lost in a world of review-based systems. Following the streaming of Black Mirror: Smithereens, Los Angeles-based record label Milan Records will be releasing Ryuichi Sakamoto’s score in both digital and vinyl formats on June 7, 2019. The 19 track score is the latest from Sakamoto to be released through Milan Records, and definitely one that I’m eager to see played out.

The inclusion of Ryuichi Sakamoto is the latest move that sees Netflix further bridging various aspects of Japanese media through to international audiences, and honestly, one that’s got me pretty excited. I’d be lying if I said I cared for Black Mirror, but I’m sure that I’ll give this episode a watch with friends when it finally drops.