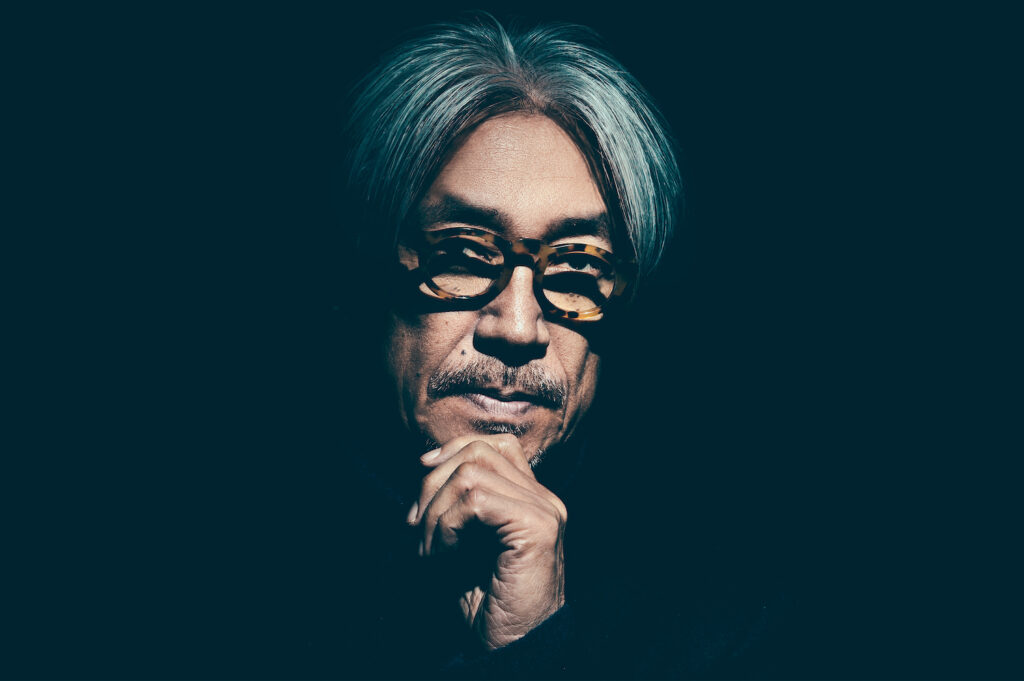 Although his name might not be recognized as often in the West, Ryuichi Sakamoto has had a career as a musician spanning almost 50 years. He has experimented extensively with electronic sounds, pioneering many different styles and subgenres of electronic music.

Some of his earlier tracks, despite being produced throughout the 70s and 80s, are strikingly fresh sounding even in today’s music culture. If you heard ‘Riot In Lagos’ on Spotify, what are the chances you could guess that it was composed back in 1980?

Sakamoto is known for his solo works, and also as a co-founding member of the three-person band, Yellow Magic Orchestra (Abbreviated YMO), which has served as the main inspiration behind electronic acts as well as video game music composers for decades.

As a solo artist, Sakamoto’s first landmark release was the six-track 1978 album Thousand Knives, which received a reissue in November 2019, marking perhaps the first time the album has been readily available in parts of the world outside of Japan.

Shortly after in 1983, Sakamoto made his debut as a film composer with his hauntingly melodic piano piece, ‘Forbidden Colors’, which appeared in the film Merry Christmas, Mr. Lawrence. Sakamoto has also played his role as an expansive contributor to the arts in various ways other than as a musician throughout the years, starting with ‘Merry Christmas, Mr. Lawrence’ in which he also played a starring role as a Captain in the Japanese army.

Sakamoto would later go on to win an Oscar for his part in composing the score for the 1988 film The Last Emperor, but all things considered, that may very well be one of his lesser achievements in the broader sense of the impact he has played over his career. The end of the 70s, in particular, was the start of something special. 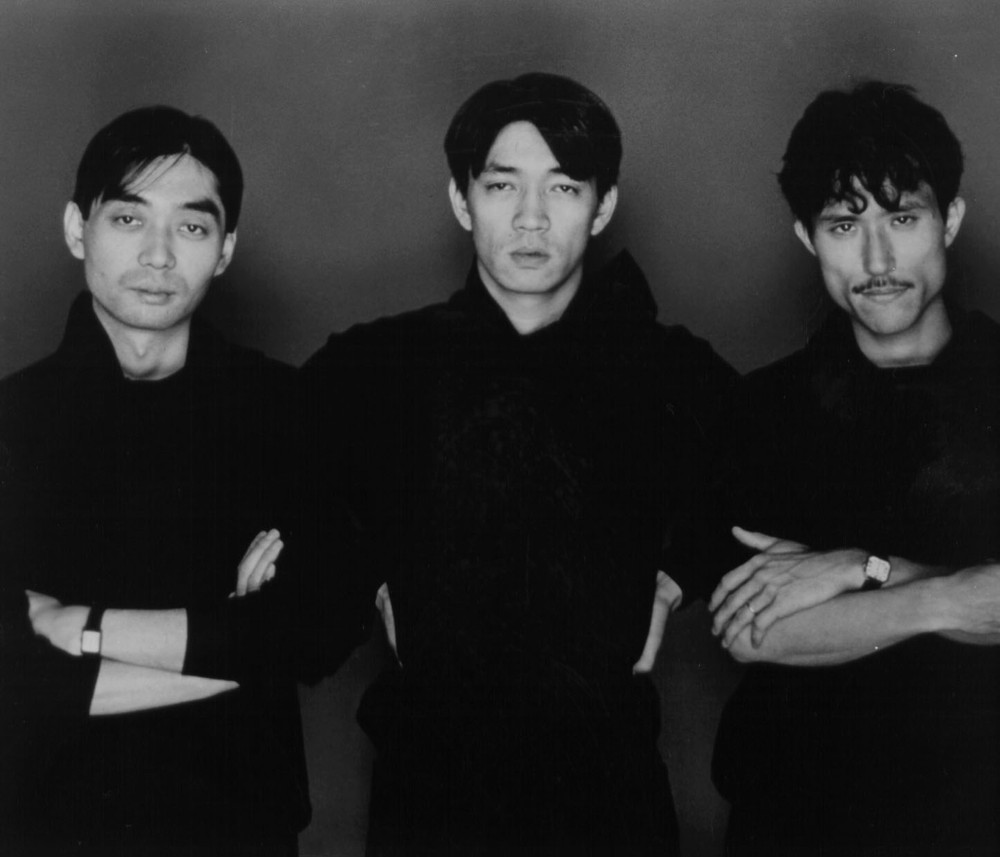 Yellow Magic Orchestra: A Golden Standard From the Golden Age

YMO was formally founded in 1978 when Sakamoto joined with Haruomi Hosono and Yukihiro Takahashi. Taking some inspiration of their own from the German band Kraftwerk and Giorgio Moroder, known for his contributions to Disco and Italo Disco, YMO used an array of synthesizers and various other electronics to create a quirky, futuristic sound that fits the aesthetic of arcade games (which at the time were also in their golden age) almost too perfectly.

In such, many video game composers who emerged in the industry throughout the 80s and the 90s cite YMO among their most important influences, making YMO one of the most important electronic music acts of all time.

Essentially, it all traces back to the inquisitive love for experimentation and rapid acclimation and assimilation of a variety of new musical techniques and instruments shared by each of its members and collaborators, including Sakamoto. 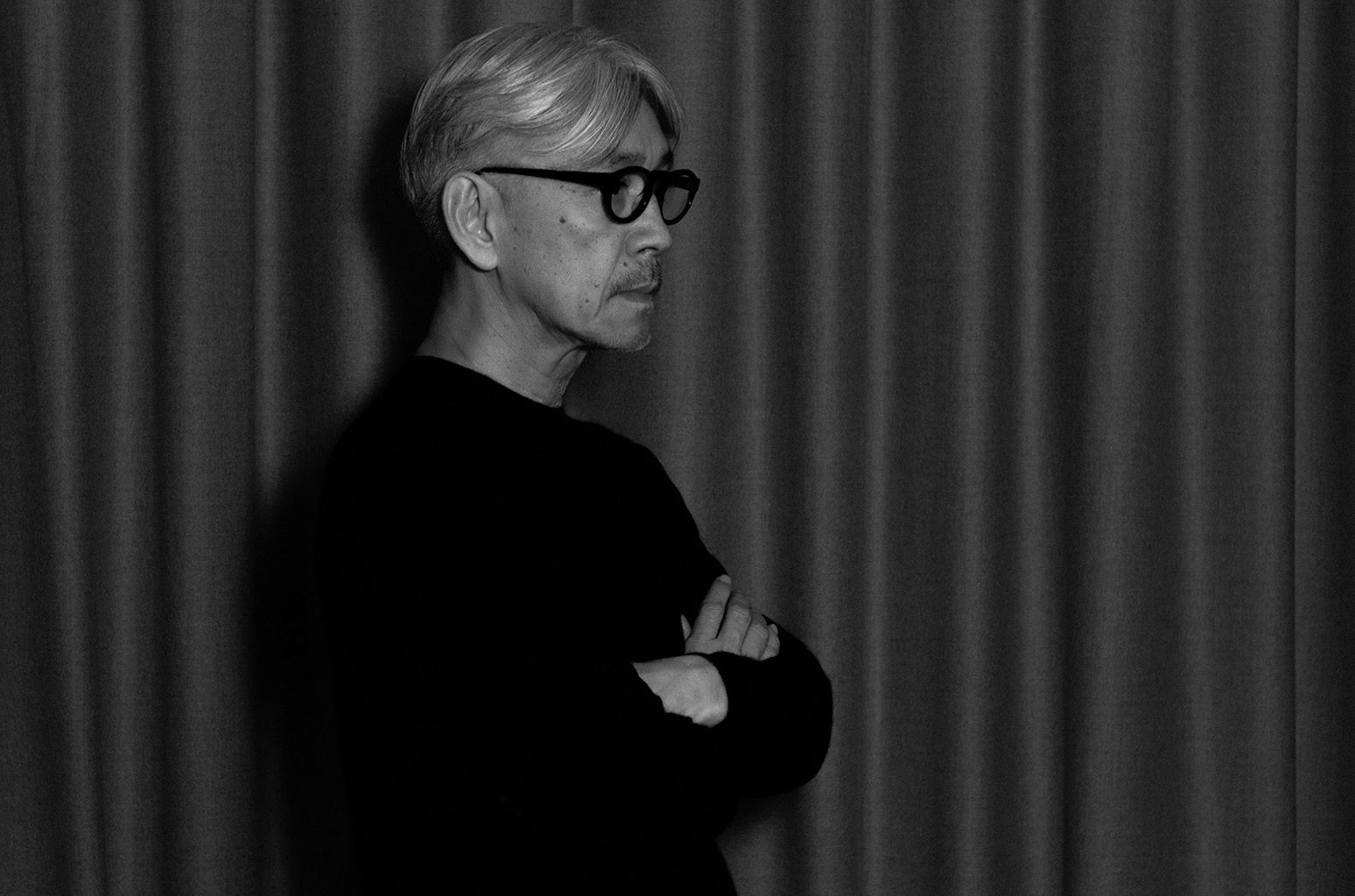 Following a bit of a recess from activity in the 2010s due to his recovery from cancer, Sakamoto returned in 2017 with his 19th studio album Async, an eclectic mix and mash of ambient and electronic sounds.

Later that year, Async – Remodels would release, featuring reworking of the tracks that appeared on Async by various musicians and producers. Rather than remix or rearrange the tracks from Async, the music featured on the Remodels album would have the participating musicians completely reimagining the source material, often in ways mostly indistinguishable at the surface level that are later realized once a closer listening and examination takes place.

In late 2017, a documentary film entitled Ryuichi Sakamoto: Coda explored his contributions and career as a musician, as well as his journey through life and the realizations he has come to as a result of experience and overcoming his illness. It was released at various film fests to positive reviews. In June and July 2018, it got limited release in venues around the world.

Coda explores the life of Sakamoto in detail, focusing not only on his accomplishments spanning four decades as a composer and musician, but also on his life views, and his recent activism as an opponent of nuclear power.

Since then, Sakamoto also scored an episode of Netflix’s Black Mirror entitled ‘Smithereens’, which was part of the fifth season of the show that premiered in June 2019. The volume of his work has certainly slowed down, but his contribution here proves that he still has the capacity after half a century to create cutting-edge mood-inspiring pieces of contemporary music.

With Coda available, now is the perfect time to treat yourself to some culture and learn more about this absolute legend, whose lifetime contributions rank among the greatest musicians of this generation. You’ll open yourself to a potential universe of new musical discoveries.