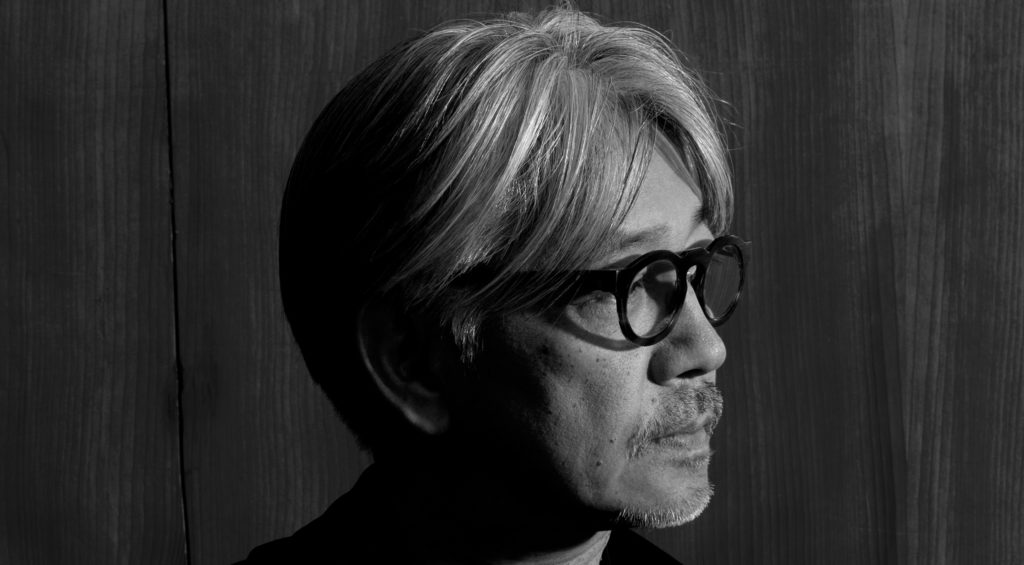 Today, Sony Music Direct Inc. announced that a remastered version of Ryuichi Sakamoto’s solo album B-2 Unit will be released on September 25. It will be released in on a 12 inch 33 RPM vinyl record, and also on a high resolution 96kHz/24bit on an SACD hybrid CD, which supposedly plays back audio in a higher quality than a regular CD. The newly remastered album will be available for worldwide streaming from September 27. 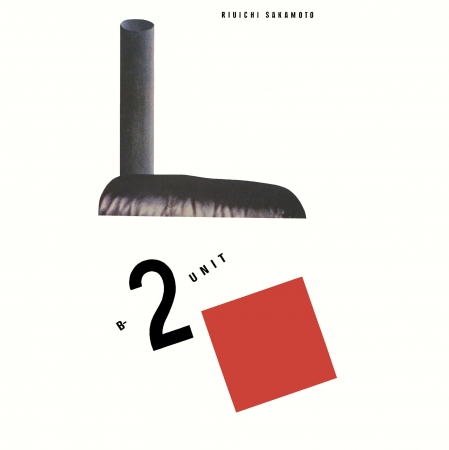 B-2 Unit is Ryuichi Sakamoto’s second solo album that he released while part of the band Yellow Magic Orchestra. Sakamoto released the album on Alfa Records, right as YMO was reaching an overheated level of peak popularity. YMO, through their heavy use of synthesizers, set their sound apart from the rest, had more of a consumable, catchy, pop sound, whereas Ryuichi Sakamoto’s solo work back then was more ambient and borderline avant-garde. B-2 Unit was remastered by Heba Kadry, an Egyptian female mastering engineer who resides in New York. In the past, Kadry has worked with the likes of Björk, Deerhunter, and Beach House, just to name a few. Björk is known for being particularly picky about her sound, so it’s clear why Ryuichi Sakamoto trusted Heba Kadry to take care of his album. Kadry took the album’s original 1/4th-inch analog tape form the 1980’s and carefully took the audio from the tape into her mastering console while applying Dolby noise reduction, and then remastered the audio using modern-day techniques and equipment. In doing so, she was able to maintain the warmth, dynamics, and richness of the original sound.

Ryuichi Sakamoto is said to have fully dedicated his heart, soul, and body to a post-punk lifestyle, a description that perfectly fits the against-the-norm music he was writing at the time. The synthesized sounds he achieved on the album were sometimes rough and abrasive, and other times really alien-sounding. I think he inspired a lot of ambient and experimental artists in the 1980s. At the edge of the era of analog equipment being replaced by new digital technology, Sakamoto, being as freely post-punk as he is, used both when recording and mixing, forming the future of electronic sound. Because of this, B-2 Unit is seen as a landmark piece of work.

Something I’ve noticed about Ryuichi Sakamoto’s work is that he reworks a lot of his own songs. For example, Sakamoto recently reworked his song Energy Flow with Japanese tabla drum player U-zhaan and Japanese rappers 環ROY and 鎮座DOPENESS. Another example is that on B-2 Unit, he released the song Riot In Lagos, which he later rearranged for piano in 2004 and released it on his 2009 selected works album Playing The Piano. There’s a video of Yellow Magic Orchestra performing Sakamoto’s song live from a tour they did in the 1980’s. I still can’t get over how confident they were with such advanced and bizarre synthesis back then.

The vinyl version of the newly remastered B-2 Unit album will sell for 3,700 yen ($34 USD) and the SACD hybrid disc will sell for 3,000 yen ($27 USD). They are set to ship out worldwide on September 27. A special website was made to promote the album, which you can check out here.