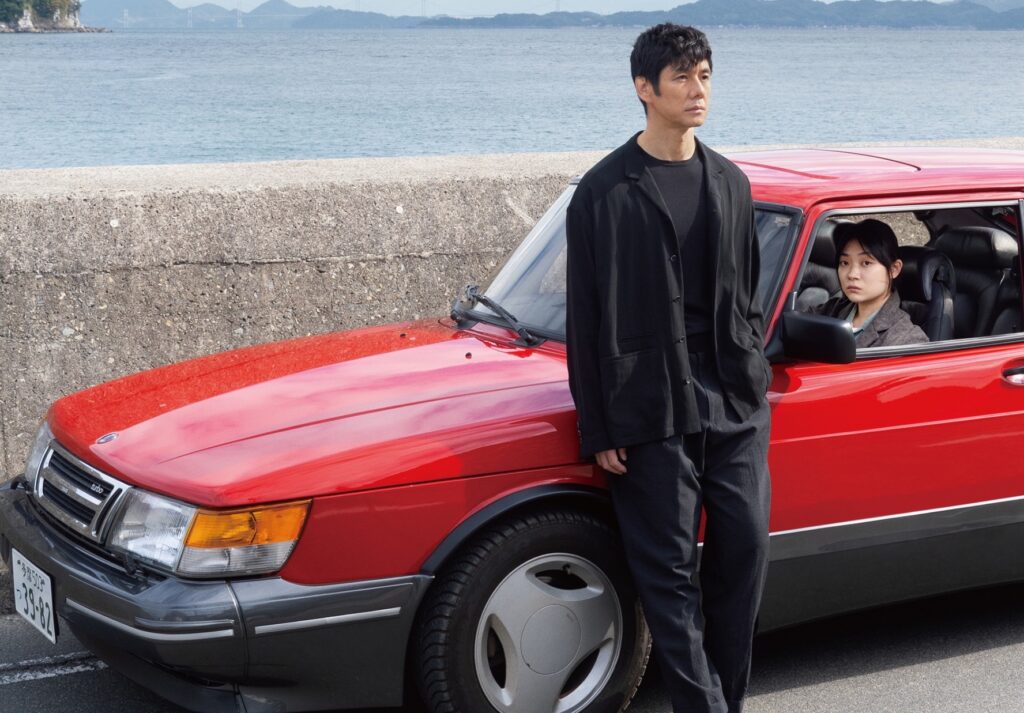 The lineup for Cannes Film Festival 2021 was announced this morning, and Ryusuke Hamaguchi’s Drive My Car will be the sole representative for Japanese cinema at the event.

The Cannes Film Festival this year, after canceling its 2020 edition because of COVID, but announcing the lineup of films that would have been featured had it gone ahead, will be an all in-person affair at a later date than the standard May showcase. Health checks are stringent for the event, with daily health pass checks requiring attendees showcase full vaccination of a vaccine recognized by the European Medicines Agency, a negative PCR or antigen test result issued less than 48 hours prior to the check, or proof of immunity via a positive antibody test dated between 15 days and 6 months prior.

At that point questions remain whether a solely in-person event is wise, but at least tests are being provided to attendees for free.

As for the event itself, today’s announcement of the in-competition and out-of-competition showcased several exciting films to be featured in the event, from The French Dispatch by Wes Anderson to Memoria from Apichatpong Weerasethakul. As for Japanese films, however, just the one film from Japan will feature, as Ryusuke Hamaguchi returns to Cannes Film Festival for the 2021 event with Drive My Car. This comes fresh off the director’s victory at Berlin Film Festival with another movie, Wheel of Fortune and Fantasy.

Drive My Car is adapting a Haruki Murakami short story and centers on stage actor and director Yusuke Kafuku, played by Hidetoshi Nishijima, two years after the death of his wife (a playwright). In need of a chauffeur, after being asked to direct at a theater festival in Hiroshima, he finds one in a 20-year-old mostly silent girl recommended by his mechanic. Between rides, a bond forms between them.

Cannes Film Festival 2021 runs from 6 to 17 July, and you can see the full lineup over on the festival’s official website.