Ghost In The Shell: SAC_2045 Season 2 Confirmed to be in Development 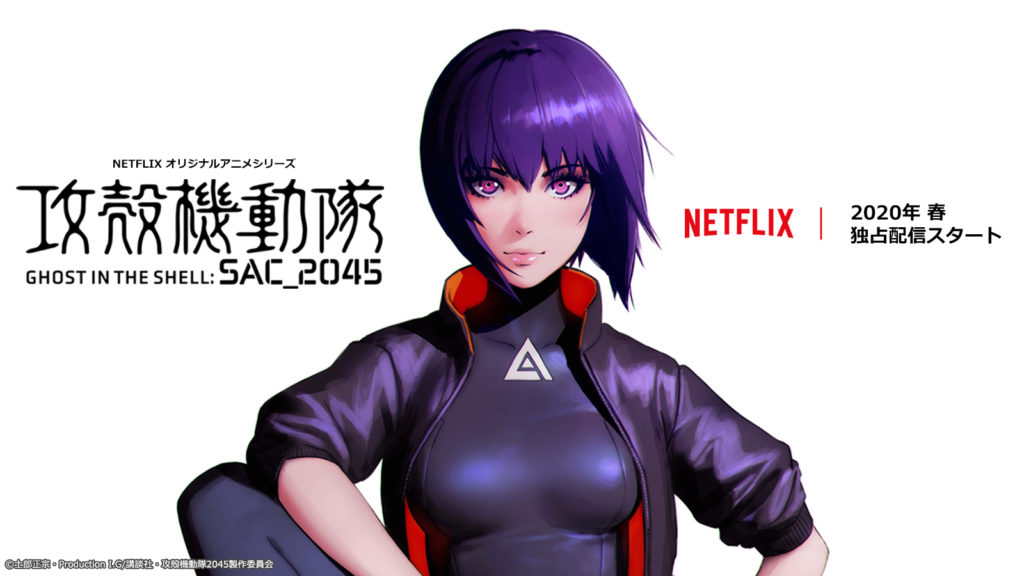 With the first season of Ghost In The Shell: SAC_2045 dropping on the 23rd, it left some fans wondering if it will be an all encapsulated one and done season, or if there will be more to the story after the initial season. Today, Netflix and Production I.G. confirmed the start of the production on the second season of 12 episodes for SAC_2045 after dropping a final trailer for the series.

The story to be spanned across season one is :

In the year 2045, after an economic disaster known as the Synchronized Global Default, rapid developments in AI propelled the world to enter a state of “Sustainable War”. However, the public is not aware of the threat that AI has towards the human race.

Full-body cyborg Major Motoko Kusanagi and her second-in-command Batou are former members of Public Security Section 9, who are now hired mercenaries traveling hot devastated American west coast. This land is full of opportunity for the major and her team, they utilize their enhanced cyberbrains and combat skills from their time working in Section 9. However, things get complicated with the emergence of “post humans,” who have extreme intelligence and physical powers. The members of Section 9 comeback together again in order to face this new threat.

I’m a weakling for anything that involves cyberspace like the most recent trailer has hinted at or time travel or things like that, so the after watching the final trailer it instantly left me wanting to see more about what happens in the second season of SAC_2045, even before I have watched the first episode of season one. They did a great job with this. 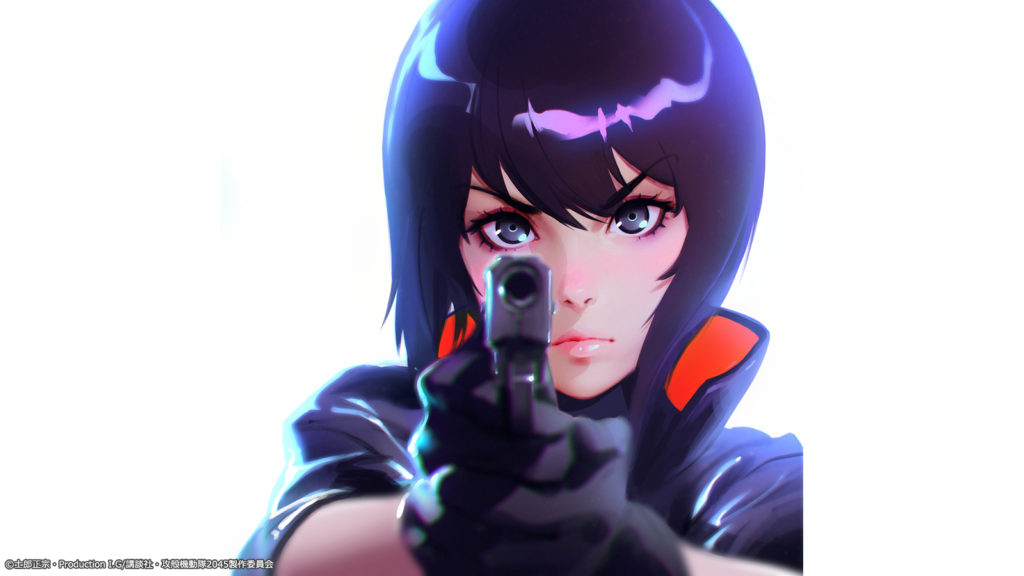 There has not been any announcement as to when Netflix, SOLA Digital Arts, or Production I.G. will be releasing the season two of the upcoming SAC_2045, only time will tell, but at least we know that it is in development!