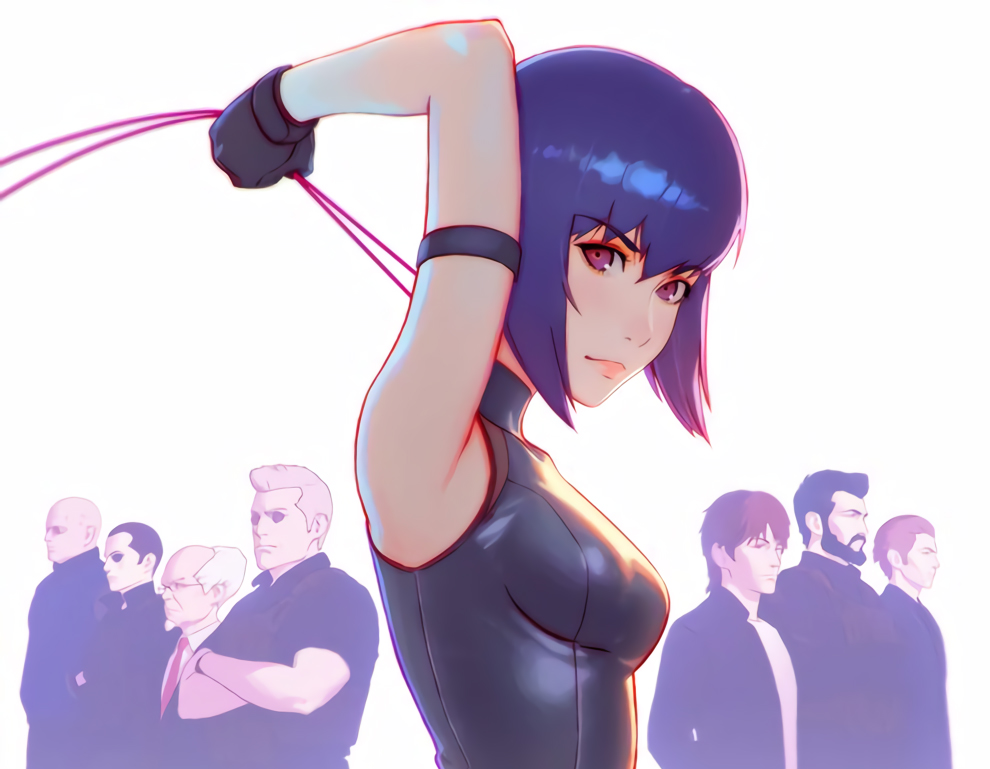 Whenever a new entry to the Ghost in the Shell franchise is announced there is guaranteed to be a ton of attention on it regardless of the medium. After Netflix announced a new entry in the franchise coming to its streaming platform with some long-standing members of staff participating in its creation there was a ton of excitement. Then it was revealed it’s going to be 3DCG and that excitement was met with apprehension. After that the key visual & announcement that the absolutely incredible Ilya Kuvshinov would be handling character design duties, excitement boomed once again. This rollercoaster of reactions only continued with the reveal of the first teaser clip earlier this year, with mixed reactions as far as the eye could see.

Now we have a trailer… and “mixed” is probably the nicest way to put the initial response. Watch below.

Just hours after its release the vast majority of comments are leaning toward the negative, with most of the complaints aimed squarely at the visual style. The like to dislike ratio on the trailer leans way more toward the negative as well, but the spread is a fair bit closer than the comments seem to be. Either way, it’s definitely safe to say that the vocal majority is not particularly pleased with what they see. It’s not hard to understand why though, the visual style is definitely jarring all things considered. The animation & rendering has the style of a years-old video game cutscene, trying a bit too hard to tiptoe between a realistic look & the anime aesthetic that matches Kuvshinov’s brilliant designs. On top of that, a lot of people seem rather upset at the soundtrack as it appears in the trailer, likely holding on rather hard to the masterful work that Yoko Kanno provided to the original Stand Alone Complex series.

Personally speaking, I don’t hate it. It’s jarring at first look, and definitely not what I was expecting, but it’s also its own thing. And at the end of the day, if it’s not going to be a completely direct sequel to a previous franchise I don’t mind if the style of everything stands on its own. The animation itself is smooth, and while I don’t disagree with the statements that it looks like a video game cut scene I also wouldn’t say that’s a bad thing. As far as other aspects go, we still don’t know a whole ton about where this new entry in the franchise is going to go story-wise and I’m rather willing to put my confidence behind Kenji Kamiyama at the very least. I’m also digging the music so far as it has a fairly exciting and cinematic quality to it in the trailer as it appears, and with the theme song being produced by millennium parade I was bound to be an absolute sucker for it. 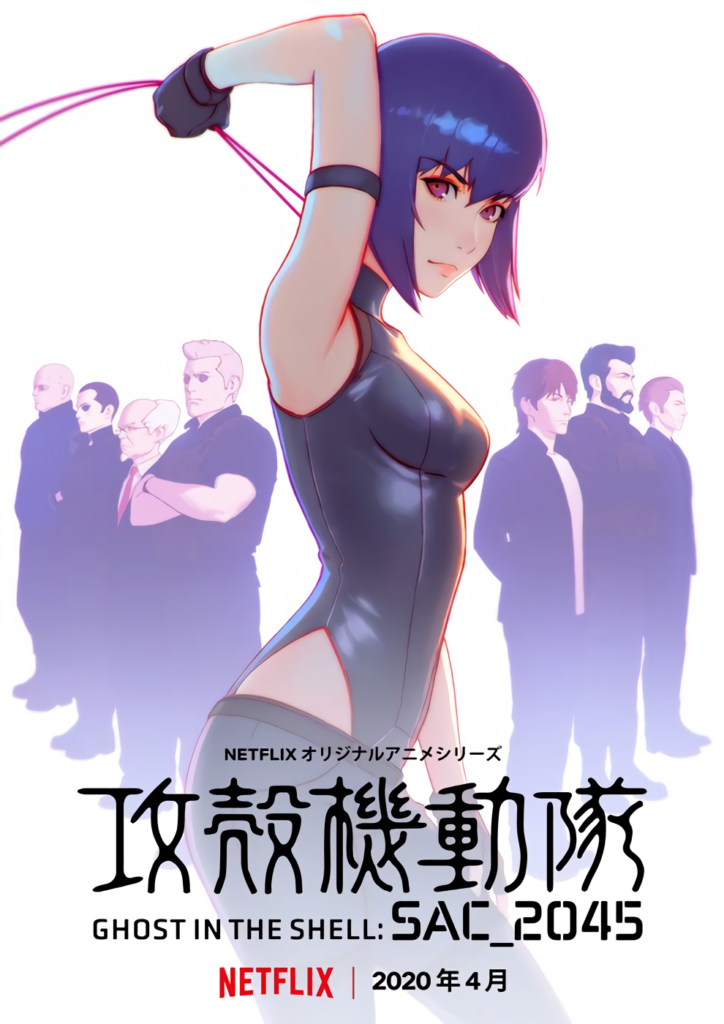 Of course, I’m going to reserve my judgment until the series debuts in April (as announced by Netflix today as well). It’s really easy to get excitable about something in advance of its release, but if mass media has taught me anything in the age where massive franchises drop teasers for new features frequently it’s that one is better off tempering their expectations ahead of release because trailers and early looks can definitely be deceiving in both good and bad ways.