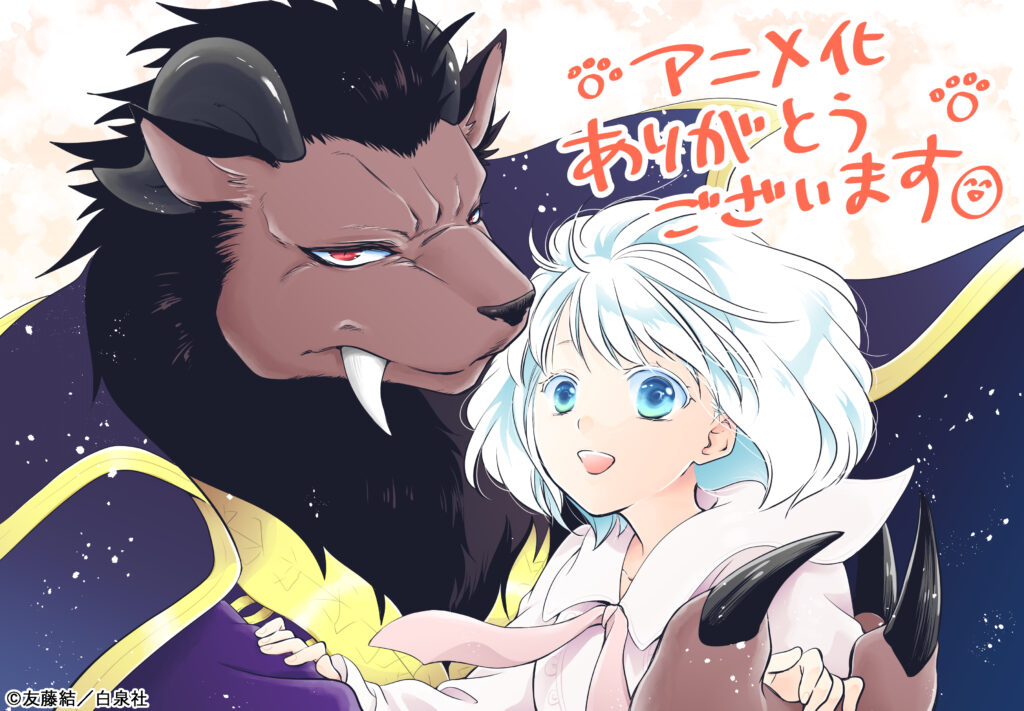 Yesterday, in my article regarding the upcoming Blue Period anime adaptation, I wondered just how studios decide what manga will be made into an anime. It really is a baffling topic that I just can’t seem to wrap my head around. Today, another major manga title was announced to be getting an anime adaptation: Sacrificial Princess and the King of Beasts (贄姫と獣の王, Niehime to Kemono no O).

For those of you who are unfamiliar with the series, it was initially a manga that ran in HAKUSENSHA‘s Hana to Yume monthly comic series from November 2015 to October 2020. The series about a young girl and a beast has sold a massive 1.8 million copies. The King of Beasts and Demons regularly received human females for consumption in order to prove their race’s dominance over humanity. However, the 99th sacrifice Saphiri has caught the Beast King’s attention as she isn’t afraid of him in any way, shape, or form. The story follows the King of Beasts and Saphiri as she ascends to the throne to be the queen of the demons and beasts. 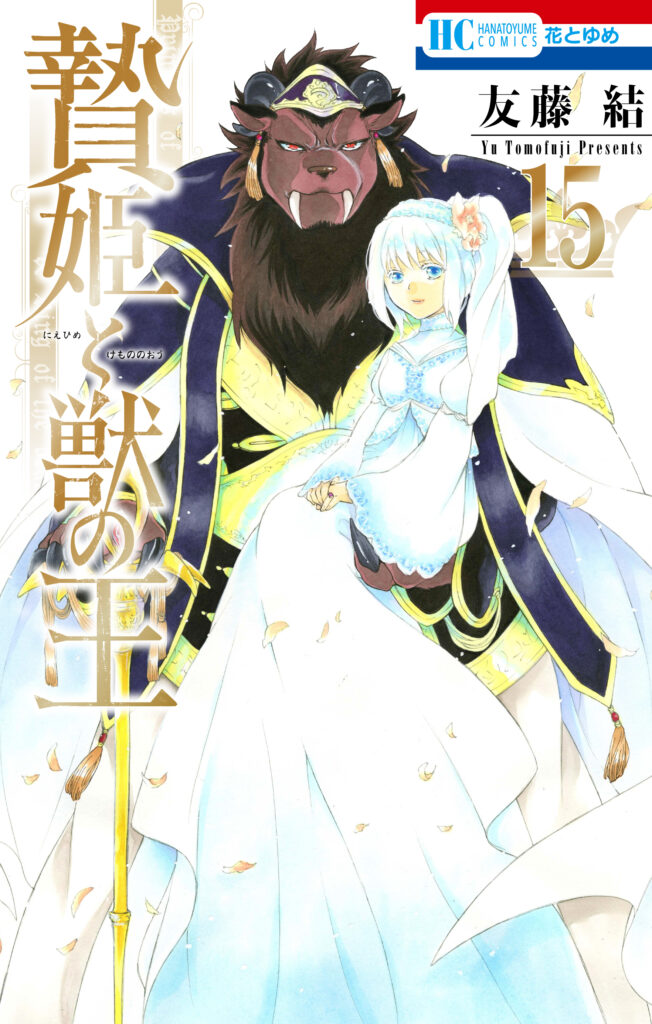 Sacrificial Princess and the King of Beasts has yet to receive an airing date and the creator of the series Yu Tomofuji had the following comments to say about his work being adapted into an anime:

Thank you for the anime adaptation of Sacrificial Princess! The main story is complete, but there may be many more developments before it airs, so be sure to check back for more info! Thank you for your support!

It’s going to be a series to keep an eye on going throughout the year and possibly into the next one. But one thing is for sure, based on the reception that it has gotten here in Japan, fans are in for quite a treat.