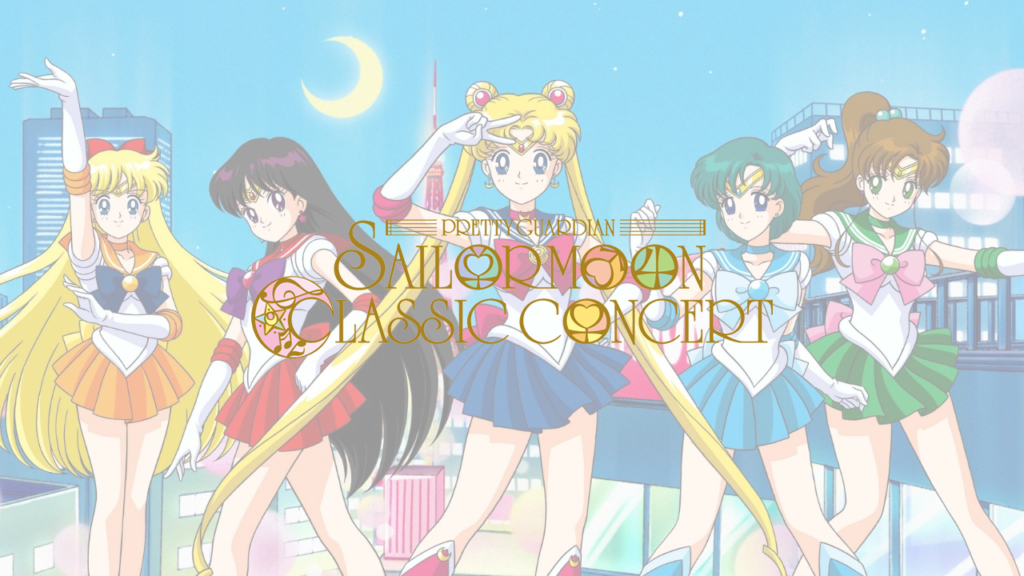 Since the animated series first aired 25 years ago, this is the first time an official orchestral performance of the soundtrack has been attempted in a public setting. Those performing at the event are listed to have played a prominent role in the original animated series, as well as a major role in the orchestral world. Conducting the event will be Makoto Yoshida, who will also be actively participating in the performance on clarinet. The orchestral team has been announced to be the Tokyo Philharmonic Orchestra, which was founded in Nagoya in 1911. Usagi Tsukino voice actress Kotono Mitsuishi will also be making a guest appearance, alongside original series composer Akiko Kosaka.

Voice actress Kotono Mitsuishi shared a comment for fans prior to the event:

Congratulations on the classic concert!
Sailor Moon has always been host to a large list of wonderful songs, which makes it strange that there’s never been any classic concerts before this.
The hot breath of the Sailor fighters, Lady Serenity’s Miracle Romance, the wonderful orchestral live performances. ♡
I’ll be participating as a voice appearance as well! Let’s celebrate this special music day together!

General sale tickets for the event go on sale June 3 at 10am, with the concert occurring 2 months later in August, 2017. Priced between 7,900 yen and 8,900 yen including tax, tickets will require a Pretty Guardians account to purchase. The Tokyo Metropolitan Theatre is located in Tokyo’s Ikebukuro district, which is home to a wide-array of communities spawned of the Sailor Moon series.