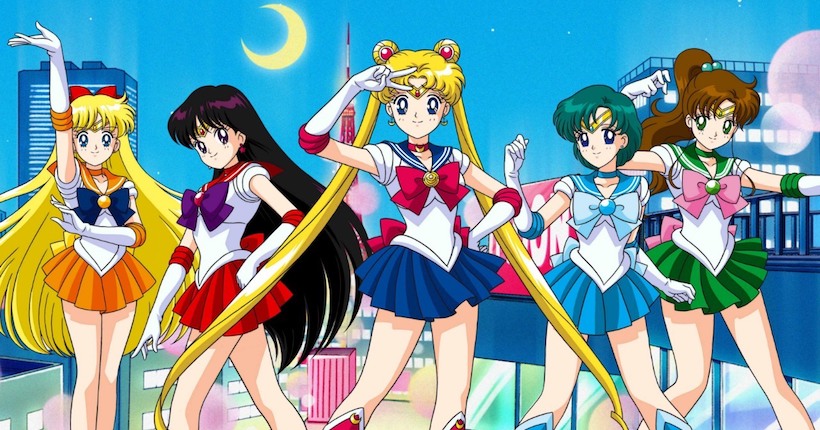 Just the other day I reported on how Khara uploaded the first 3 Rebuild of Evangelion movies to YouTube and now another iconic anime series is making the leap to the platform. In anticipation of September’s release of Sailor Moon Eternal Part One, Toei is making the first 3 series of the legendary magical girl anime available on the official Sailor Moon YouTube page.

In the current binge-watch landscape when it comes to streaming video, it’s actually rather nice to see them uploading the series in this way, There’s a lot to take in during these first 3 seasons, and spacing it out not only gives a longer spread of content to watch but also spaces things out so you can digest everything a bit easier. It’s a perfect way to take in the series for newcomers and should be a very comfortable pace for longtime fans to re-watch everything.