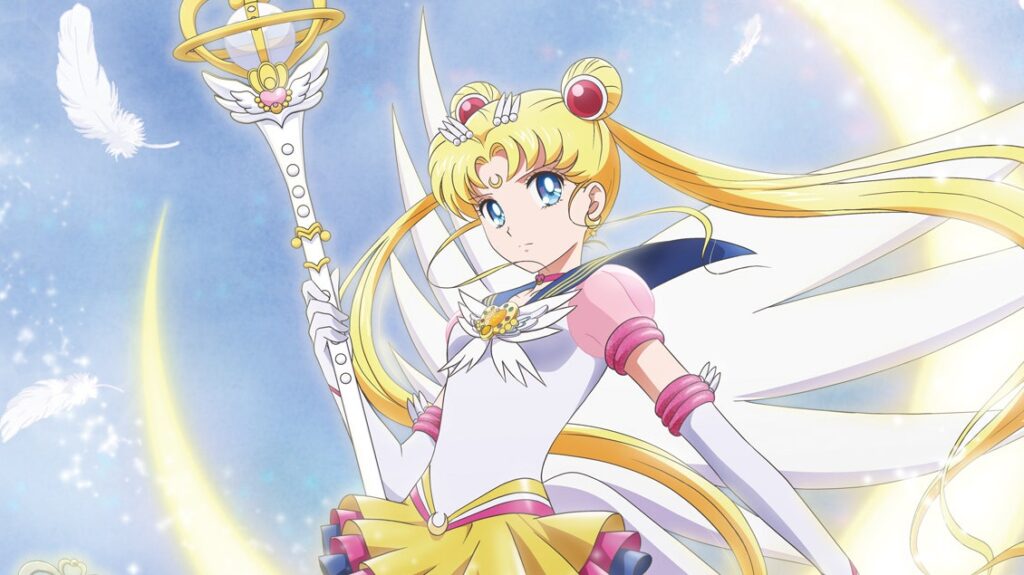 You don’t have to be a Sailor Moonie to know that the Sailor Moon Eternal anime film would inevitably have a big Blu-ray/ DVD release, with a lot of bonuses and extras. On Friday, they finally revealed what a lot of those extras would be. All of these discs, bonuses, and extras will arrive in Japan on 30 June.

Obviously, there will be a lot of stuff on the limited edition that won’t fit on just one disc. The Blu-ray and DVDs will be essentially the same except for the format.

Both parts of the film will be on the first disc. Misato Fukuen (Sailor Chibi Moon) and Kenji Nojima (Tuxedo Mask) will provide commentary on Part 1, while Yoshitsugu Matsuoka (Pegasus) will comment on Part 2.

The second disc will include:

The limited edition will also come with a pair of CDs featuring music from the movie, and a 30-page booklet. 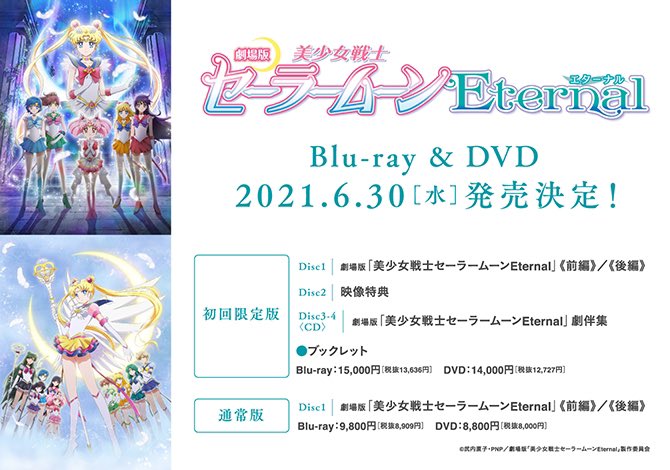 Different stores and online shops will also have different bonus gifts. Personally, the best one sounds like the Luna/ Artemis mug set from Animate (sorry, no photos yet).

Here’s a link to online stores with pre-orders. And another link with store-specific bundled sets.