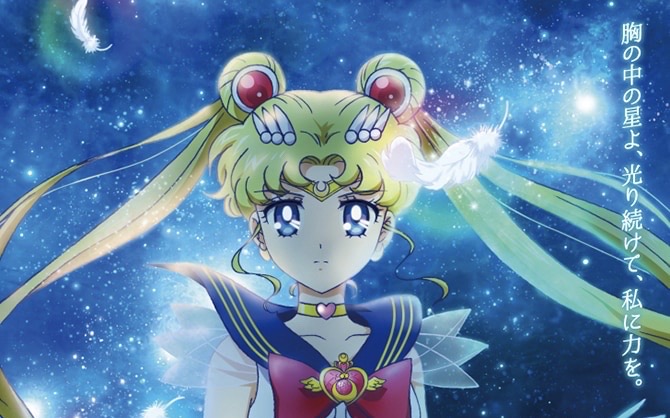 The continuing work to reimagine the anime adaptation of the original Sailor Moon manga in the form of Sailor Moon Crystal has been a success, bringing new audiences into the franchise and bringing the series back to the forefront of the anime industry. Although the work on the adaptation has been slow, having first started in 2014, the excitement surrounding the project has only grown over time. There is much anticipation for the upcoming continuation of this adaptation in the form of two Sailor Moon: Eternal films, although those fans will need to wait a little longer after the movies were unfortunately yet inevitably delayed until 2021.

Sailor Moon: Eternal will adapt the Dead Moon arc of the original manga that was previously adapted in the form of Sailor Moon Super S. Originally these movies were planned to be a part of Sailor Moon Crystal before the format was changed to release this arc in cinemas back in 2019. The first of these films was originally scheduled for release on September 11th of this year, but with a number of other major films and anime delayed into this similar timeslot as a result of COVID-19’s impact on the film industry, alongside the impact on production the pandemic has caused across the industry, it’s perhaps inevitable this would be delayed as a result.

As a result of this delay, the first Sailor Moon: Eternal film will be released in Japanese theatres just after the New Year on January 8th 2021, with the second film being released just one month later on February 11th. While a disappointing announcement, the quick release of both films will still be satisfactory, even if fans need to wait a bit longer to watch the movies for themselves.

You can find out more about Sailor Moon: Eternal over on the franchise’s official website.