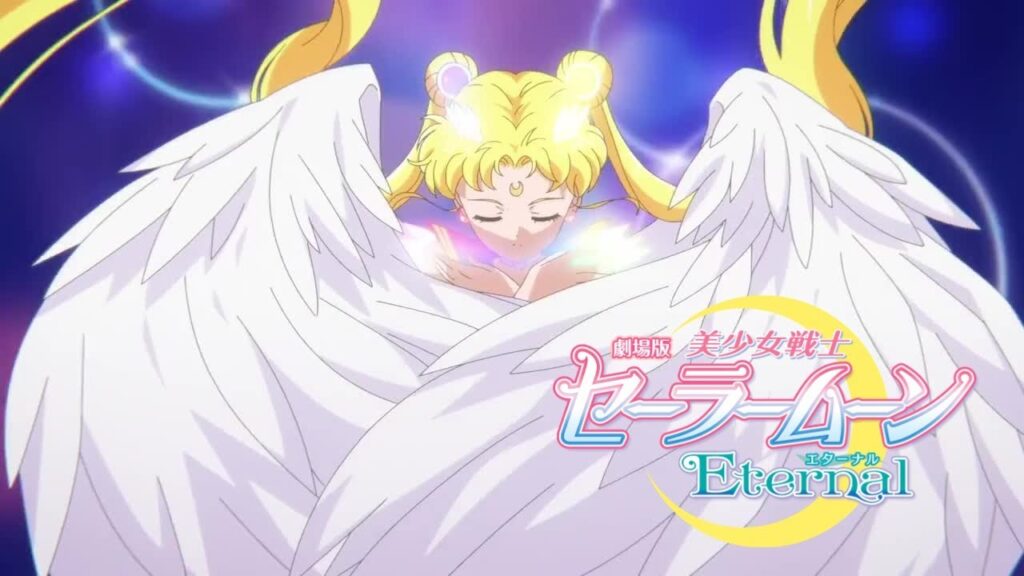 The Sailor Moon series has been around for decades, and up until now there have been transformation sequences for most of the Senshi except for one of the most popular: Sailor Saturn. That is all about to change as a new clip from the upcoming second part of Sailor Moon Eternal shows the transformation sequence of the outer Sailor Senshi, finally bestowing one upon the fan-favorite character. The newly released clip shows off something that fans of the series have been yearning for quite some time, and if the comments for the YouTube video are anything to go by, this is a case of ‘better late than never’.

The clip shows the Sailor Moon Eternal transformation sequences of Sailor Uranus, Sailor Pluto, Sailor Neptune, and Sailor Saturn, with the background audio being their thoughts about saving the Prince and Princess: Tuxedo Mask and Eternal Sailor Moon. With the second part of Sailor Moon Eternal scheduled to be hitting Japanese theaters on 11 February 2021, this teaser is definitely a nice little treat to fans of the series. 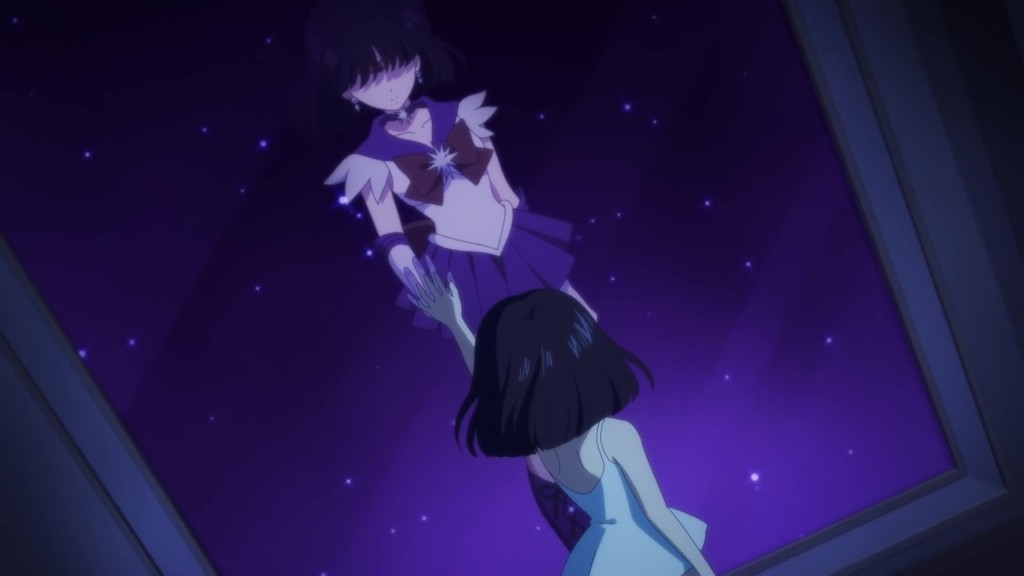 After a COVID-19 related delay, Sailor Moon Eternal kicked off in Japanese theaters on 8 January 2021 with part one of the Sailor Moon Eternal story, while the second part was announced to hit Japanese theaters a month later on 11 February 2021. Acting as a continuation of the Sailor Moon Crystal anime series, this pair of movies adapt the Dream arc of the Sailor Moon manga, which was the basis for the Sailor Moon SuperS anime in the 90s. Sailor Moon SuperS deviated from the original source material, making these films the first time many elements of Naoko Takeuchi’s original story have made it to animation. With so many elements of this movie introducing fans to scenes they have long wanted to see in motion, it only seems fitting for Sailor Saturn’s transformation to make its debut here as well.