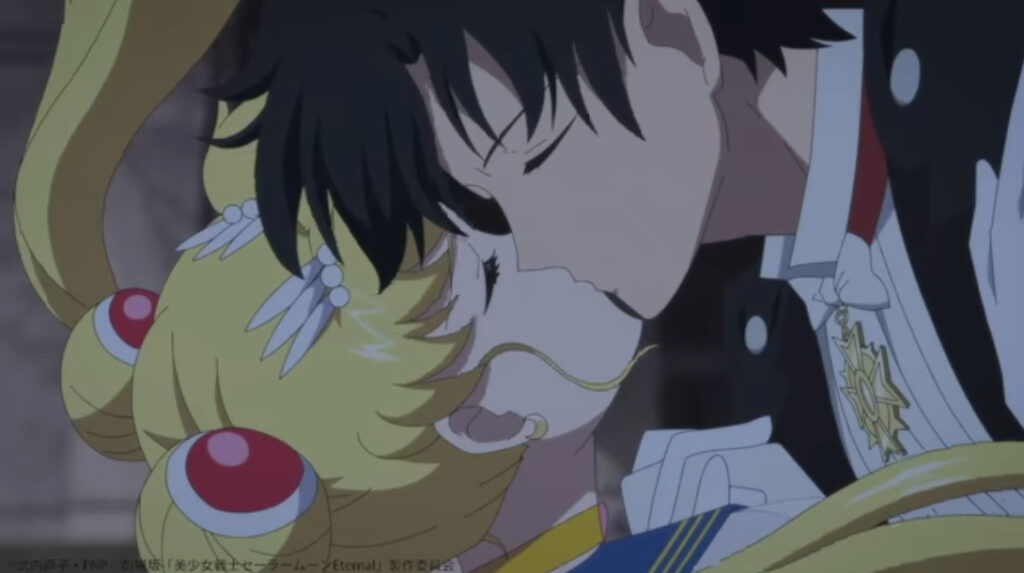 Suppose you can’t wait for Netflix to distribute the Sailor Moon Eternal anime movie. And maybe you can’t get your hands on a copy of the Japanese Blu-ray/ DVD release of the two-part film. Well, fortunately there’s always YouTube. The official Sailor Moon account has posted a three-minute music video version of ‘Moon Effect’, one of the insert songs from the movie:

The song has that cheerful and triumphant feel that any good magical girl series needs. It just seems to shout, ‘I’m Sailor Moon, and in the name of the moon, I will kick your butt.’ And unlike Pumped-Up Kicks, the translated lyrics actually appropriately match the tone of the song.

The song is performed in character by Sailor Moon and the Sailor Scouts, features clips from the movie, and it starts to rock at just the right moment. 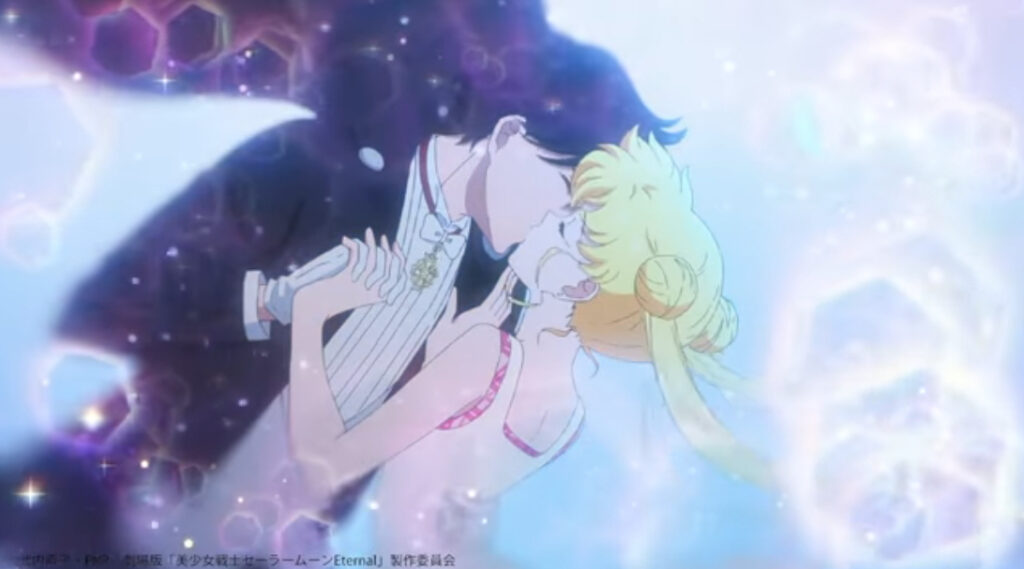 This isn’t the full song (the song starts to fade out at the end), because TOEI wants us to get that Blu-ray when it comes out on 30 June in Japan. But we can’t hold that against them. We are probably getting those disks, and ‘Moon Effect’ is still a good song, full of Moon Power.