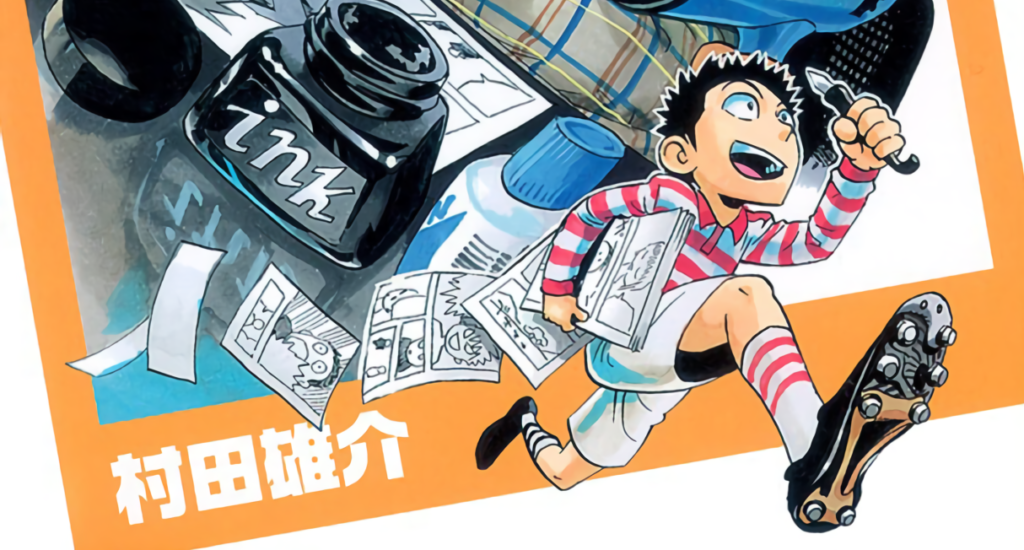 Getting a series in Weekly Shonen Jump is a dream that many people all around the world share, but how to do so often remains shrouded in mystery. Former Jump editor Saito Yuu is has arrived, however, to help shine a light on this fact with his newly launched blog on the official Shonen Jump website.

Titled ‘A Former Weekly Shonen Jump Editor Writes About the Things He Learned From Mangaka,’ Saito Yuu’s blog aims to help budding mangaka understand what editors want, as well as to teach them useful techniques to improve their manga that they can use ‘right away.’

But first, who even is Saito Yuu? As it turns out, a former Jump editor with quite the portfolio. He began his career at Shueisha in 2005, where he nurtured over 30 series as an editor – including such mega-hits as Hunter x Hunter, Gintama, Eyeshield 21 and Nisekoi, to name but a few.

His likeness even made an appearance on the front cover of One Punch Man artist Yusuke Murata’s 2008 educational interview/educational manga Hettapi Manga Research Institute R (see above), which should clue you into how well respected he is among Shueisha-associated creators.

Saito Yuu moved to the ‘Character Business’ department of Shueisha in 2018, but even his new role as deputy section head wasn’t enough to get manga out of his head. So, when asked by Jump Plus deputy editor-in-chief Momi if he’d be interested in trying to get more people to bring in manuscripts to Shueisha by telling them more directly what editors are looking for, he jumped on the chance and created his new blog.

Navigating to Saito Yuu’s newly-created blog, you’ll see that he’s started in earnest. His first post has already been published, which focuses on the legendary KochiKame and how series creator Osamu Akimoto cultivates a ‘consistency’ between dialogue and art that makes it incredibly easy to read.

Saito also shares some of his own experience in trying to become a mangaka in order to highlight the importance of the consistency between art and dialogue. Many people used to tell him that his manuscripts were hard to read, but he never understood why until he read KochiKame and realized that Akimoto plays close attention to matching the character’s expressions to what they are saying, as well as the amount of text contained within one panel.

Overall, it’s pretty interesting stuff for anyone who’s interested in the medium of manga and, perhaps more importantly, what a real editor over at Weekly Shonen Jump would be looking out for when choosing the next wave of new serializations.

Saito Yuu plans to continue posting on the blog each week, with next week’s post focusing on how My Hero Academia’s Horikoshi Kohei limits each panel to one piece of information to make the manga easier to read – definitely worth keeping an eye out for.