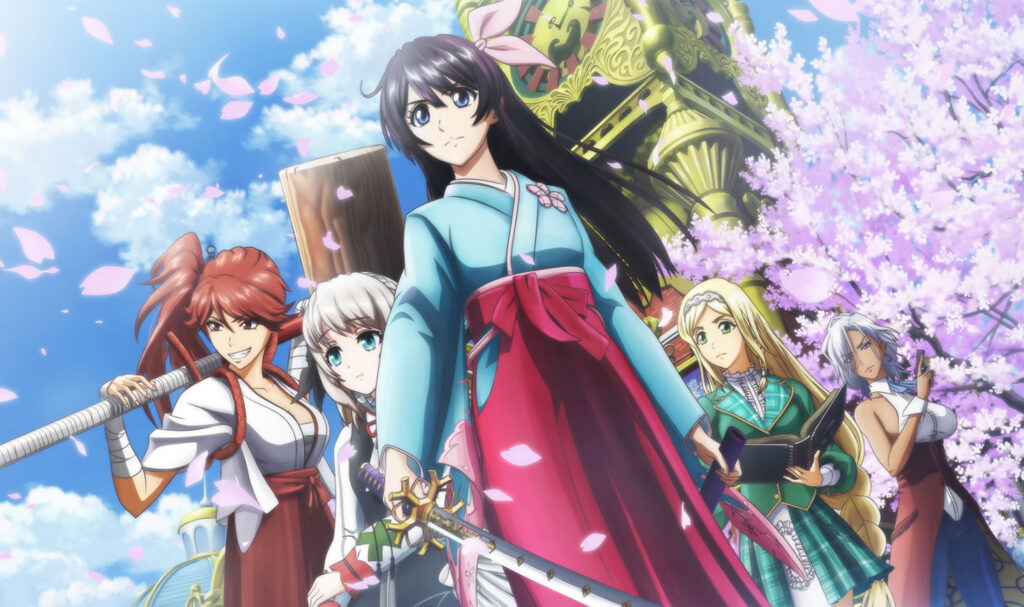 To celebrate the twenty-fifth anniversary of SEGA‘s Sakura Wars (Sakura Taisen), the series will be getting its first orchestra concert on 28 June 2021.

Sakura Wars has been around for close to twenty-five years and has seen a version of the title on almost every consumer console released. The first title was released in 1996 for the Sega Saturn, with the most recent entry being released on Sony’s PlayStation 4 console. 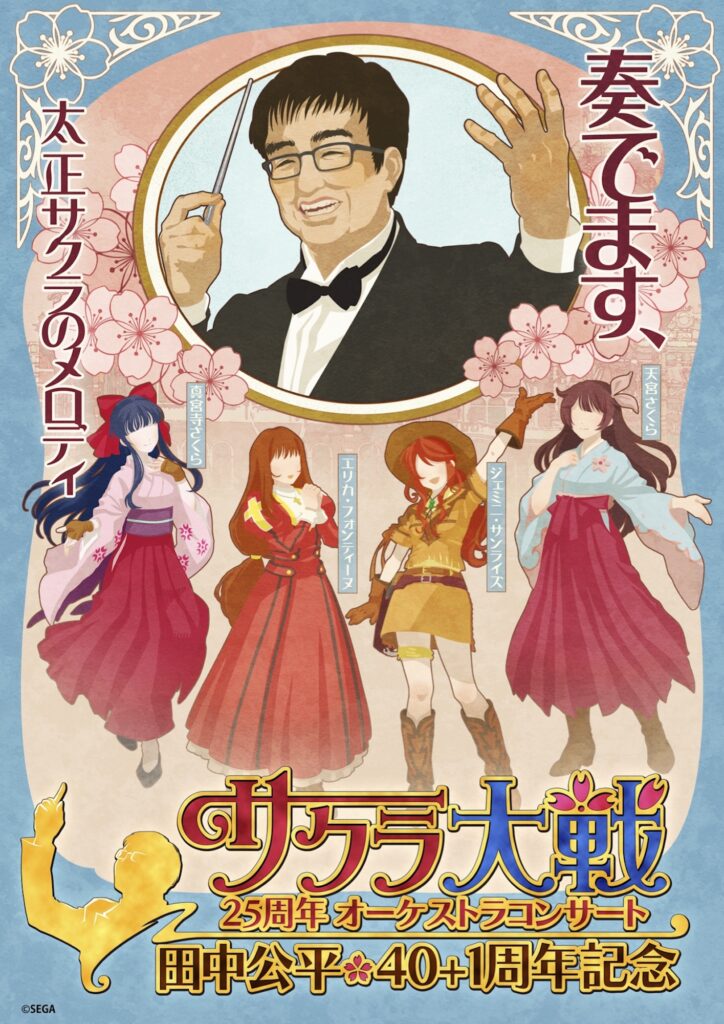 The concert will be held at the Bunkamura Orchard Hall in Shibuya, Tokyo by the Tokyo Philharmonic Orchestra. The dramatic storyline of this series is fully enhanced by its music, including the theme song, songs, and background music. It is composed by Kohei Tanaka, a master of anime and game music who is celebrating his 41st anniversary as an artist. 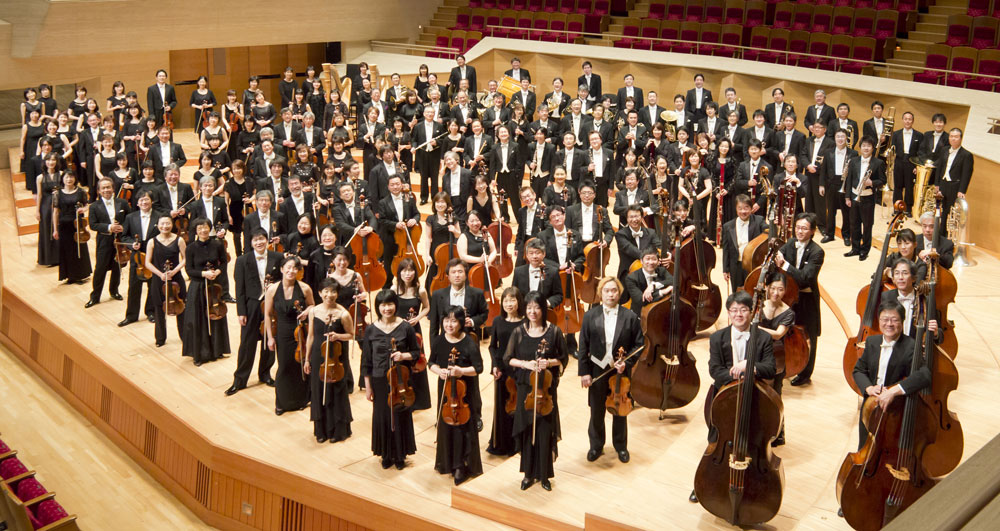 If you happen to be in the Tokyo area, pre-sales for the Sakura Wars orchestra concert start today, with general ticket sales starting on 30 June 2021. Tickets will cost from ¥6,800 to ¥13,800, with the S-class tickets coming with some additional goodies: a replica of Kohei Tanaka’s handwritten ‘Gekitei’ musical score, an original tote bag for the concert, and a clear file.