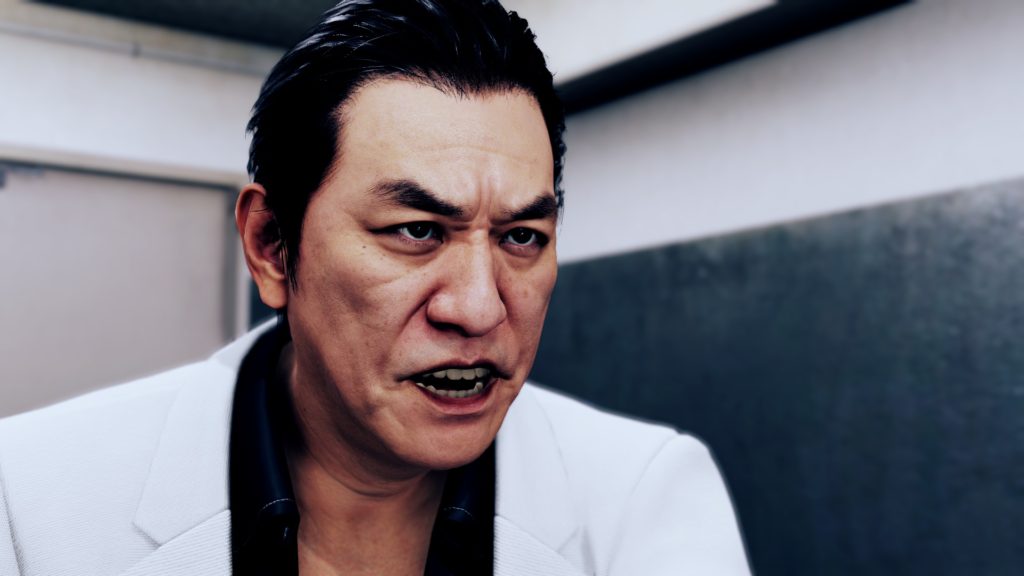 Last night I reported the devastating news that Denki Groove frontman Pierre Taki had been arrested following a raid on his house. Arrested under allegations of cocaine use, something that goes strictly against Japan’s heavy-handed anti-drug laws, the news is having a lot of very serious ramifications in Japan. But the latest to feel the effect of this is SEGA, who have as of today frozen all digital sales of their latest Judgment (“Judge Eyes” in Japan) due to Pierre Taki’s major role as character Kyohei Hamura in the game.

What this means for the future of Judgment is uncertain, but due to Taki’s major role in the game, it seems unlikely that this will be quickly resolved. This isn’t the first time that SEGA and Ryu ga Gotoku Studio have had to remove talent from their game, with similar accusations of cocaine usage against actor Hiroki Narimiya resulting in his character Tanimura’s removal from Yakuza 4, despite also being a major character.

Honestly, this whole situation totally sucks, and it’s looking like the ramifications are going to go well beyond just Denki Groove and Pierre Taki. With drug use in Japan being viewed extremely differently to just about every other part of the developed world, the penalties for his actions are going to be heavy. There’s still no official statement from Denki Groove’s channels, and I’m not sure we’re going to see one for a little either — that’s despite two shows taking place in Tokyo this week alone.

With shipments and digital sales of Judgment frozen for now, there’s also no telling if this will affect the game’s Western release date of June 25, 2019. We’ll be keeping our eyes peeled, but this is definitely not the sort of news I had ever hoped to be writing about. Both Denki Groove and the works of Ryu ga Gotoku Studio are two things I hold very close to heart, so none of this is sitting right at all. Here’s hoping something is resolved quickly and properly.