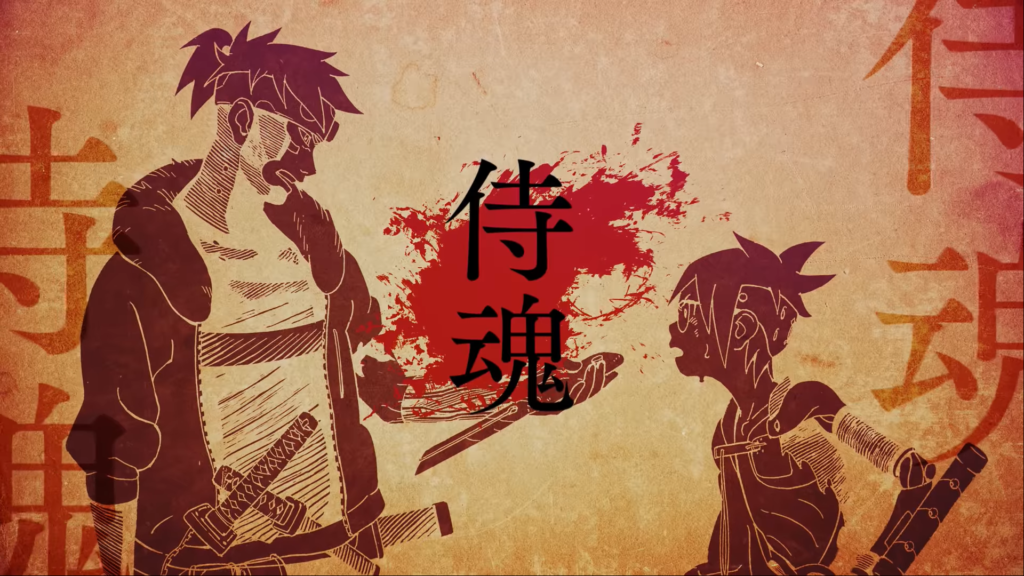 When Shueisha first announced that Masashi Kishimoto’s upcoming manga Samurai 8 would preview in Shonen Jump earlier this week, it was unclear whether the preview would come to the English App and Website. Thankfully, in a series of tweets Viz Media revealed that yes, the creator of Naruto’s newest work would be available on April 26 at 1pm PST. Not only did we get confirmation of an English release for the preview, Viz also revealed the full English title that the manga will use; Samurai 8: The Tale of Hachimaru. A quick reminder that Kishimoto’s only writing the comic and his longtime assistant Akira Okubo will handle illustrations.

The preview for Samurai 8: The Tale of Hachimaru will unfortunately only be a sparse four pages long. However, those of us thirsting for new Kishimoto content should still be happy to get a look. The above video that was originally released in December that formally announced the title has always looked really cool. Akira Okubo’s art style clearly has Masashi Kishimoto’s fingerprints all over it, which is only natural since Okubo worked as an assistant on Naruto for many years. One can’t blame Kishimoto for not wanting to draw week to week for the time being after doing 72 volumes of Naruto straight, although Oda’s still at it. Isn’t he?

Shonen Jump’s recent pivot to free online reading or its two dollar a month subscription service has been really great. Although, sometimes it isn’t clear what’s exactly happening when some titles only appear on PC and not its app, like Golden Kamuy. They’ve since clarified some Mature titles can’t be accessed through the Jump App. While Samurai 8: The Tale of Hachimaru probably isn’t an M rated title, Viz has not yet clarified if the preview will only available through the browser or if it will definitely be on the app as well.

The preview for Samurai 8: The Tale of Hachimaru will release through Viz’s English Shonen Jump digitally April 26.