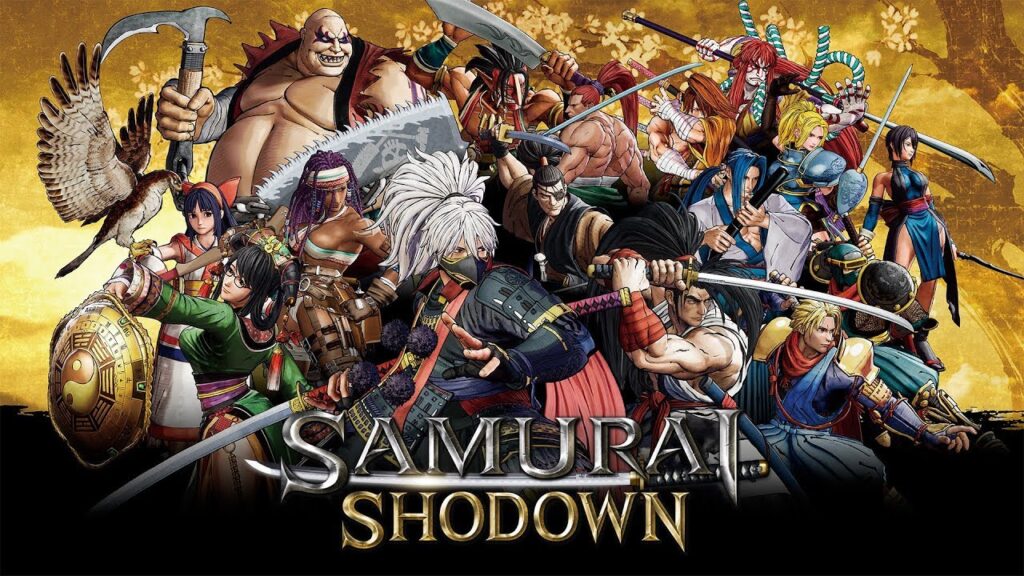 SAMURAI SHODOWN has been available on major consoles, PC, and Stadia for quite some time now, but on 15 June 2021, it is making its way to Steam packed with a new DLC character, Shiro Tokisada Amakusa!

Shiro is not a new character. He has appeared in almost every SAMURAI SHODOWN game, either as a character or a boss. He will be the third DLC fighter following Cham Cham and Hibiki Takane.

SAMURAI SHODOWN marks eleven years since the last series’ installment, and features high-end visuals and renewed gameplay. It faithfully reproduces the game mechanics and atmosphere that contributed to the success of the series, and includes a revolutionary feature that learns from players’ game actions and patterns in order to create computer-controlled ‘ghost’ characters. With a story set one year before the very first installment, a diverse cast of returning and new characters cross paths in order to fulfill their destinies! 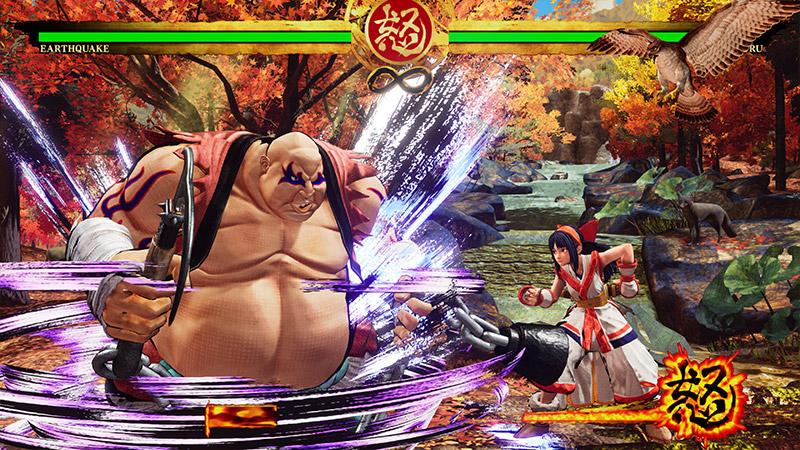 SAMURAI SHODOWN will be hitting Steam starting on 15 June 2021 in Japan and 14 June 2021 in America. With its completely overhauled visuals and more modern gameplay aesthetic, the fighting game is definitely a great place to start or pick the series back up.

A Look Back at the Legendary 19 Game Series, SAMURAI SHODOWN