Sanrio’s Adorable Aggretsuko is Getting a Netflix Anime 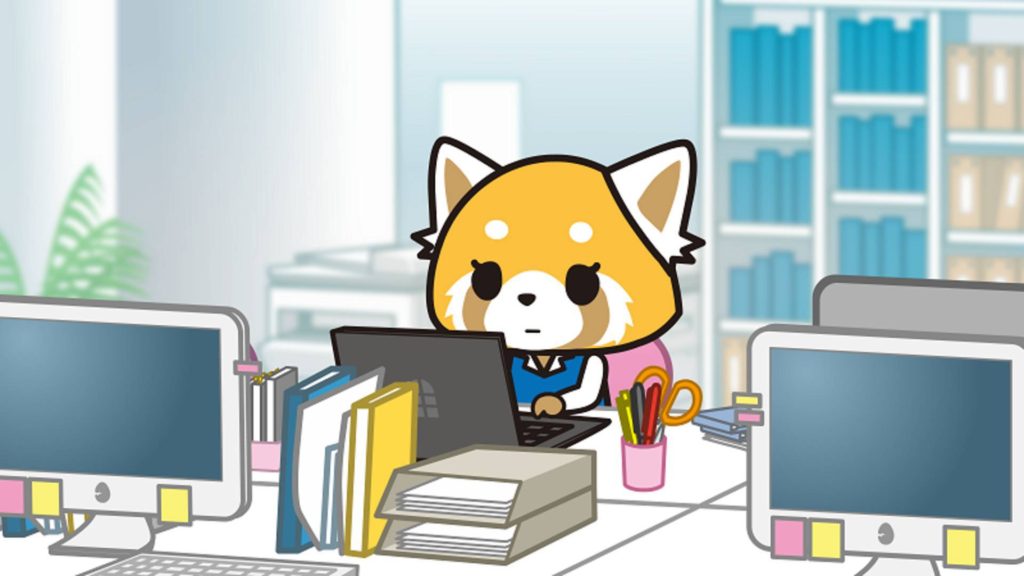 For anyone that hasn’t been living under a rock for the last couple of years, you undeniably know of Sanrio’s latest original character Aggretsuko the red panda. She’s the alcohol-slamming, death metal singing Japanese office worker with a fluffy exterior personality that became one of the more viral topics during 2017. Well, apparently that virality was noticed, because it’s just been announced that the character will be receiving her own Netflix original anime that will begin streaming April 20, 2018. After a constant work week of dealing with arrogant co-workers, Aggretsuko takes comfort in her solo trips to the karaoke booth where she’ll scream out her stress to the blasting tune of death metal. The anime aims to highlight and capture that very lifestyle, presenting it to us in a painfully close to reality set of skits across a number of episodes. The show will run for 10 episodes total, with each episode averaging about 15 minutes in length. The anime will be dubbed in eight languages and subtitled in 23 languages.

Netflix have also revealed a preview trailer for the series which can be streamed below:

With just a couple of short months until streaming begins, we can’t wait to get our hands on the Aggretsuko anime series. If you’re interested in checking out further information, be sure to take a look over at the Sanrio character page. We’ll keep you updated as more information is revealed.