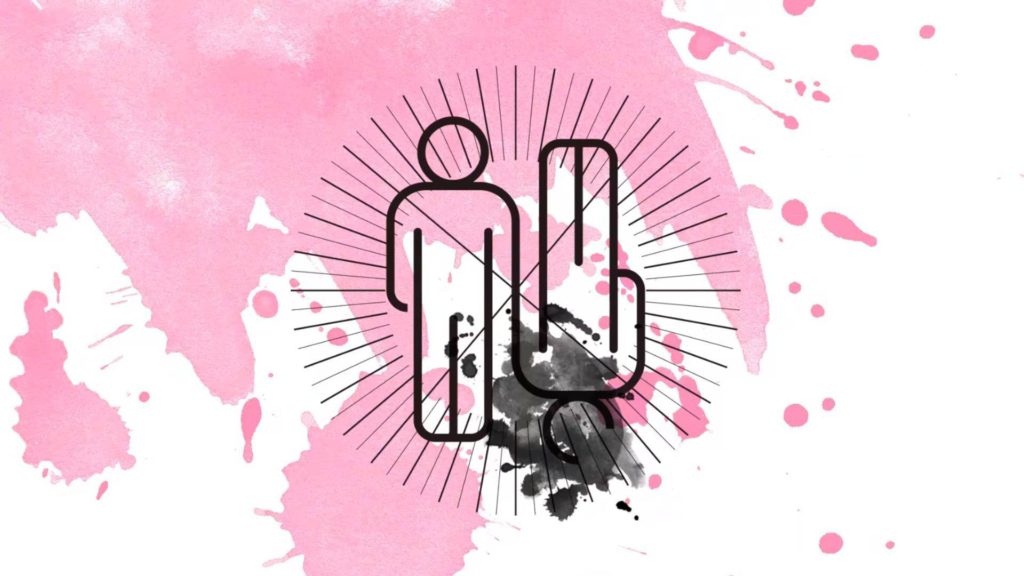 As it approaches one o’clock AM here in Japan, you wouldn’t really expect any significant news to come out of the big companies this early in the morn’. Unless we’re talking about Kunihiko Ikuhara, the prolific creator of Revolutionary Girl Utena, Mawaru Penguindrum, and episode director of Sailor Moon, of course.

With Tweets from both his personal account and retweets from Studio Mappa, the creatives upcoming anime series Sarazanmai was announced for a 2019 debut.

The text in the trailer reads:

Even if all is lost and the world becomes empty. Don’t let go, that desire is your life.

The narrator adds a bit on top:

I’m going to tell you the truth. You may be connected, but you’re alone. Don’t let go, that desire is your life.

From the trailer, it is clear that it will be a joint production between studios Mappa (Yuri on Ice, Kakkegurui, Inuyashiki) and Lapin Track (Yuri Kuma Arashi).

Ikuhara is one my favorite directors working in the industry at the moment without a doubt. Stretching the limits of imagination and commanding a colorful palette, he has something to say, and he’ll probably make you think long and hard about it.

In his tweet, he urges fans to keep an eye on the official site and Twitter accounts. You can bet we will be doing the same, so stay tuned as more information on Sarazanmai is revealed.