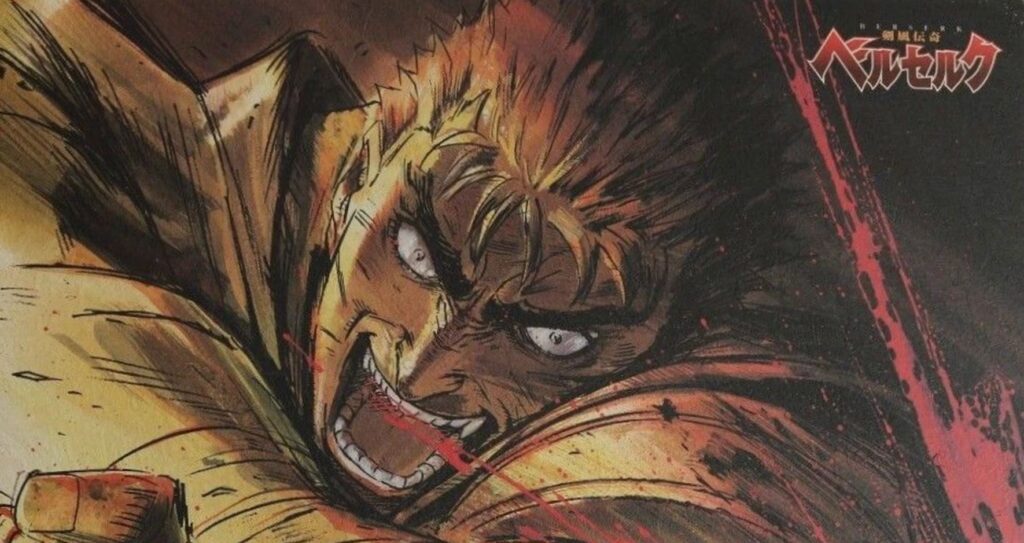 This week has been a reflective one for long-time anime fans. It marks the tenth anniversary of the premature passing of the legendary filmmaker Satoshi Kon at only 46, who was hit with a pancreatic cancer diagnosis and chose to keep it private until he passed. Because of an early departure, he didn’t build up the quantity of work a Hayao Miyazaki would have, but the quality speaks for himself.

His four films and one TV series mark the entirety of his major directorial efforts. From Perfect Blue to Paprika, they all have their spot in the canon of truly great animation. One lesser-known and the particularly amusing thing he whipped up way back in the 20th century was what appears to be an official Berserk AMV for the 1997’s iconic insert track ‘Forces’.

Unearthed by French anime outlet powerhouse Catsuka, this Berserk AMV marries two of the most seminal names in our field: Berserk and Satoshi Kon. Now, it’s not like you would mistake this short music video for an experience on the level of Millenium Actress. No new animation was made for the video after all, but watching it you can tell that an experienced hand is behind it.

There is some impeccable timing and transitions on these cuts, something Satoshi Kon was known for in his major works; compared to the average AMV you might find on YouTube, this utilizes exponentially more shots. It is a fun bit of history for Kon-heads and Berserk fans, but it also low-key marks the beginning of something beautiful. 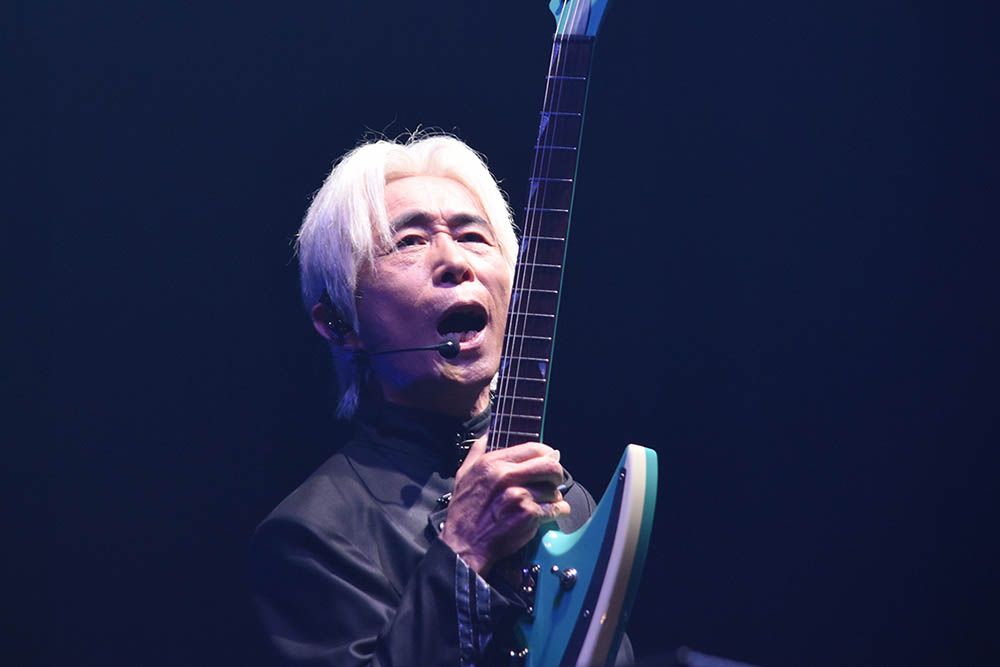 This is Susumu Hirasawa. He’s one of the most prolific musicians to have ever come out of Japan, putting out the tunes for almost 50 years, with dozens of albums under a handful of projects and aliases to his name.

He also scored Berserk (1997). He arranged, recorded, and performed the boisterous and unforgettable ‘Voices’. He is also well known for his distinctive voice, early adoption and unique implementation of programmed music, and a flare for the hypnotic. These qualities attracted one Satoshi Kon who eventually enlisted Susumu Hirasawa’s talents on Millenium Actress, Paranoia Agent, and Paprika.

We doubt this Berserk AMV was what put Kon into contact with Hirasawa, but it’s entirely possible Kon opted to cut this music video the same year Perfect Blue dropped out of adoration for his eventual collaborator and friend.

The closest thing I can think to of another big director essentially making an AMV was when two years ago FLCL director and Rebuild of Evangelion co-director cut an official video for Hikaru Utada’s ‘Beautiful World’, 11 years after the song was used as the credits theme for Eva 1.11.

Satoshi Kon, who didn’t even work on the show, hopping on to edit a Berserk AMV is pretty darn neat, all things considered. We can’t imagine the practice ever becoming commonplace, but we’d love to see Kawajiri edit together some Naruto or Shinkai cutting up some Angel Beats or Clannad just to see what would happen.

Unfortunately, Berserk 1997 is pretty hard to get a hold of these days.