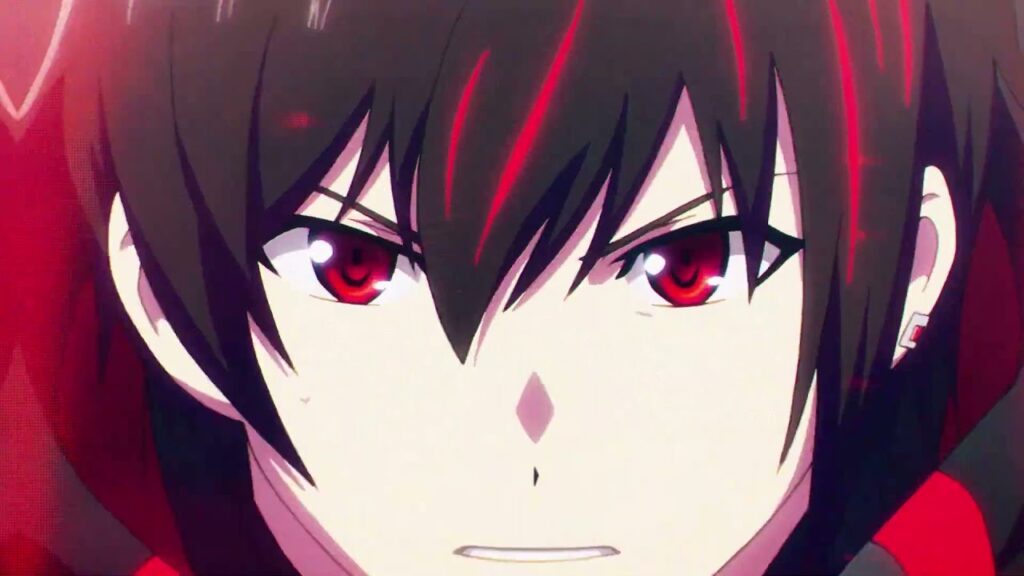 Ever since I saw the announcement for the game of Scarlet Nexus, I wanted to be an anime for it. Then shortly after, an anime was announced, made by SUNRISE. Now that the game is scheduled to hit consoles this summer, what’s up with the anime? It’s hitting Japanese airwaves on 1 July 2021, and I can’t be happier.

If you’re not following the game or anime of Scarlet Nexus, here is a quick rundown:

Solar calendar year 2020: grotesque organisms called Others have begun eating people. To take down this new enemy, the Other Suppression Force is formed. Saved by this elite team as a child, psychokinetic Yuito withstands the training to enlist. On the other hand, prodigy Kasane was scouted for her abilities. But Kasane’s dreams tell her strange things, dragging the two into an unavoidable fate. 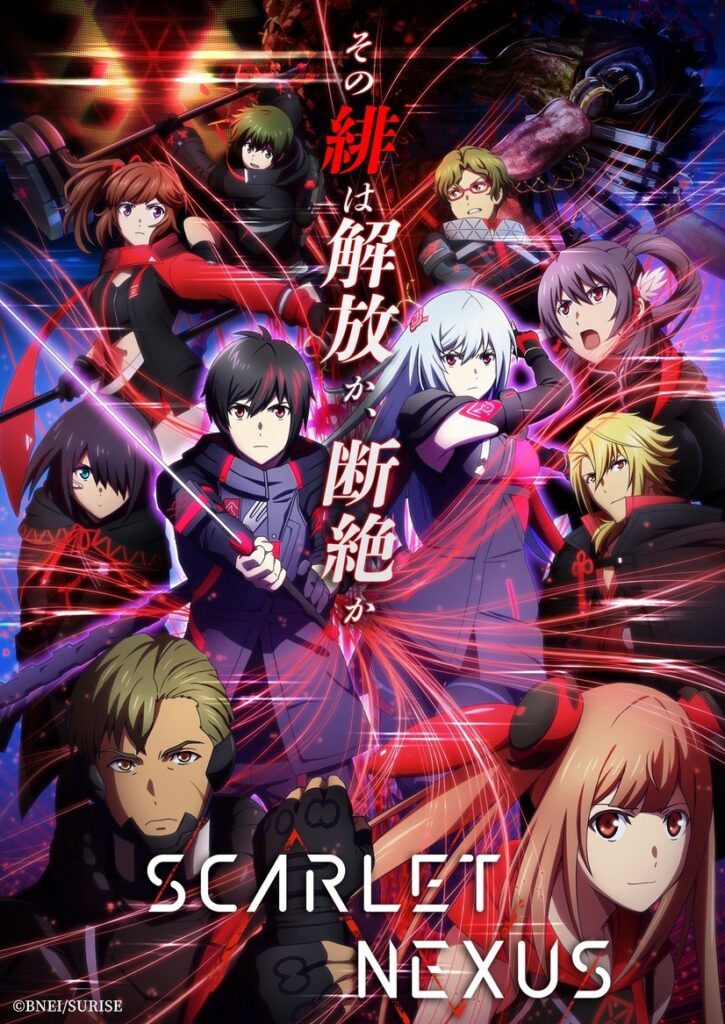 With today’s announcement, we also got a look at some new cast members as well:

With the Scarlet Nexus anime hitting Japanese airwaves and the game coming out this summer, it looks like the season is going to be all about the series.