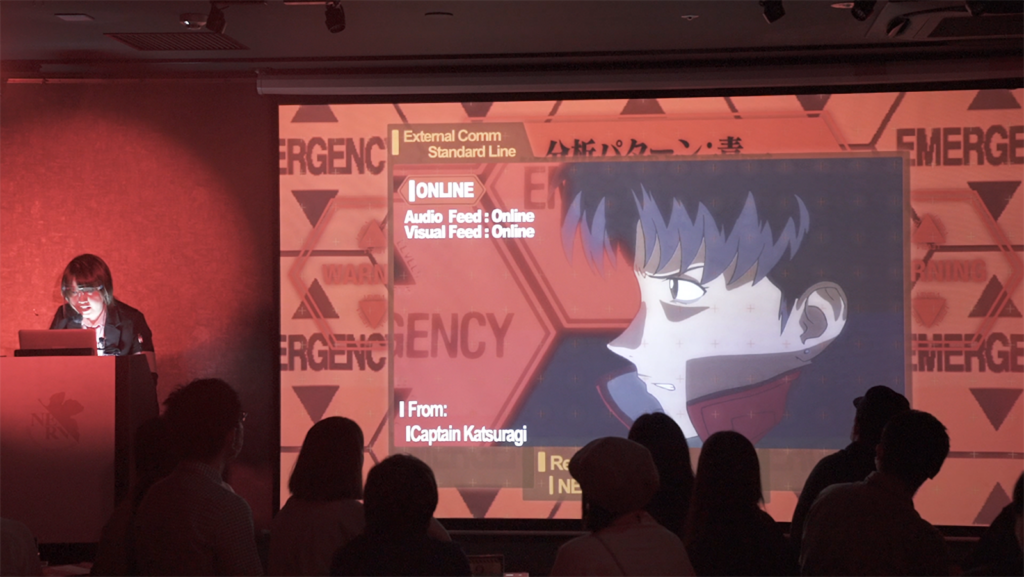 SCRAP is known for putting together some fairly elaborate Real Escape Games here in Japan. Recently they’ve been taking the entire concept online since COVID-19 was making sure that you’re not able to live your best life. The concept was the same as if you were going to be doing a real escape game with your friends in person, but you will all connect to each other through the power of the internet and escape the virtual room together.

Today, as COVID-19 is starting to become a little more under control here in Japan, the company announced that they will be holding an in-person EVANGELION Real Escape Room challenge, their first in-person event for 2021. 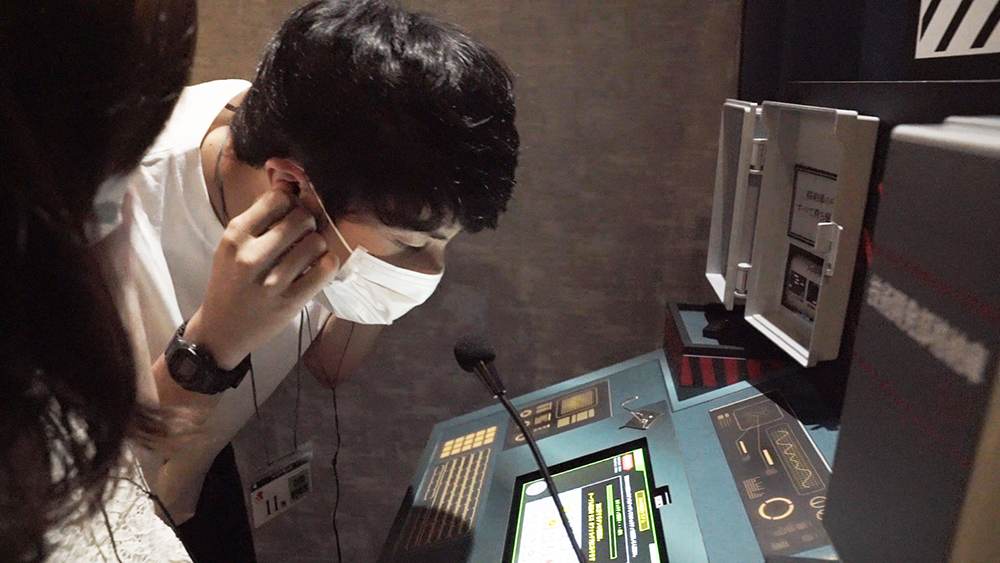 SCRAP has announced the EVANGELION Escape Room to have the following story:

NERV is an organization created to fight against the mysterious ‘angels’ that attack the earth.

As a new employee of NERV, you have come to the headquarters deep underground to participate in the assignment ceremony. In the midst of the ceremony, an alert sounds, warning of an approaching angel.

Just when you were about to hastily evacuate…

The earth shakes loudly and the building begins to collapse.
The angel has reached the NERV headquarters! The building is collapsing, the instruments are damaged, and we have no information on the angels!

In the midst of the panic, the commander, Misato Katsuragi, is the only one who remains unfazed as she tells the new recruits, ‘If the angels are not defeated, the world will end. Let’s fight until the very last minute. I’ll show you what NERV is made of! The angels are right on our doorstep.’

At that moment, you realized that you could use an old communication terminal that was on hand to make calls.

In this predicament, the only thing that can connect everyone is their voice. You have to make a plan and execute it before your friends’ voices are cut off.

Will you be able to plan and execute a strategy to defeat the angels?

SCRAP states that the Escape Room will take approximately sixty minutes to complete with a total of two hours being dedicated to clearing the challenge. There will be three locations in Japan where you can participate in the Escape Room: Kichijoji in Tokyo, Nagoya, and Fukuoka. The event in Kichijoji will be running from 11 March 2021 until 4 April 2021; Nagoya will be from 2 April 2021 until 9 May 2021; and Fukuoka will be available from 19 March 2021 until 4 April 2021. 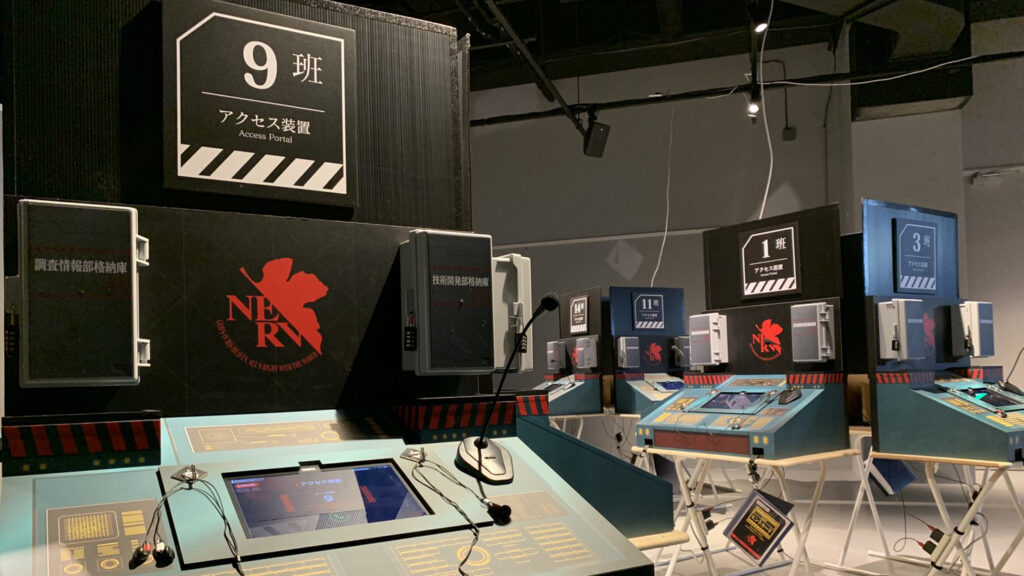 If you’re in Japan and would like to participate in the EVANGELION Real Escape Room, you just need to go to one of the locations on the days of the event and register to participate. It will cost ¥3,900 on weekdays and ¥4,100 on weekends. There are pre-sale tickets available to purchase for a discount if you’re looking to get in on the action. People who get in early enough will also have the opportunity to purchase a NERV-themed USB card. 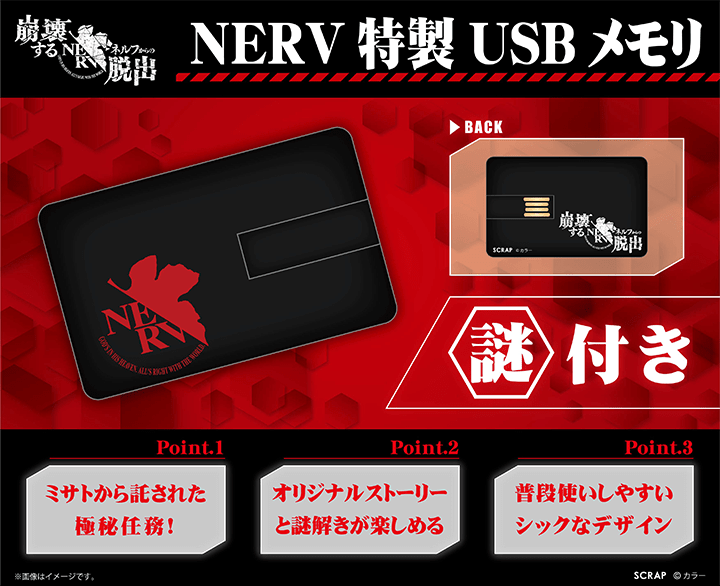