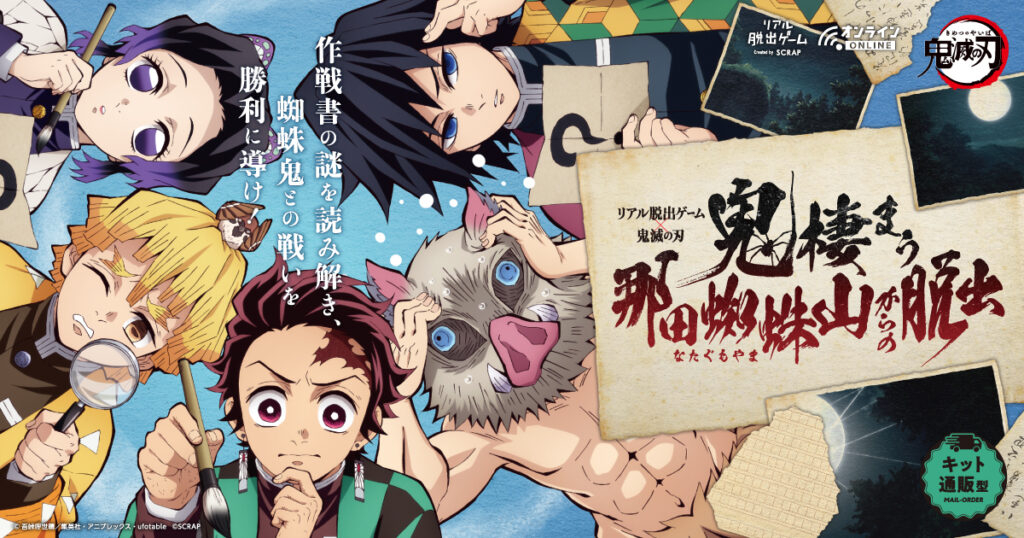 SCRAP is constantly putting together awesome escape games not only for in-person events but online as well, their newest being a collaboration with Demon Slayer: Kimetsu no Yaiba. The escape game will be based on the upcoming second season of the series, the Yukaku arc. 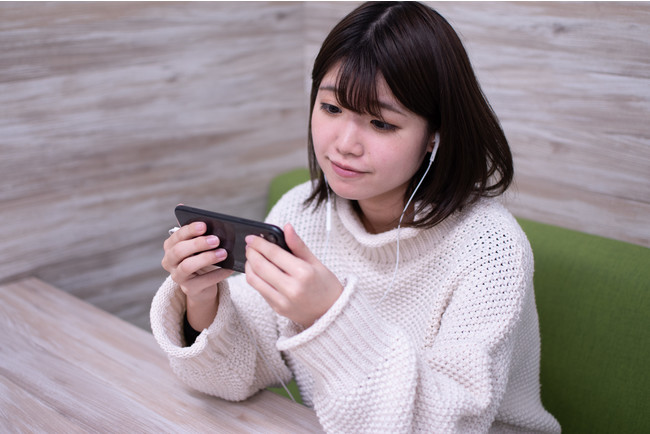 The Yukaku arc continues the story after Demon Slayer: Kimetsu no Yaiba Mugen Train. The escape game will be set on Mount Natagumo. The story for the escape game is as follows:

You are a member of the Demon Slayer Corps ‘Hidden’ squad, a unit that deals with the aftermath of demon killings. Although you were not blessed with a talent for swordsmanship, you had a power that made you superior to the other members of the squad. It was the ability to solve riddles and codes in an instant.

Your mission is to help Tanjiro and his friends fight the demons that lurk in Mount Natagumo by reading and interpreting the literature that describes how to fight them.

The battle situation in Mount Natagumo is changing by the minute, the various information sent one after another from Kasugaigarasu, and the mysterious literature.

As a member of the ‘Hidden’ Demon Squad, will you be able to carry out this mission successfully? 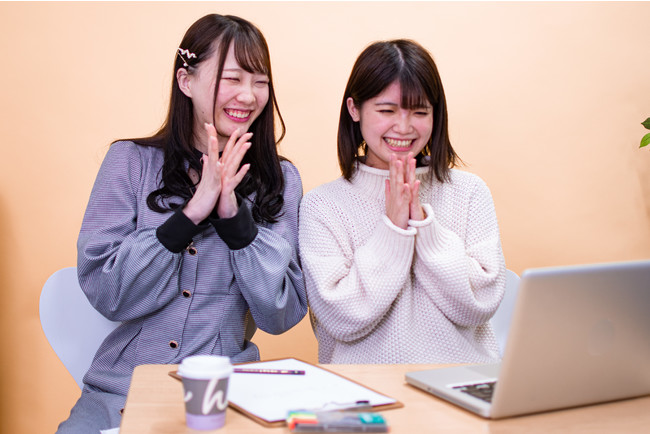 SCRAP has not made any announcement if the online escape game will be accessible to international fans, but basing it on previous online events, it seems that it will be Japan only.