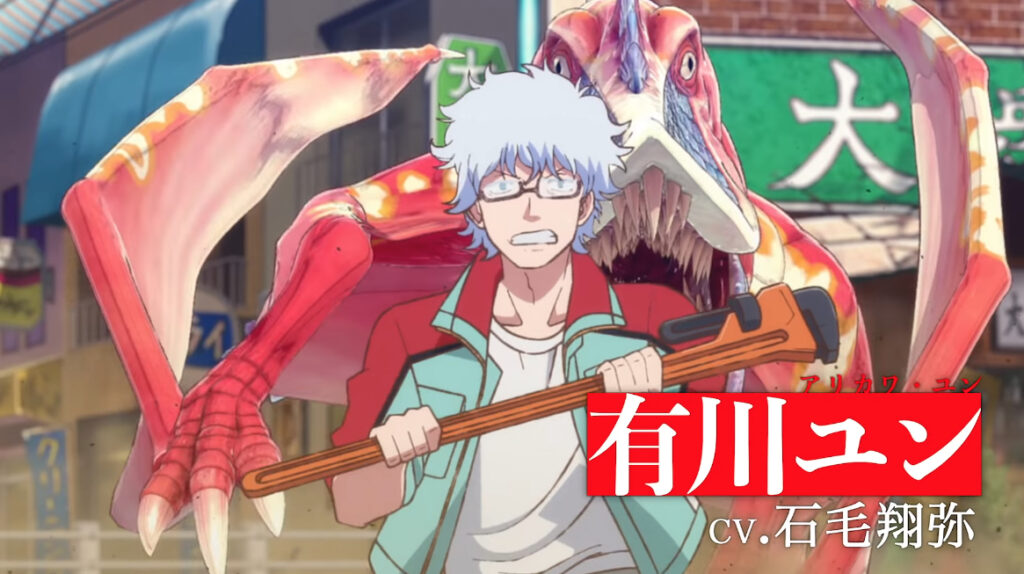 Toho Animation released a new promo video for the anime series Godzilla Singular Point on Tuesday (Japan Time). The YouTube trailer features the ending theme for the series, ‘Aoi’ (Blue) by the Fukuoka rock band Polkadot Stingray. Unlike the first dramatic trailer, we also get to hear many of the main characters speak for the first time.

Godzilla has been a hot topic lately, thanks in part to the recently released trailer for the new Godzilla vs. Kong film. So, the time is right for a fun new Godzilla SP anime trailer. 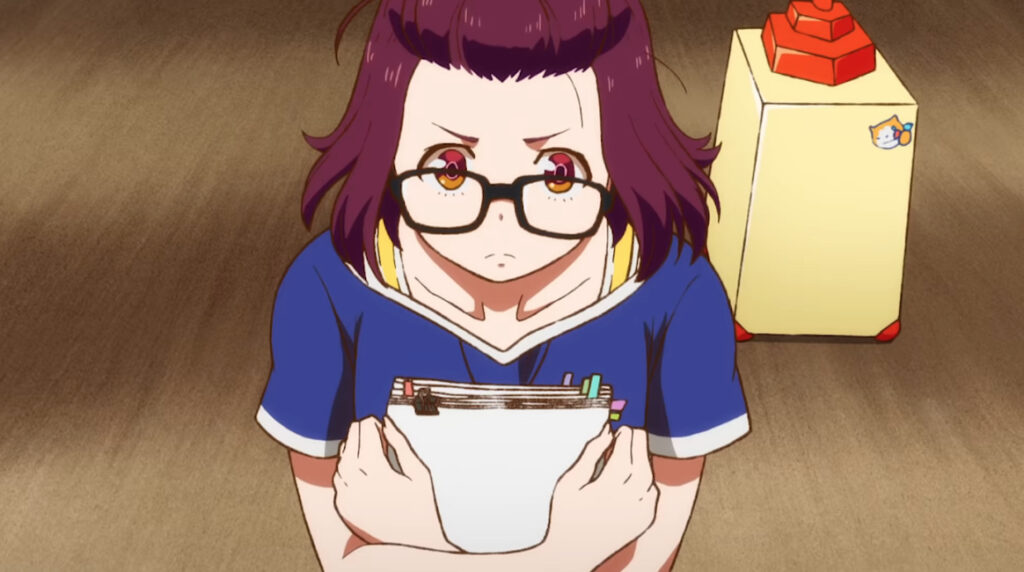 On the Godzilla SP website, Polkadot Stingray’s lead singer Shizuku says that their song ‘delves into the characteristic “strong curiosity” of the main character Mei-chan with a youthful, sprinting feeling.’ On Twitter, Shizuku also says that ‘Mei-chan in the ED video is also the cutest, so I want to show it to everyone soon!’

‘Mei-chan’ is Mei Kamino, a researcher and graduate student, played by Yume Miyamoto. In the series, Mei and engineer Yun Arikawa (voiced by Shoya Ishige) will lead humanity’s fight against the kaiju threat.

The promo also gives viewers a good look at robot hero Jet Jaguar, who was glimpsed in the earlier promo from last October. 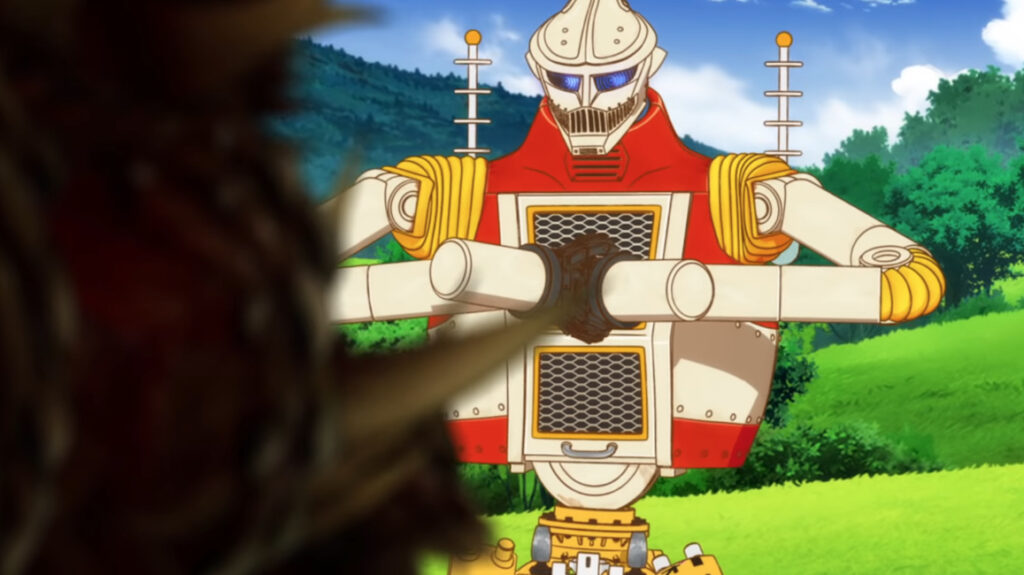 The giant tokusatsu robot looks sort of like Ultraman, and the resemblance was probably deliberate. He first appeared in Godzilla vs. Megalon (1973). In a classic case of ‘the robot obeys whoever is in charge,’ an ancient, underground civilization steals Jet Jaguar from his inventor, Goro Ibuki. (Wataru Takagi will play an older inventor, Goro Otaki, in the new series.) Jet Jaguar would eventually gain self-awareness and was last seen in the 1997-1998 Godzilla Island TV series. (U.S. viewers might also recognize the name from Mystery Science Theater 3000 riffing on the movie.)

We also get a glimpse at what appears to be a version of the classic 1956 flying dinosaur kaiju, Rodan. In one scene in the trailer, Rodan looks about ready to eat Yun.

The Godzilla Singular Point anime series will begin in April.