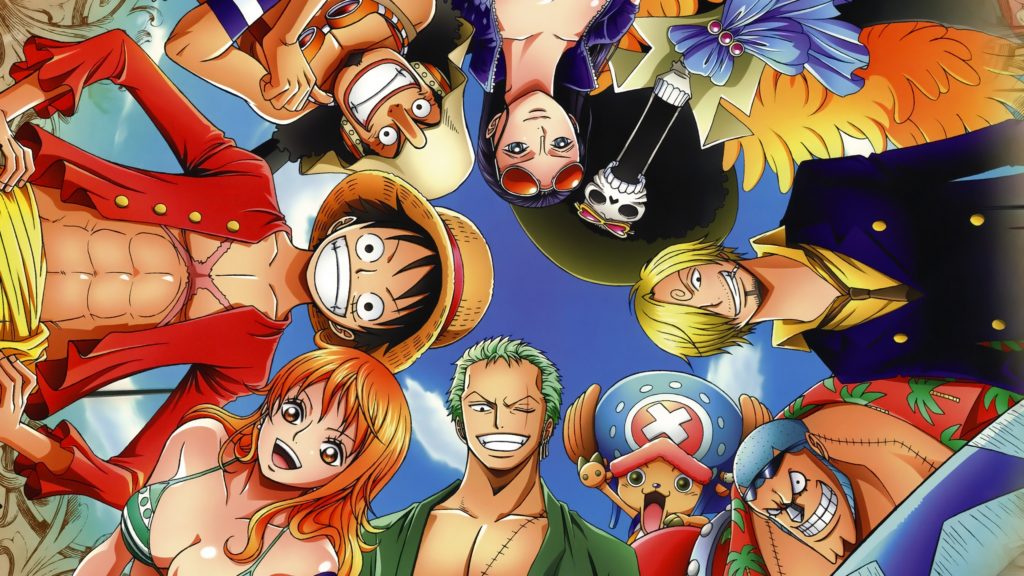 Romance Dawn Version 2 will have an anime special air October 20 of this year. Ok. Only One Piece die-hards, of which there are 10s of millions, will know what this means without appropriate context. You know One Piece. It’s, you know, the best selling manga of all time. The only titan to truly fill the footprints of Dragon Ball. Pirates. Treasure. Luffy. He’s made of rubber. How did that happen? Yo ho ho, he took a bite of gum gum. The manga’s been steadily running in Shonen Jump since 1997, but you may not know that Eichirou Oda, series creator, actually penned two separate pilot chapters in 1996. They were both called Romance Dawn. 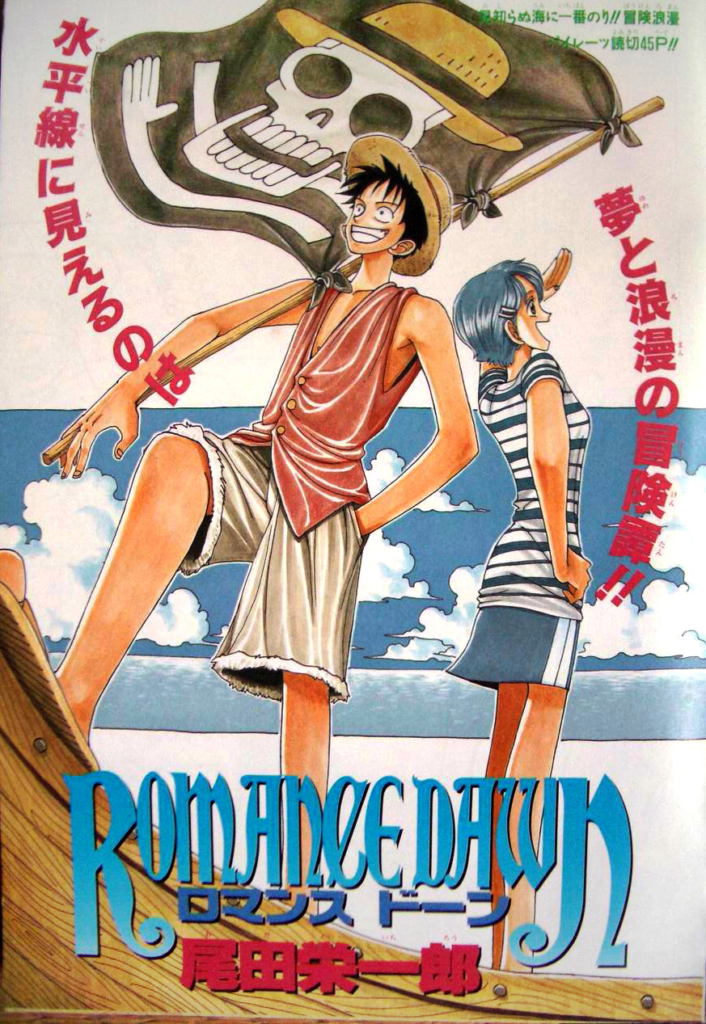 It’s not uncommon for creators to run one-shot stories in Shonen Jump magazine that eventually get turned into series. Not all of these one chapters stories get to enjoy full runs in the magazine nor does every Jump manga start as a one-shot, but it’s a regular occurrence. Naruto’s pilot manga featured that spunky famous ninja we all know and love straight up peeing on somebody in a hole. My Hero Academia actually prototyped years before the full manga launched under the name My Hero in 2008. Usually, these shorts are made to test the appeal of a manga artist’s ideas before Shonen Jump decides to commit to running the manga. They don’t normally get animated, but Romance Dawn being part of One Piece’s history earns it special treatment.

Here’s the kicker! The first Romance Dawn was already animated! Romance Dawn Version 2 isn’t a continuation of the first Romance Dawn, more like another version that’s closer to the final product of One Piece. All three works star slightly different versions of Monkey D. Luffy who from his inception is a pirate with the power of rubber. Romance Dawn Version 2 features Luffy, his grandfather who instead of being a high up marine like in One Piece is a notorious pirate, and a villain named Spiel who uses sorcery. You could look at this as Toei Animation scraping the bucket for One Piece content, but I think getting to see this alternate, previous, long dormant version the manga get a second chance at life is pretty neat.