‘Secret of Mana’ to Receive an Ambitious 3D Remake 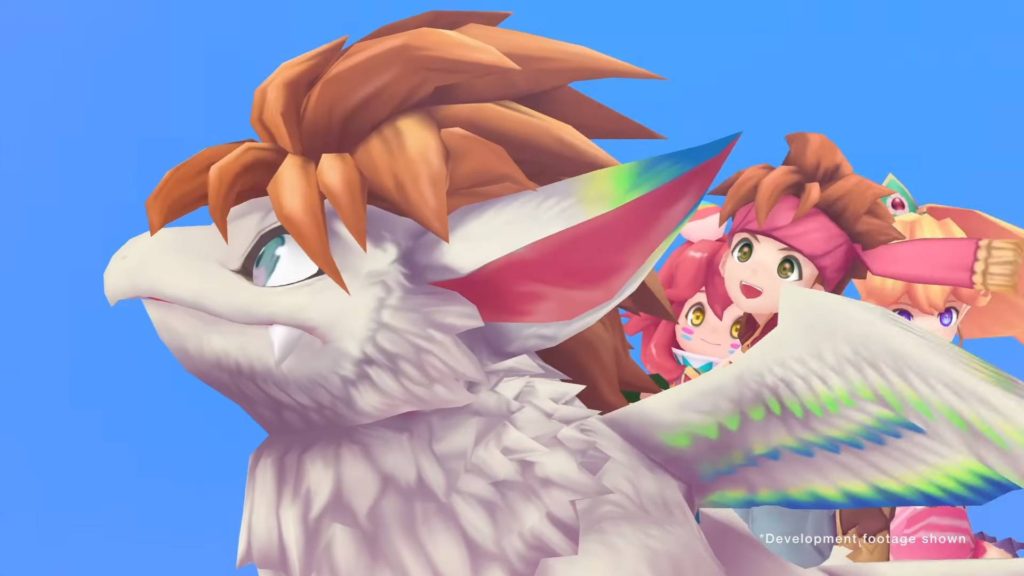 The Mana series of RPGs has attained a degree of notoriety around the world in a large degree due on the merits of one title — the SNES masterpiece Secret of Mana. Known as Seiken Densetsu in Japan, other titles in the series have achieved a cult-like following, but none have captured quite the same level of action RPG bliss as the 1993 SNES classic. It has been re-released multiple times, most recently in the Seiken Densetsu Collection compilation on the Nintendo Switch, but this project is a whole new beast entirely.

Square Enix has announced a full-blown, from the ground up remake of Secret of Mana, and it is coming in February of next year. The overall look and feel of the game have been kept intact, but the 2D sprites from the original have all been updated with refreshingly colorful, and dare I even say, adorable 3D models. In addition to the obvious visual overhaul, three other key updates have been identified. All characters will be fully-voiced, and you will have the ability to switch between English and Japanese. The soundtrack is also newly-arranged and will pay homage to the classic tunes found in the original. Finally, the title will ship with fully-fledged local multiplayer for up to three players, a boost from the original’s two.

Check out the trailer below for your first peek at the voices, visuals, and music.

If you preorder the game on the PlayStation Network, you can look forward to instantly-usable PSN avatars, and in-game costumes obtainable on the day of the game’s release. Randi inadvertently discovers the Mana Sword, a weapon of great power, and finds out that he can harness the great power of Mana. He then embarks on a quest to defeat the evil forces attempting to control Mana, and is joined by a tenacious and caring noblewoman named Primm, and a mischievous yet kind sprite named Popoi. Together, the trio take on a treacherous empire in attempts to bring balance to the world.

This Secret of Mana 3D remake launches on February 15 for the PlayStation 4, PlayStation Vita, and on PC.