Now that we’re coming up on the tail-end of SEGA‘s 60th Anniversary festivities, the company was planning on releasing a number of albums containing songs from SEGA’s 60-year history. One of these albums was none other than GO SEGA-60th ANNIVERSARY Album-. This evening, SEGA made the announcement that this album is going to be delayed just a little bit, but not for any old reason; they’re delaying it to add a significant amount of content to the release, something that I’m sure every SEGA fan can get behind.

The GO SEGA-60th ANNIVERSARY Album- was originally slated to release on 25 February 2021 with around sixty songs spanning SEGA’s illustrious sixty-year history, including SEGA game songs, CM songs, and rare sound sources. However, it seems that they wanted to do a bit more for their fans, as SEGA is known to do. They announced they will add at least thirty more tracks to the project, giving the title over 100 songs. This is definitely a nice change of pace when it comes to delays. I can’t really tell you how happy I am to write an article about a delay that isn’t COVID-19 related. 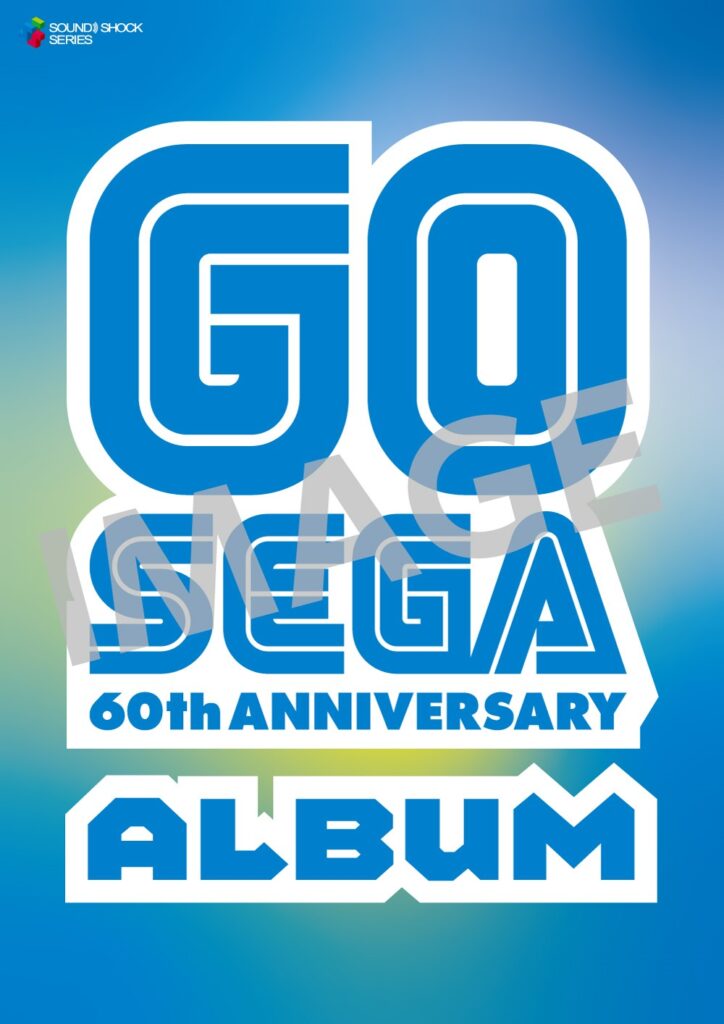 The new release date for the GO SEGA-60th ANNIVERSARY Album- has only been pushed back just a little bit, now slated to release on 24 March 2021. That is a delay of a month for them to add a plethora of content to the release and that is a month that I can stand behind their decision to do. SEGA is renowned for their music in their titles and if I can get more of that beautiful SEGA sound for only waiting a month longer, sign me up. I don’t think there will be any SEGA fan in the world that would turn that opportunity down.