Today, SEGA announced the newest expansion to their Chunithm series, Chunithm PARADISE LOST. They also launched the teaser site for the upcoming update.

It really seems that the minds at SEGA are constantly pumping new music game titles out. From their O.N.G.E.K.I. series to MAIMAI, there is always something going on in their rhythm games department. 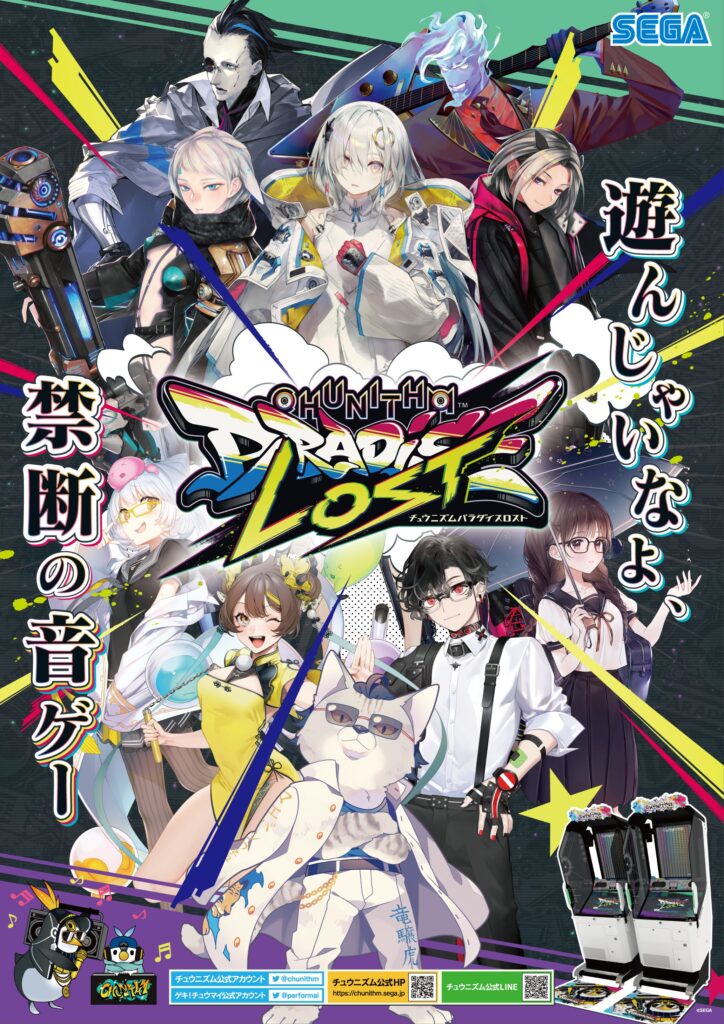 There still is not much known about Chunithm PARADISE LOST aside from the fact that it is essentially the ‘plus’ update that has been the moniker of previous sub-major updates that happen about halfway through the title’s lifecycle.

SEGA hasn’t share yet any details on the contents. As with previous updates, it will probably include new songs, quality of life features, and a slight revamp of the interface. 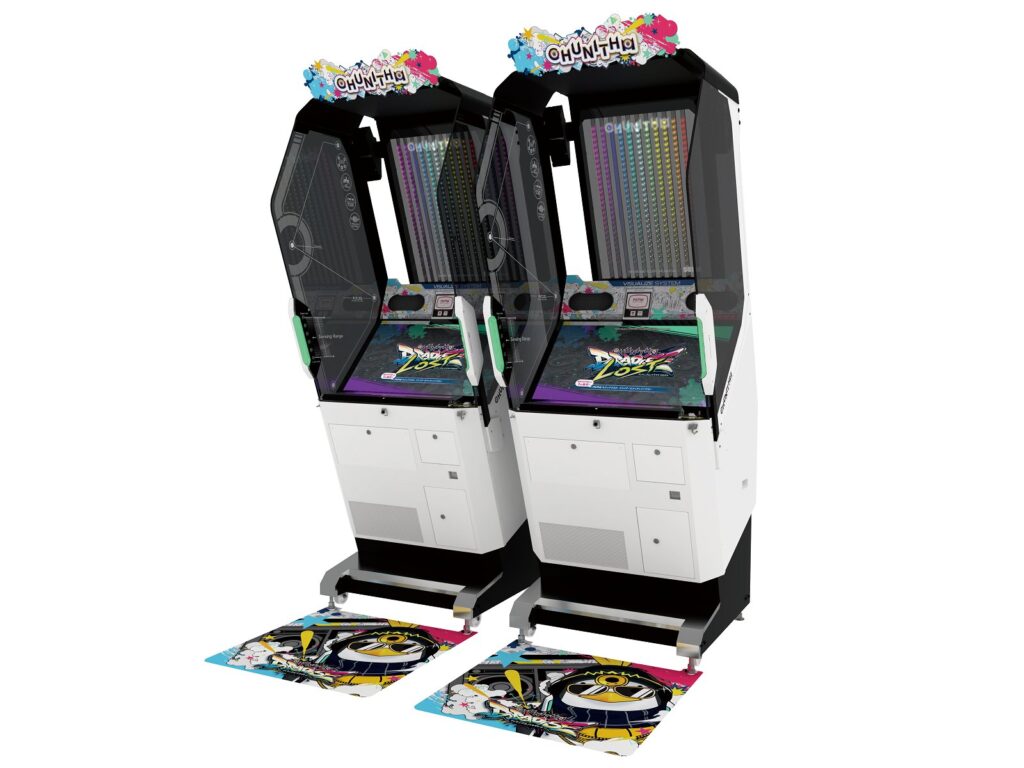 Chunithm PARADISE LOST is scheduled to hit Japanese Chunithm machines starting on 13 May 2021, and will be pushed over the network to all active machines. If you have access to a Chunithm machine, you’re going to want to hit up your local game center on the 13th for some new Chunithm action.