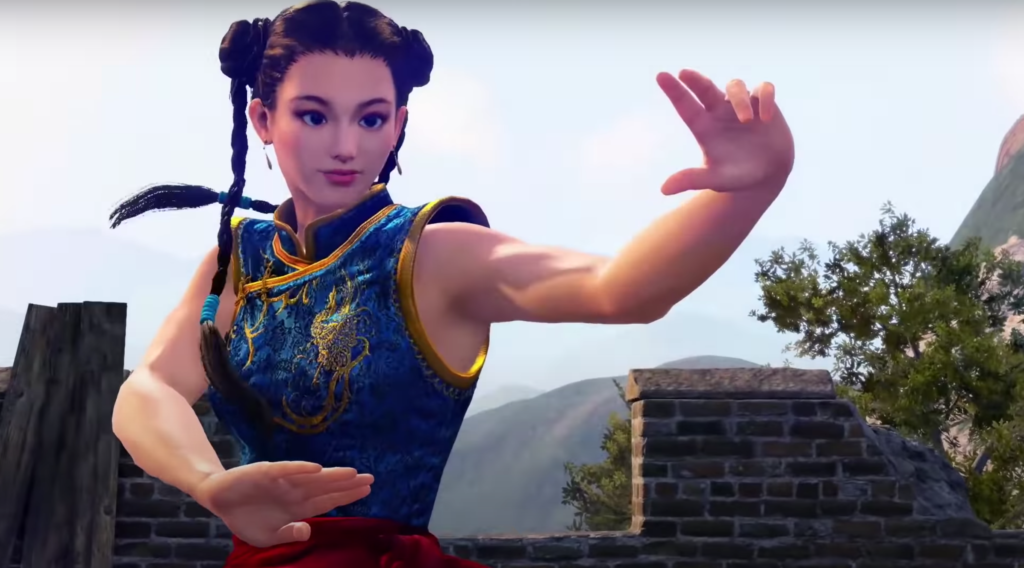 Hot on the tails of the announcement of Virtua Fighter esports, SEGA has announced a DLC pack for the title which contains a multitude of goodies.

In addition to the existing modes, the title features a variety of new online matchmaking features, such as tournament and league matches, to meet the needs of the esports scene. In addition, the ‘Spectator’ function allows users to watch the game in real-time, and enjoy live communication using stamps. 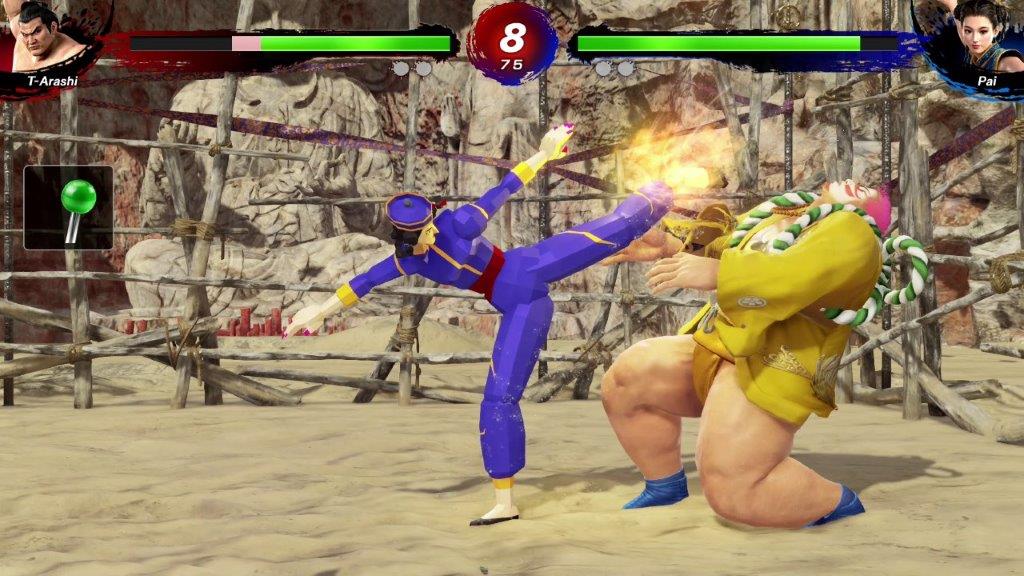 The DLC pack will contain the following contents: 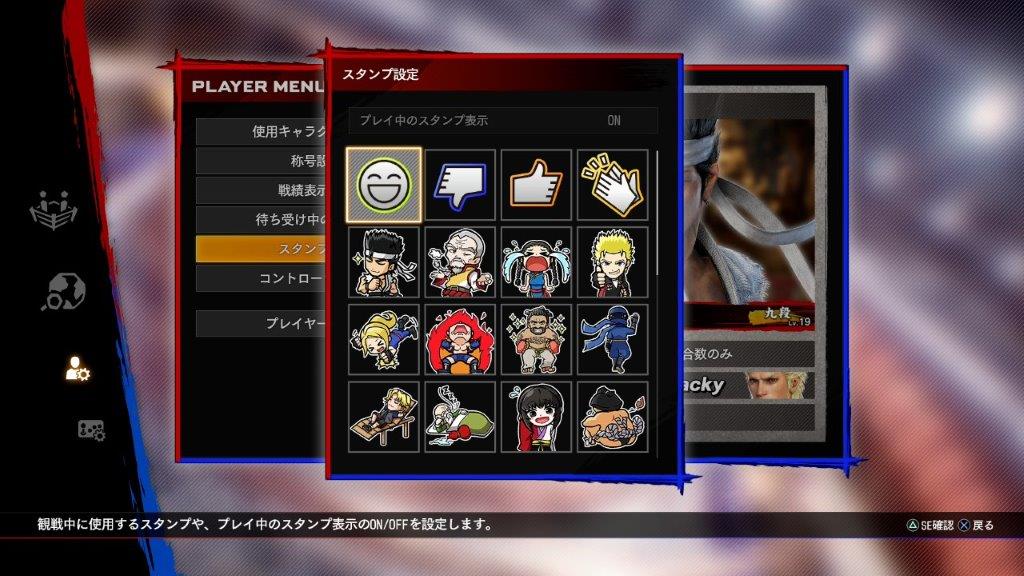 The DLC pack will be for sale at ¥1,100 which is an absolute steal if you ask me. Virtua Fighter esports will be available tomorrow as a free download for PlayStation Plus users.