Sonic Colors was initially released eleven years ago in 2010. Ultimate is a remastered and leveled-up version of the game that is set to hit Nintendo Switch, Xbox One, and PlayStation 4 on 7 September 2021.

For starters, the game is getting a huge resolution bump from the initial release ten years ago complete with sixty FPS, revised lighting, improved graphics, and 4K resolution. Based on the trailer that was released, the game looks absolutely stunning and I can’t wait to play one of my favorite Sonic games in recent history. 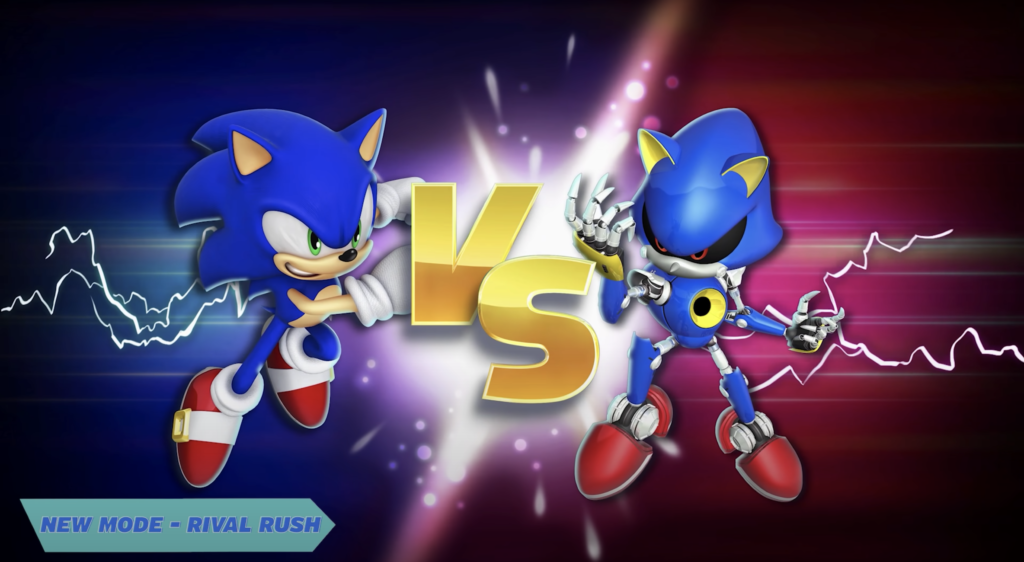 SEGA also announced that they are implementing a Rival Rush Mode which will allow you to race Metal Sonic to earn rewards to use in-game. They are also implementing a feature called Park Tokens & Customization where you can spend your earned Park Tokens to unlock new gloves, shoes, and auras for Sonic. On top of this, they are also adding the Jade Ghost, which will allow you to fly through the map and access hidden areas. 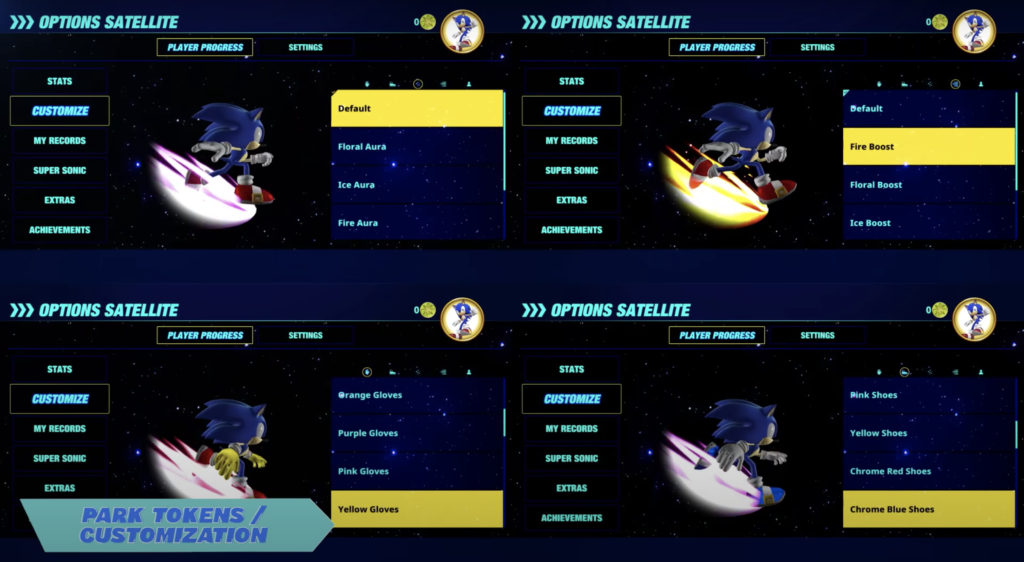 They are also adding a 100-count ring, customizable controls, and a completely remixed soundtrack for the game.

Sonic Colors Ultimate is set to release on 7 September 2021. With that being only a month and a half or so away, I can’t wait to get my hands on the title.