A few days ago, SEGA started teasing news about their legendary fighting title Virtua Fighter on their official Twitter account. We have now found out that the company will be releasing Virtua Fighter 5 Ultimate Showdown for PlayStation 4. Oh yeah, it’s coming on 1 June 2021. Like next week.

Virtua Fighter 5 was released to Japanese arcades in 2006, fifteen whole years ago. In celebration of the fifteenth anniversary of the title, SEGA has gone back and fully re-mastered the game with the same engine used in Ryu ga Gotoku Studio’s Yakuza series, the Dragon Engine. The remake of the game will also include new background music for each stage, new online features including a spectator mode, lobbies for up to 16 players, and tournament options. 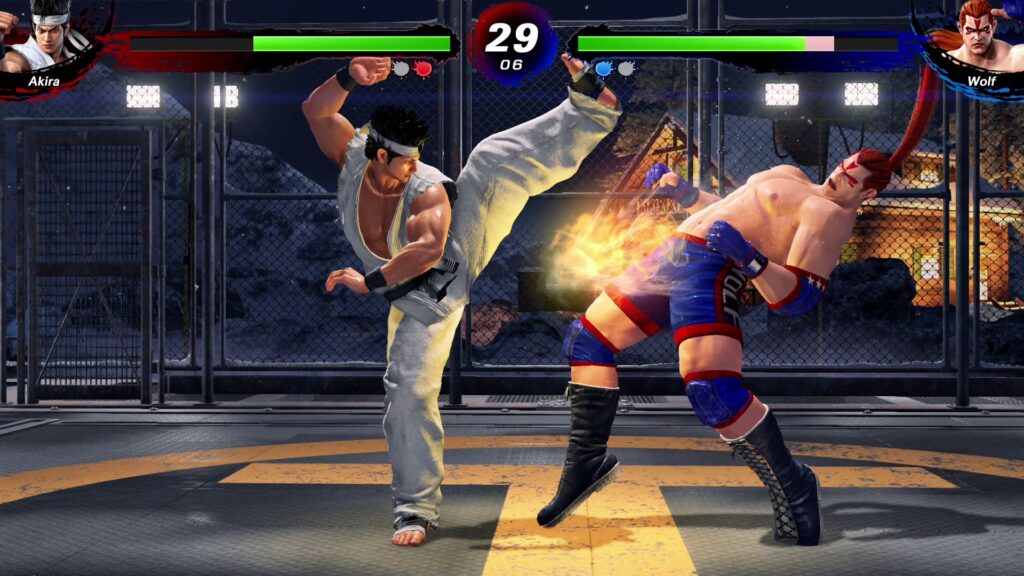 Fans of the series knew something was going on when the Korean Ratings Board showed a rating for Virtua Fighter 5 Ultimate Showdown a little while back.

Virtua Fighter 5 Ultimate Showdown is a PlayStation 4 exclusive title and will be releasing on 1 June 2021. As of the time of this writing, pre-orders for the title and a price have not yet been announced.