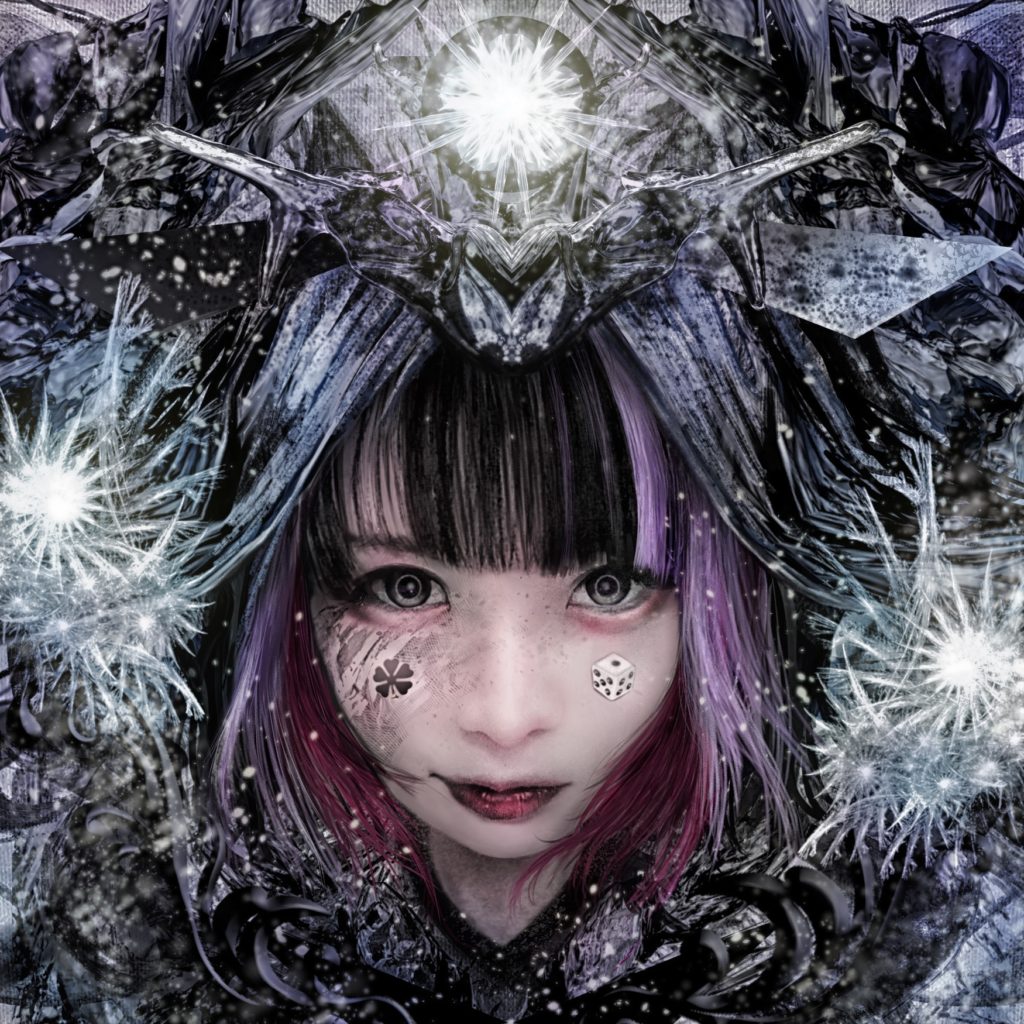 Singer/songwriter Seiko Oomori has dabbled in a lot of styles over her career. She first grabbed attention with sparse acoustic guitar songs putting the focus on her lyrics, but in the last few years has given EDM, theatrical rock and metal-inspired takes on K-pop sleekness for a go. She’s covered Keyakizaka46, and most recently collaborated with former Morning Musume member Sayumi Michishige. Now, she’s venturing into the world of anime song.

Oomori wrote the 7th official theme song to the anime series Black Clover, titled “JUSTadICE.” The full version of the number dropped today, and you can listen to it below.

Taken just as a song, “JUSTadICE” finds Oomori creating a zippy number that wouldn’t have felt out of place on last year’s Kusokawa Party. She dives into it right away, letting the guitar-driven melody blast off while she gradually raises the intensity of her voice before allowing a horn section give her a break. As is often the case, it’s Oomori’s own singing that proves to be the most essential element of “JUSTadICE.” She goes from quickly delivered lines to more drawn out passages, cracking around the edges and eventually shouting. Don’t miss out on the nu-metal-style breakdown late in the number too, wherein her vocals get run through some digital manipulation to take on a demonic quality as she sing-raps. Even the obligatory mention of the show’s title isn’t too much of a distraction here (besides, “Black Clover” sounds like imagery that feels apt for her sonic world).

As an Oomori creation, it’s a natural fit in her song catalog. As an anime opening theme, it works pretty well too. For the intro, the focus falls squarely on “JUSTadICE’s” speediest stretch, offering up a high-energy feel to hook people into the program proper. You can check out the actual anime version below.