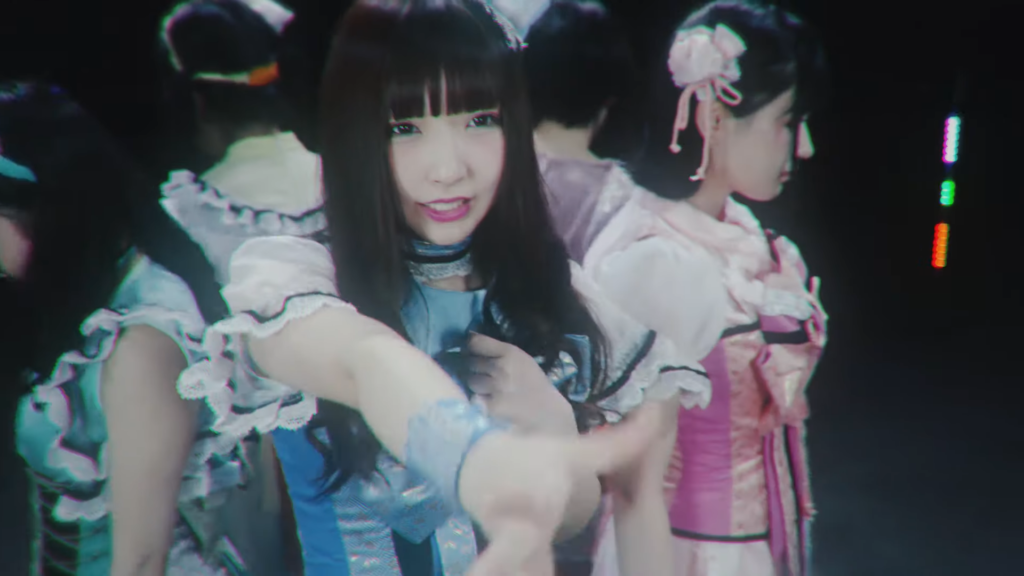 The worlds of underground, indie, and anti-idol music are vast and varying. You have groups like Dempagumi.inc who eventually end up making it pretty big, and others like BiSH who’ve also made it pretty big but are a spin-off of an older idol group. There’s even a psytrance idol group out there, not to mention the likes of Babymetal. Seireki13ya is a relative newcomer to the underground idol scene, and on the surface, they seem to be armed with any kind of gimmick. However, their music in practice has a particular edge to it that sets it apart from other idol-based Japanese pop with dance music influences. For instance, this track ‘Yokuto Asterism’ hits some notes that directly bring me back to Dance Dance Revolution Extreme.

The verse and builds ups of this song definitely owe their production nuance to a more modern dance sound but as soon the song starts you get pelted over the head with this whizzing fast synth-line that practically puts the dance arrows in front of your eyes.

Seireki13ya have only been putting out songs for less than a year. Their previous efforts are also influenced by different kinds of dance music. They have one song, ‘Love Bubbles’, that’s straight up a Eurobeat track with idol vocals on it. I’m not sure if this path of evoking these retro sounds is one that’ll result in the group becoming a huge hit, but I’ll certainly keep up with them if they keep this up in a tasteful way. I definitely just haven’t been nostalgic for those old sounds recently and I definitely haven’t been listening to a whole lot of dojin Touhou Eurobeat covers and old Ryu* tracks when stumbling into this group. Nope!

Find out more about the group here.

Konami Brings FLOOR INFECTION Back to DDR A20 Plus

A Game You Play With Feet – Dance Dance Revolution