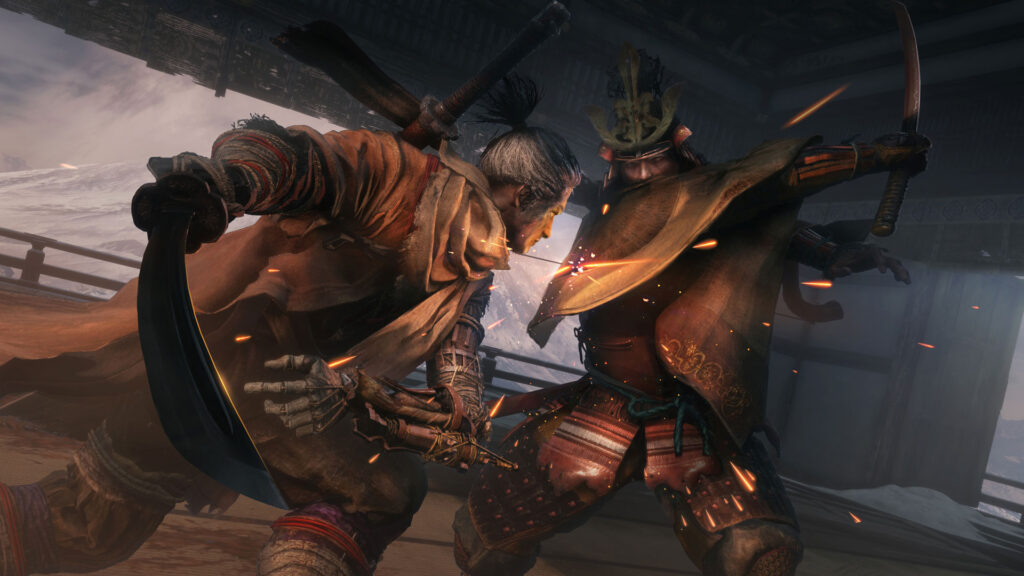 Sekiro: Shadows Die Twice is unlike any FromSoftware game produced in the past ten years. Purposefully shirking the precedent set by Demon’s Souls in 2009 and Dark Souls some years later, Sekiro features no online multiplayer, no character customization, and no backstabbing. That contributed to an experience that divided fans, especially those that were expecting more action RPG goodness along the lines of Elden Ring, but Sekiro’s October update looks to bring back some of those lost mechanics – along with some that have long been requested by the fan community.

Announced via the official Activision blog, Sekiro: Shadows Die Twice’s next free update will launch October 29 and focus on three things. The first is a new set of “tests” for the player, known as the ‘Reflections of Strength’ and the ‘Gauntlets of Strength.’ These will allow the player to rematch against any previously defeated boss as well as take on new, “single-life” challenges that are intended to test the player’s skills. 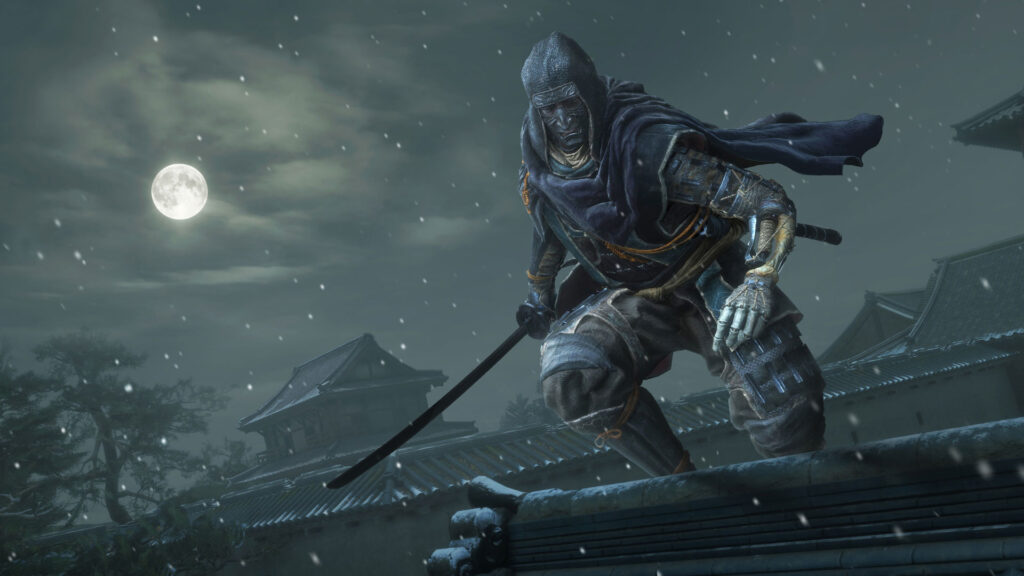 So, essentially, Sekiro’s October update is adding a boss rush mode. This is a big deal as this is something that fans have been asking for for decades, with boss encounters being some of the highlights of FromSoftware games. And that’s not all: Sekiro’s October update is also adding ‘Remnants,’ a type of “recording” that allow you to share moments of skill or incredible technique online with other players.

These sound very much like the previous ‘Bloodstain’ mechanic that was present in all FromSoftware games from Dark Souls onwards, including Bloodborne. Their exclusion from Sekiro, however, seemed to be part of the studio’s desire to move away from previously established formulas and find something new after decades of developing the Souls series.

Still, these changes coming along with Sekiro’s October update seem to bring the title more into line with the studio’ previous output. There’s also some character customization: players will have the opportunity to change Sekiro’s outfit once they unlock costumes by progressing through the game. Old habits die hard!