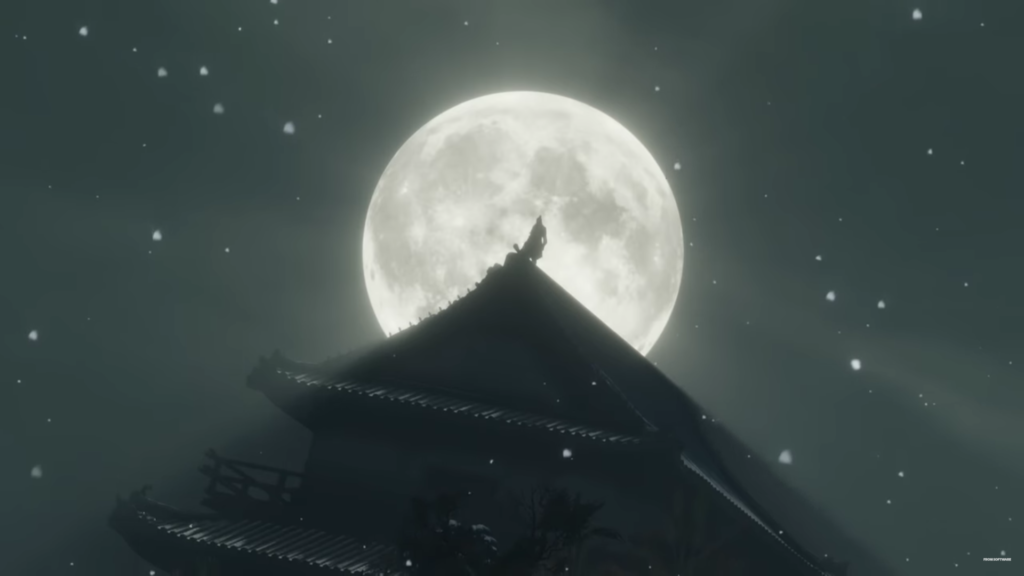 It’s just over a week to go now until we can finally get our hands on the latest title from legendary studio FromSoftware, Sekiro: Shadows Die Twice. It’d be an understatement to say that I’m excited; FromSoftware is looking to break all of its traditions with this title, and I can’t wait to see what comes of it.

Ahead of the game’s imminent release on March 22, FromSoftware unveiled a new launch trailer today via their YouTube channel, with some new footage showcased in it. Check it out below:

The focus this time around is on the foes that you’ll be facing as the titular protagonist Sekiro. There are all types of crazy types that come up in the trailer – from a giant bull-like creature with a flaming barrel strapped to its forehead, to a katana-wielding monkey. The trailer also shows some more humanoid antagonists. These include mob enemies, such as one that wields some type of primitive gun device, as well as what I would assume are boss, or mini-boss enemies, with footage from a bow-wielding foe appearing multiple times during the trailer.

This bow-wielding character is also interesting as he is shown speaking to Sekiro in what is assumedly some type of cutscene. We also get a few more shots of the Owl, Sekiro’s supposed mentor, as well as an appearance from Sekiro’s ‘master’ that was conspicuously absent from the last trailer. All of this is making me think that there may be a more involved story than we once assumed, especially since this is the first FromSoftware game in a while to feature characters that aren’t seemingly on the brink of insanity.

This latest trailer for the game launched a few days after several prominent Dark Souls and Bloodborne content creators were flown out to FromSoftware’s offices in Tokyo for an exclusive hands-on experience with the game. In particular, VaatiVidya commented in his video that this was the hardest game he’s played yet from the studio, which should please more hardcore fans.

That being said, I’m trying to stay as far away as I can from any gameplay footage. Like with every other FromSoftware game, it’s probably best to go in as blind as possible – especially if things do turn out to be more than meets the eye.

Sekiro: Shadows Die Twice launches on March 22. You can preorder via the official website.