Senran Kagura 7even Content Being Reconsidered Due To Sony Regulations 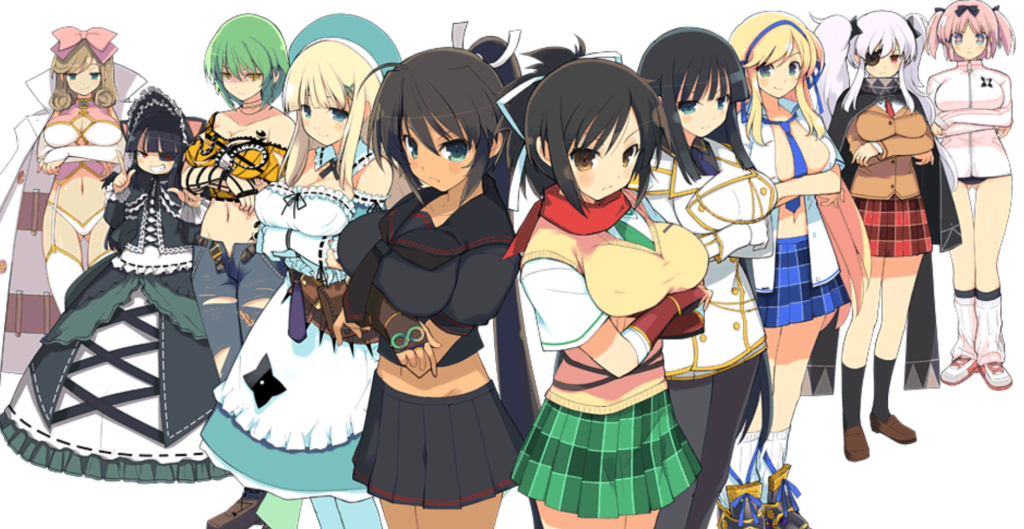 Sony has recently been receiving a lot of flak for their decision to change their own guidelines regarding the content that can appear in games on their platform. Many people are crying foul, accusing the company of ‘censorship’ of certain types of games, and though I personally disagree with Sony’s stance in this regard, I hesitate to call it censorship. These games are not being banned and the content is not being prevented from release, with Sony only providing regulations for their own platforms. To call such regulations censorship also seems in poor taste when real cases of censorship of video games do actually occur in some other nations.

Whether you would refer to these changes as censorship or not, however, it doesn’t mean that these new regulations from Sony haven’t had a substantial impact on certain Japanese developers. For example, Senran Kagura producer Kenichiro Takaki has felt the impact of these new Sony regulations due to the sexual content found within his games, and he spoke up about these changes in a recent interview with Inside Games.

In the interview, Takaki spoke about how the newest game in the series, Senran Kagura 7even, had been impacted by Sony’s new regulations. While he feels that there is a change occurring on all platforms and in all areas of media around the world, these changes have left him wondering what to do regarding games like the Senran Kagura series. In fact, when specifically asked about Senran Kaguya 7even, the latest game in the series currently in development for PS4, he lamented about how he would not be able to release the game with his original ideas in mind. Currently, the content of the game is being changed in order to conform to Sony’s regulations, and though they’re not restarting development on the game, many elements of the game are being reconsidered.

Originally this game was set to release in Japan near the end of 2018, with the game delayed to a now-unspecified date due to the need to implement these changes into the experience. Such news will definitely be disappointing for fans of the series, especially with the knowledge that the game that they will eventually get their hands on isn’t necessarily the game that Takaki wanted those fans to be playing. While that may be true, I’m pretty sure that fans will still be clamoring for this title all the same once development has been completed, even with these changes in place.