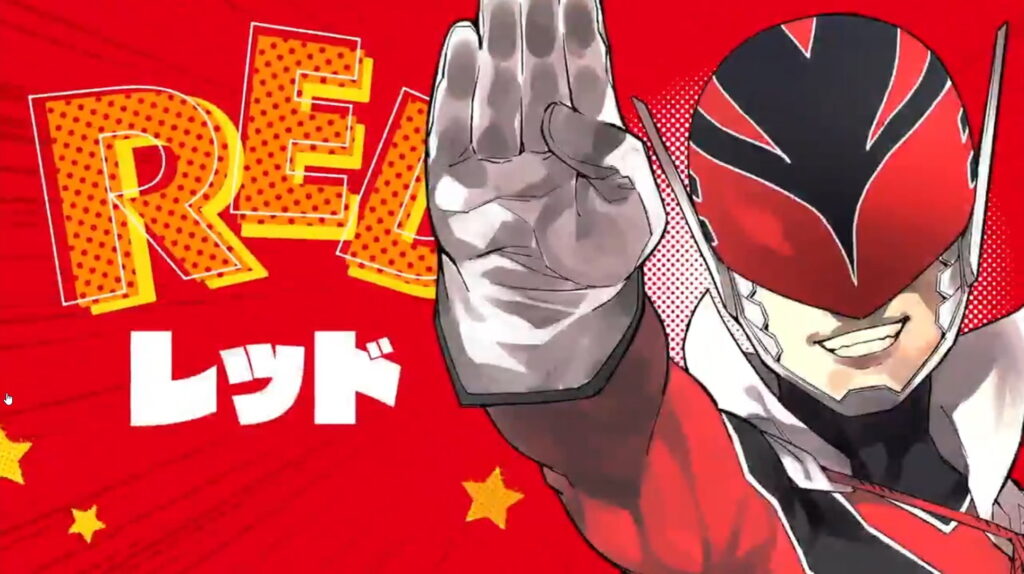 There’s less than a week to go before Negi Haruba, author of The Quintessential Quintuplets, launches his new series. Titled Sentai Daishikkaku, it will join the likes of Nakaba Suzuki and Mokushiroku no Yon Kishi as yet another highly anticipated veteran return to the pages of Weekly Shonen Magazine. A special animated PV intended to promote the series makes it clear that we’re in for a wild ride.

Unveiled by the official Quintessential Quintuplets Twitter account (which is now also going to be doing promotion for Sentai Daishikkau, because why not) this animated PV is, admittedly, a little short. Lasting for just 15 seconds, you’d be forgiven for thinking that it’s hardly worth covering. Yet, the stall that it sets out is unlike anything we’ve seen from the author before.

From the very beginning, this Sentai Daishikkaku animated PV is an assault on the senses. Composed entirely of bright primary colors, it introduces the series’ five main characters in a rapid fashion. They’re only named by the color of their suits at this stage, which is a classic sentai trope, but who knows whether this is going to be an earnest tokusatsu series or a deconstruction.

Still, the narration proclaims at the end that ‘Our quintet this time around are sentai heroes?!’ This seemingly confirms the suspicion that Sentai Daishikkaku will be a harem series just like The Quintessential Quintuplets, except with a more novel focus.

Unfortunately, we don’t have any more plot information than that at this stage.

To be honest, Sentai Daishikkaku was already one of the new manga I was looking forward to launching the most this year, but this animated PV only boosts my excitement further. Perhaps it’s because I liked The Quintessential Quintuplets so much, or perhaps it’s because I’m on a tokusatsu high after watching the Shin Ultraman trailer; whatever it is, I can’t wait to check out Sentai Daishikkaku when it launches on 3 February.