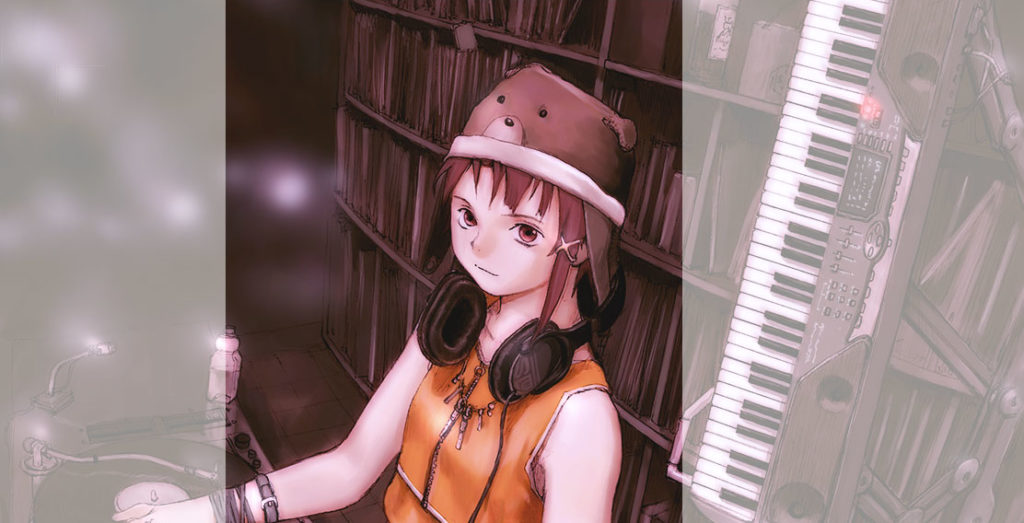 20 years may have passed since the premiere of the seminal Serial Experiments Lain, but fans haven’t stopped loving Lain – not one bit, especially as the series only gets more and more relevant in today’s world. Faced with such fan support, NBC Universal has taken the unprecedented decision to hand over their intellectual property almost entirely to fans – making Social Experiments Lain, as they describe it, ‘open source’ under the moniker Time To Live.

Such a decision comes, more concretely, from the massive success of various events held to celebrate the series’ 20th anniversary, such as the Club Cyberia fan event as well as the CHAOS MARKET pop-up.

As NBC Universal Serial Experiments Lain producer Yasuyuki Ueda put it on the official website, ‘When I met fans who’d worked themselves to the bone to create products [for the events], I thought “isn’t there something I can do, as a company employee?”.’

‘After consulting with the company, I’d like to do the following,’ he finished, referring the Serial Experiments Lain open source guidelines provided below.

These guidelines are taken from the full terms and conditions on the website. I’ve translated the guidelines into English at the bottom of this page, but for those who don’t have time to read the whole thing, here are some important points to note.

That means that, while creating official art and selling it, or perhaps making your own t-shirts and selling them might be okay, these must be your own creations and not taken directly from the show. Selling a screencap of Lain printed on a t-shirt, then, isn’t allowed.

Secondly, only fans are being given permission to create derivative works. The guidelines quite clearly state that other companies cannot use Serial Experiments Lain for profit, nor religious or political organizations. I suppose that means we won’t see Shinzo Abe on the campaign trail for the upcoming elections to the House of Councillors in an official LDP Lain bear suit, then.

Finally, the Serial Experiments Lain property cannot be used to promote adult goods or services. But don’t worry – doujinshi seems to be fine. 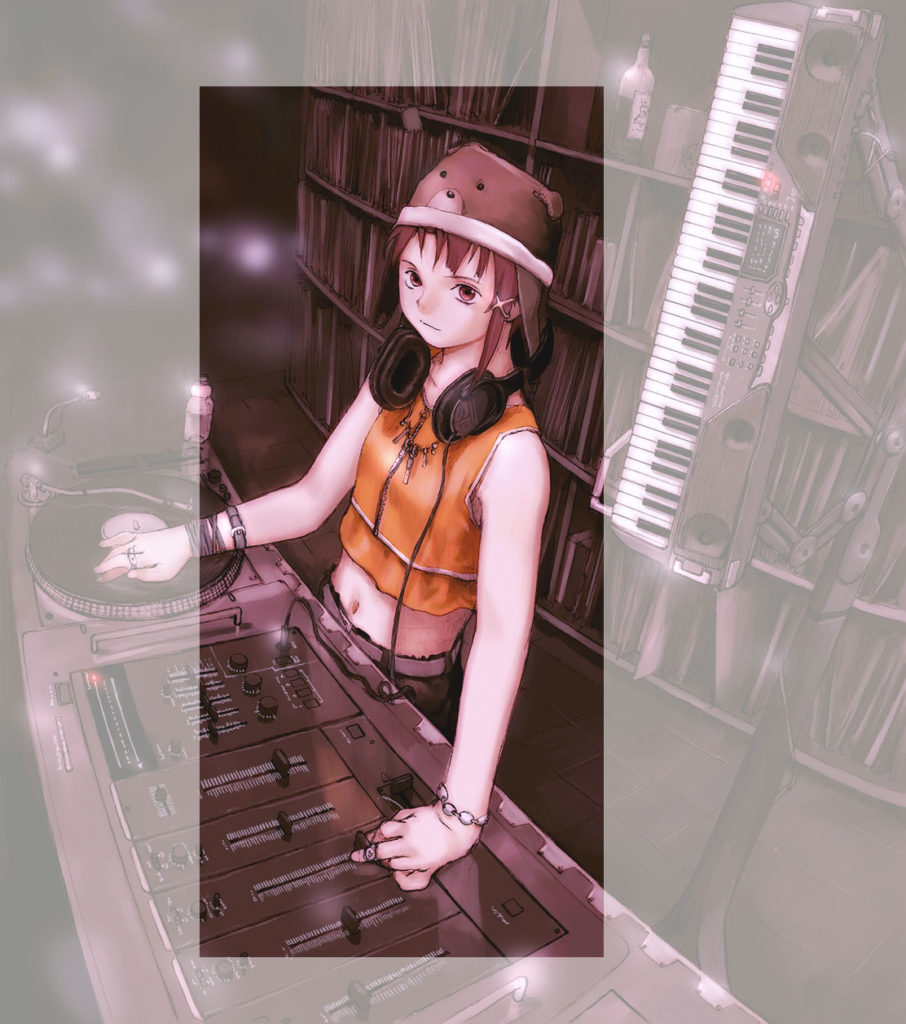 As Ueda admits, the distinction between what is okay and what isn’t when it came to Serial Experiments Lain derivative works was already ‘grey.’ NBC Universal had a part to play in this, as they never put out any sort of official policy, but often gave permission to those fans who asked.

In this sense, Serial Experiments Lain going ‘open source’ only reaffirms what was already an unofficial policy over at NBC Universal into plain words for everyone to see.

Nevertheless, an open source Serial Experiments Lain can only be a good thing. Those who were worried about creating derivative fan works because of legal issues should now be more at ease, meaning that we might be entering into a golden age for fan works based on the series. In turn, it’ll also secure a bright future for the series, as new fans might get introduced to the series based on these derivative works alongside reigniting the passion of older fans alike.

Securing the future of the series is perhaps the best way to honor those who will no longer live to see it. At the end of Ueda’s comment, he thanks not only Serial Experiments Lain director Ryutaro Nakamura, who passed away in 2013, but also Monkey Punch, who passed away earlier this year, for supporting the series during the 1998 Japan Media Arts Festival, where Lain was awarded the ‘Excellence’ prize.

Disclaimer: This is not an official translation of the guidelines and should be taken in conjunction with the original Japanese, along with the full terms and conditions in order to ensure correct usage of Serial Experiments Lain under the ‘open source’ Time To Live directive.

TL note: ‘The work’ refers to Serial Experiments Lain, as signaled in the original version.